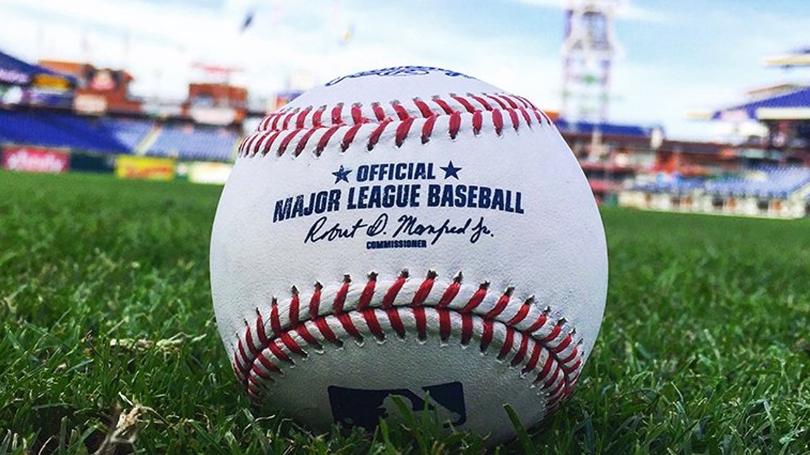 Starting in 2023, Major League Baseball will implement game-changing rules to speed up the pace of play and add more action to games.  Since baseball’s Moneyball era began, the three true outcomes (strikeouts, home runs, and walks) have become more common each season.  The problem with the three true outcomes is less activity taking place on the field.

Both walks and strikeouts end with a batter trotting to first base or back to their dugout, and a home run means a trot around the bases.  But for those 13 to fifteen seconds, everyone in the stadium is watching one player admire their home run and slowly glide around the diamond.  The lack of movement on the field is gradually killing people’s interest in baseball, a sport dominated by metrics and statisticians in offices rather than athleticism and raw talent on the field.

Baseball’s new rules attempt to change or at least mitigate the three true outcomes while speeding up the pace of play.  The first rule is the addition of a pitch timer, which will require pitchers to throw their next pitch within a set amount.  Along with a pitch clock, players will only be allowed two pick-off attempts per at-bat, hopefully increasing the number of stolen bases each season.  Finally, the third rule eliminates the defensive shift by requiring teams have a minimum of four players on the infield with two players on each side of second base.

Pitchers develop habits and routines between pitches, but some routines take much longer than others.  For example, according to Baseball Savant, Giovanny Gallegos, a relief pitcher for the Cardinals, leads the league in time between pitches at roughly 26 seconds with the bases empty.  Another brutally slow pitcher is Kenley Jansen, who breaks 30 seconds when runners are on base.  The new pitch timer rules are designed with players like Gallegos and Jansen in mind, who work slowly and deliberately on the mound.

Adding a pitch clock will speed up the pace of play by forcing tedious pitchers in the league to speed up their routine and work more quickly during games.

The most impactful new rule change limits the number of pickoff attempts by a pitcher.  The goal is to give runners more opportunities to steal bases.  Stolen bases used to be a significant part of baseball.  Rickie Henderson was electric to watch because he was a combination of speed and power.  He was good at hitting home runs or stealing bases when he walked or singled.  It meant watching him was never dull, and baseball wants more excitement, less three true outcomes.

In the 1980s and 90s baseball, the league typically stole over 3,000 bases in a single season.  However, in the last seven years, stolen bases capped out at around 2,600.  The drop has been significant as more teams opt for home runs as a means of scoring rather than manufacturing a run with good baserunning and situational hitting.

Limiting pick-off attempts along with a pitch clock may give runners a significant advantage in stealing bases because they can time the pitcher with the clock and take more aggressive leads after the first couple of pick-off attempts.  Both changes will hopefully lead to a new baseball philosophy that includes more hitting for contact and baserunners and fewer strikeouts and walks.

Players like David Ortiz or Brandon Belt spent their careers hitting against three infielders on one side of second base, including infielders standing in short right field.  While Ortiz is retired, the change will undoubtedly help a player like Belt, who consistently pulls the ball and now has more space on the right side to hit hard ground balls into the outfield.

Stats and probabilities have changed baseball, and players get detailed information on where to stand on the field based on a batter’s career stats and tendencies.  As a result, hard-hit balls have ended in outs due to defensive alignment. While shifting outfielders and infielders for specific hitters will still be necessary, there will not be an overwhelming rotation of players to one side of the field.

The three new changes could have a significant impact on the history of baseball.  Next season, pitchers will finally have to monitor or change their rituals to deliver pitches on time.  New pickoff rules might give speedsters an advantage that leads to stolen base records, and the end of the shift might mean higher batting averages across baseball.

2021 might be the final year of the Moneyball era of baseball.