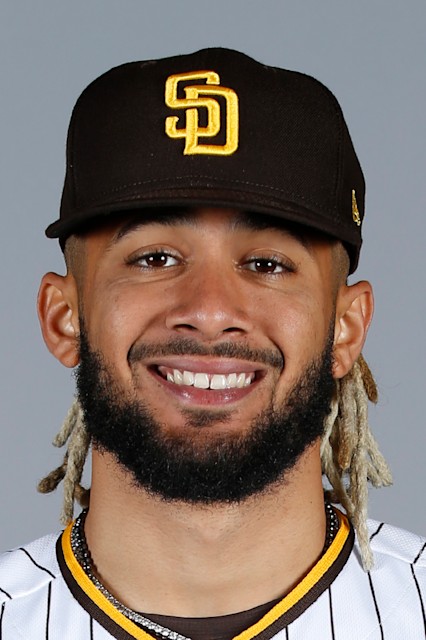 San Diego Padres shortstop, Fernando Tatis, is suspended 80 games for violating Major League Baseball’s drug policies. Tatis tested positive for Clostebol, which is a synthetic steroid. Tatis, who has not played this year due to a wrist injury, will not compete for the remainder of the season and postseason.

Tatis released a statement through the Major League Baseball Players Association, saying that he will not appeal the suspension because he inadvertently took Clostebol, using a medication to treat ringworm.

In the statement, Tatis apologized to the Padres organization, teammates, the MLB, and fans, saying, “I have no excuse for my error, and I would never do anything to cheat or disrespect the game I love.”

Tatis is more than an all-star in baseball. He has been a face of baseball since he exploded onto the scene during his rookie year in 2019. He was exciting to watch because of his athleticism, quick bat, and speed on the bases. Tatis is a generational talent and has been promoted in baseball commercials and social media posts. He was on the cover of MLB The Show, and MLB Network aired a documentary titled “Tatis: The Rise of El Niño” in 2021.

To have the face of your brand and sport tarnished by a performance-enhancing drug suspension is harmful to the MLB, its players, and fans. It damages baseball’s brand and is a reminder of the steroid era when every team seemed to have players cheating.

Alex Rodriguez, a former MLB third baseman, who was also suspended for ped use, said on the KayRod podcast, “I wish that a lot of these young players whom I admire so much would learn from my stupidity.”

He continued to say Tatis would never get to the hall of fame.

Manny Machado, the current third baseman for the Padres, said, “(Tatis) has not been part of the team all year, and we have gotten to this point without him.”

Unfortunately for the Padres, they will have to go without the superstar shortstop for the rest of the season.

Over the past four seasons, Tatis’ career has left Padres fans thrilled and frustrated.  In 2021, the elite shortstop inked a 14-year, $340 million contract making him the future of the Padres.  While on the field, Tatis is one of the most dynamic athletes who impacted every game, either offensively or defensively.  However, Tatis has a history of injuries.  In the 2021 offseason, Tatis was in a minor motorcycle accident that may have led to the wrist injury, which flared up during spring training and is why he missed the entire season up to his suspension.

Throughout Tatis’ career, he has struggled with injuries. Last season he played in 130 games, by far the most games he has played in a single season. In 2020 and 2019, he only played in 143 games combined.  He suffered back, shoulder injuries, and other minor stints on the injury reserve list. The Padres have invested the team’s future in a star athlete who cannot keep himself healthy and active on the diamond, which is concerning when the team is locked into 14 years of Tatis.

August started great for Padres fans when the team traded for Juan Soto, Josh Bell, and Josh Hader, but since then has only gone downhill. The Dodgers swept the team in early August after the roster changes, and Tatis has been suspended.  To make a deep playoff run to the World Series, the Padres will have to make a quick turnaround without the superstar shortstop.