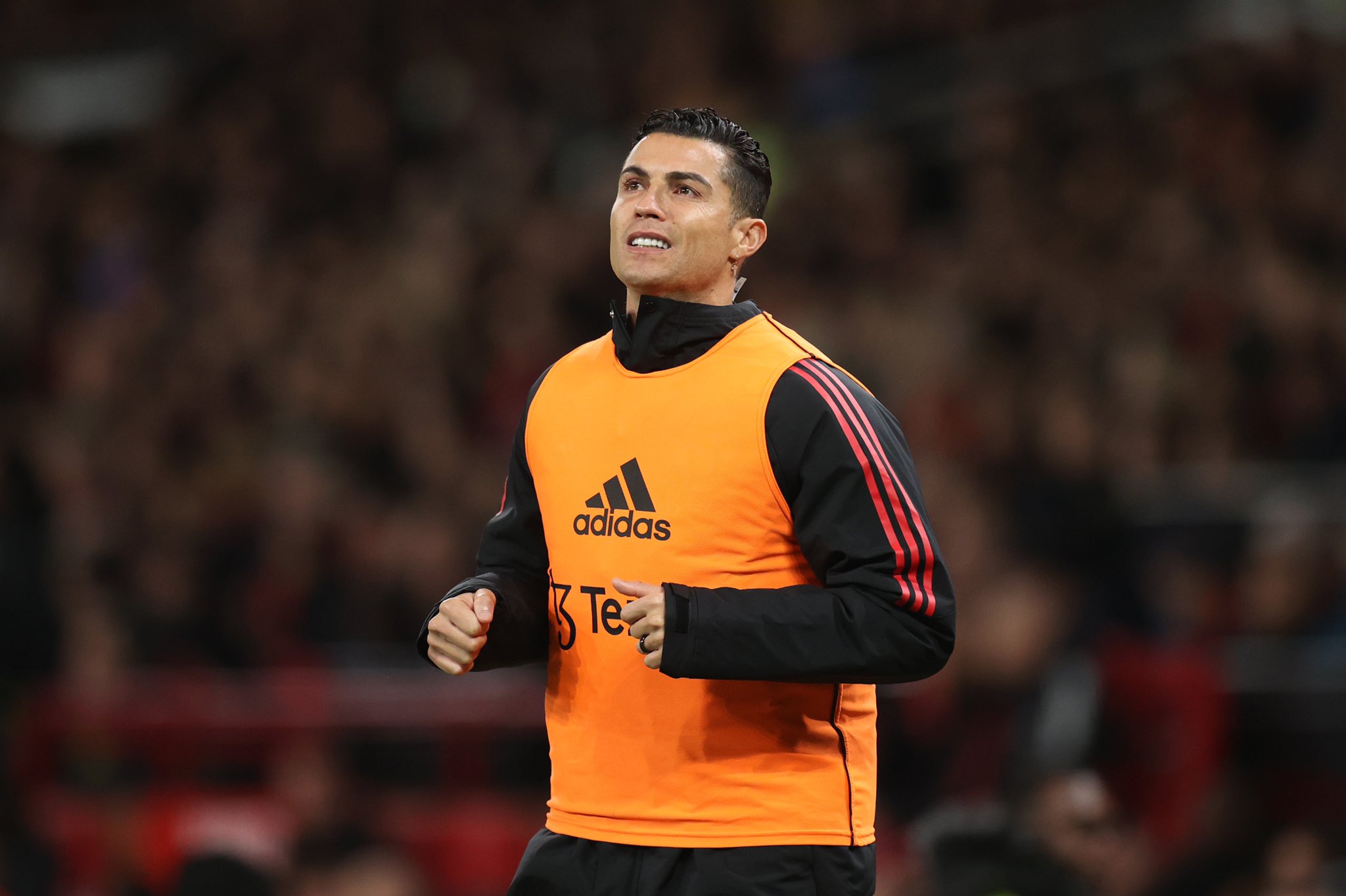 Manchester United have officially commented on Cristiano Ronaldo following the incident that took place on Wednesday night against Tottenham Hotspur at Old Trafford.

The Red Devils are continuing their impressive run in the Premier League following their 2-0 victory against Tottenham. Both teams couldn’t find the back of the net during the first half of the match despite the chances they created. But United midfielder Fred did not waste time as he gave his team an early lead in the second half.

Later on, Portuguese playmaker Bruno Fernandes extended the lead for United in the 69th minute of the match.Wednesday’s victory placed Man United in position five with nineteen points after ten matches. The last time the Red Devils got a defeat in any competiton it was at the beginning of the month against Manchester City away from home.

After the match it was unclear why Ronaldo left before the game ended, but his coach Erik Ten Hag mentioned that he’ll deal with the issue of Ronaldo the following day and choose to celebrate their win against Tottenham Hotspur.

“I don’t pay attention to that, I will deal with that tomorrow. I want to keep the focus on the team,” says Ten Hag who joined United in April 2022.

Evidently, former Juventus and Real Madrid forward hasn’t been a regular under the new manager. The five-time Ballon D’or winner was hoping and expected to leave Manchester United during the transfer window. In addition, Cristiano Ronaldo didn’t join United during the pre-season.

Manchester United released a statement on Thursday regarding Ronaldo. Portugal captain will not partake on Saturday clash against Chelsea at Stamford Bridge.

“Cristiano Ronaldo will not be part of Manchester United squad for this Saturday’s Premier League game against Chelsea.”

“The rest of the squad is fully focused on preparing for that fixture,” read Manchester United statement.