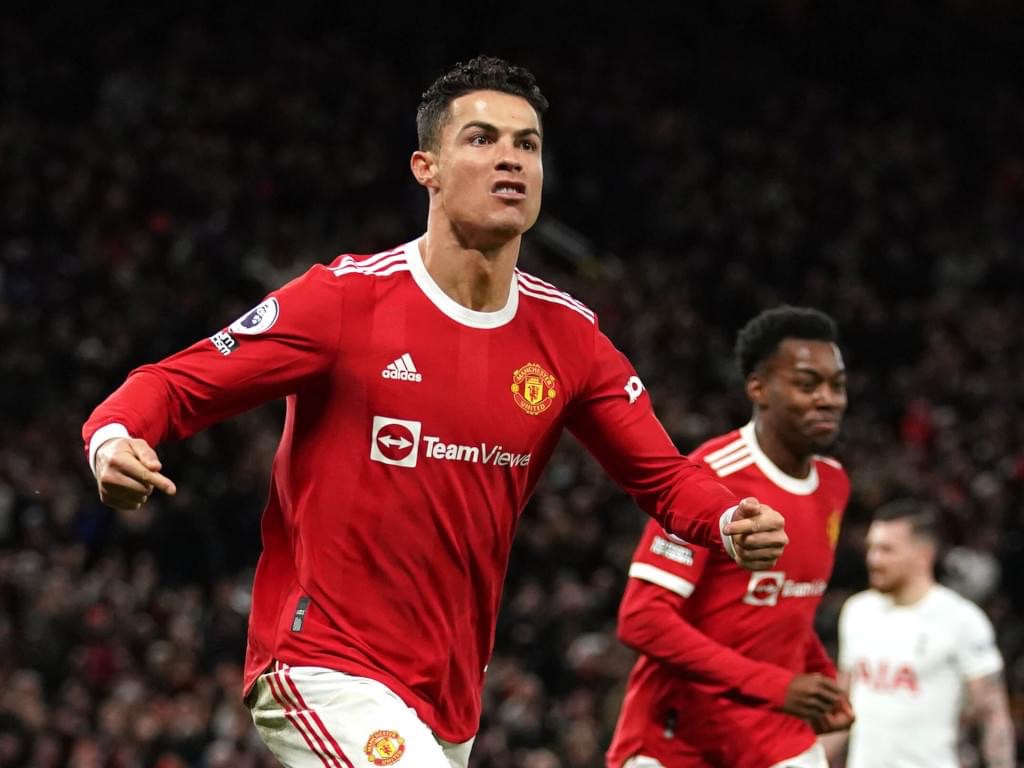 Manchester United has announced that Cristiano Ronaldo is to leave the club by mutual agreement, with immediate effect. Ronaldo leave United midway through the second season of his second spell at Old Trafford.

Ronaldo joined Manchester United in August 2003 when he was 18 years old playing as a winger under Sir Alex Ferguson. But he left United in 2009 and joined the Spanish champs Real Madrid. However, on 27 August 2021, Man United made a huge headline in the world of football by announcing the return of Cristiano Ronaldo.

The Portuguese striker has been struggling with game time since the arrival of the new manager Erik ten Hag at the club. Ronaldo played 236 Premier League matches and scored 103 goals and 37 assists for the Red Devils.

“The club thanks him for his immense contribution across two spells at Old Trafford, scoring 145 goals in 346 appearances, and wishes him and his family well for the future,” read a Man United statement.

“Everyone at Manchester United remains focused on continuing the team’s progress under Erik ten Hag and working together to deliver success on the pitch.” The three-time Premier League champion won the golden boot and player of the season award in the 2007/08 season under Sir Alex Ferguson.

A few minutes after Manchester United announced the news on their website, the 37-year-old also released a statement that read: “I love Manchester United and I love the fans, that will never ever change. However, it feels like the right time for me to seek a new challenge. “I wish the team every success for the remainder of the season and for the future,” he concluded.

Manchester United will be back in Premier League action after the World Cup when they host Nottingham Forest on 27 December 2022.