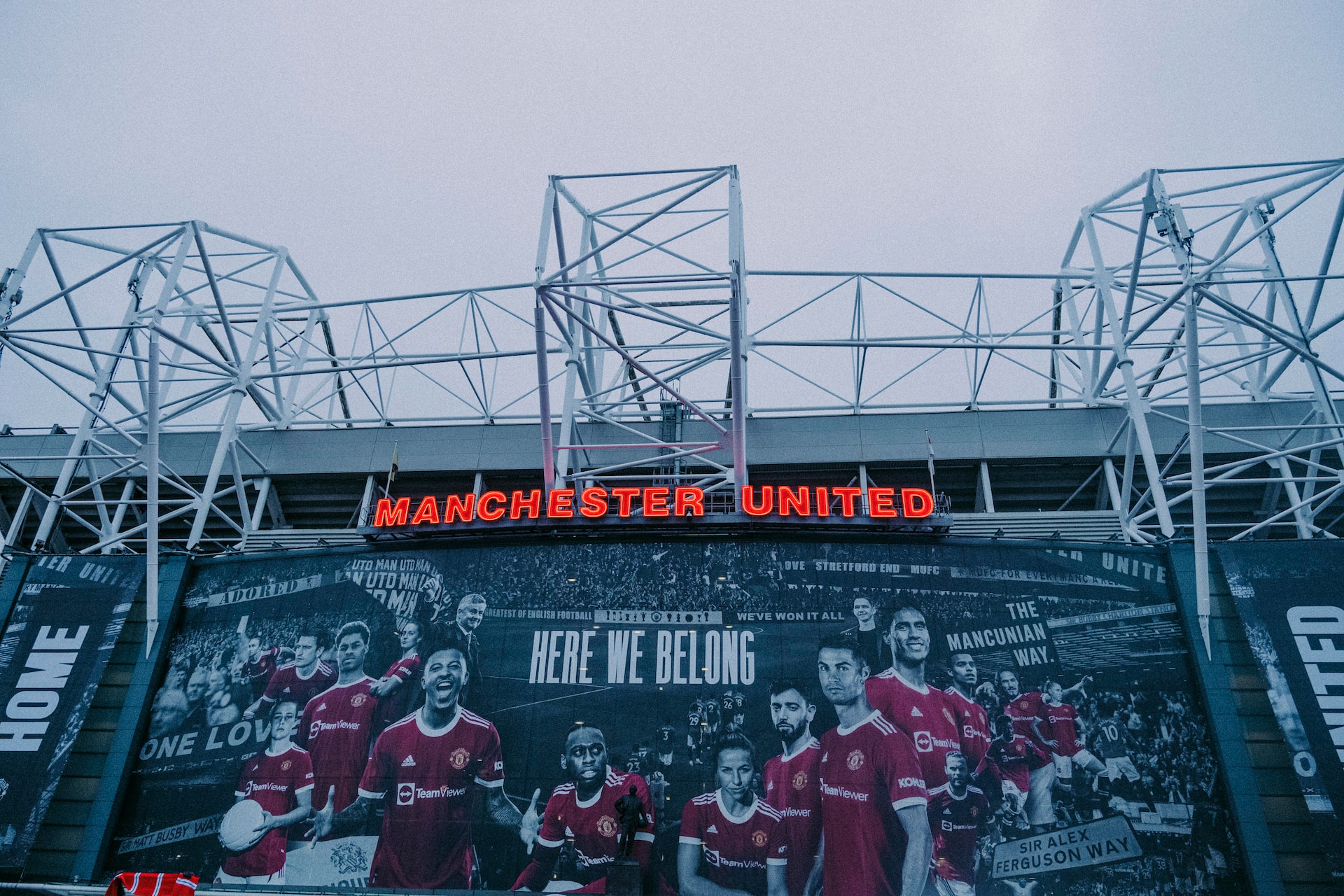 Photo by Colin + Meg on Unsplash

Tensions continue to rise between player and club as Cristiano Ronaldo, 37, recently conducted an interview with Piers Morgan that caused a major stir in the footballing world. The Manchester United forward criticized his club’s facilities and manager Erik Ten Hag as well as former teammate Wayne Rooney.

The interview was first announced after United’s hard-fought win against Fulham on Sunday where they won the game 2-1. Ronaldo was not on the team sheet for the game. The team was on their way back to Manchester from London when the club was made aware of the interview, of which they had no knowledge.

During the interview, Ronaldo told Piers Morgan that he felt betrayed by the club. After Morgan asked if United's hierarchy was trying to force him out, Ronaldo said, "Yes, not only the coach but another two or three guys around the club. I felt betrayed…people should listen to the truth. Yes, I felt betrayed and I felt like some people don't want me here, not only this year but last year too."

Moreover, he criticized the club’s facilities saying that there has been no evolution and nothing has changed since Sir Alex Ferguson left, he added, "Nothing had changed…I love Manchester United. I love the fans, they're always on my side. But if they want to do it differently… they have to change many, many things."

Speaking on United’s previous coach Ralf Rangnick, Ronaldo said, "If you're not even a coach, how are you going to be the boss of Manchester United? I'd never even heard of him." He then responded to his former teammate Wayne Rooney’s criticism of him saying, "I don't know why he criticizes me so badly... probably because he finished his career and I'm still playing at a high level…I'm not going to say that I'm looking better than him. Which is true…”

This interview has raised questions regarding Ronaldo’s behaviour in recent games, after he refused to play at United’s win against Tottenham, and left the game before the final whistle. Former England defender and Sky Sports pundit Jamie Carragher criticized Ronaldo’s actions saying, “I think he's disrespecting Man United and Erik ten Hag. I think he's now basically trying to be sacked or allowed to leave on a free [transfer]by the club because that's the only way he's going to get out."

Moreover, Match of The Day pundit Jermain Defoe questioned Ronaldo’s decision stating, "I think it's quite disappointing, to be honest, he has nothing to prove so I can't understand why he would want to put his point across. Maybe his ego is dented a little bit."

United have yet to comment on the interview and has not yet revealed what steps they are going to take, but according to ESPN, Ten Hag has told the club that the 37-year-old should not play for the club again. This comes after it’s been reported that Ten Hag held a meeting with Joel Glazer, John Murtough, and Richard Arnold to discuss the appropriate course of action. Though United has yet to address the criticisms, fans have voiced their opinion on the matter.

Andy Mitten, the editor of United We Stand magazine, told BBC Radio 5 Live: "He has done an interview that's his version of the truth and there's often more than one version of the truth in life. Mitten also said that he doesn’t think United fans will be too concerned if Ronaldo doesn’t play for the club again.