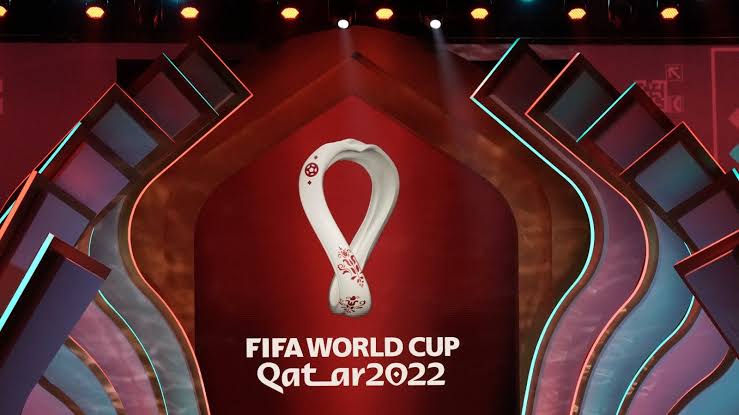 On Wednesday, the government of Qatar announced that they would slash the office and school hours to manage the congestion before and during the World Cup.

As the first Middle Eastern country to hold the legendary football tournament, the officials are taking all the necessary precautions to make the experience smooth.

In addition to cutting hours, the main Corniche highway alongside Doha's seafront will be closed for all cars from November 1st to build a key fan zone along the route.

Expecting over a million visitors during the games from November 20th to December 18th, the government is most worried about the initial two weeks with the peak number of foreign fans attending the match. Therefore, between November 1st and December 23rd, Qatar will close its borders to individuals who do not have the Hayya Card, a government-issued fan ID provided to FIFA World Cup attendees. However, the shutdown will not affect Qatari nationals, residents, and GCC citizens with a Qatari National ID or personal work visa.

Qatar hopes to utilize the tournament to showcase its rapid growth from a humble pearl-diving territory to a modernized energy powerhouse and transit hub. "Having been selected to host the FIFA World Cup in 2022 brought forth the opportunity for Qatar to position itself as a regional sporting hub," stated a report by Deloitte.

Moreover, according to a Deloitte analysis, Qatar is spending more than $200 billion in construction projects, thus promising to be the most expensive World Cup ever. This budget is divided into modernizing transport infrastructure, luxurious accommodation for fans, tourism support, and more.

Despite the efforts, Qatar faces backlash over human rights and environmental concerns. Recently, Paris became the latest French city to boycott the screening of the game.

The #BoycottQatar2022 movement began on Saturday when the Socialist mayor of Lillie, Martine Aubry, and the deputy mayor of Lillie, Arnaud Deslandes, declared the World Cup as "a nonsense in terms of human rights, the environment, and sport."

Similarly, Benoit Payan, the Socialist mayor of Marseille, remarked that the competition has transformed into a "human and environmental catastrophe" incompatible with the values they support. Marseille also canceled the giant screening prepared if France advanced to the finals.