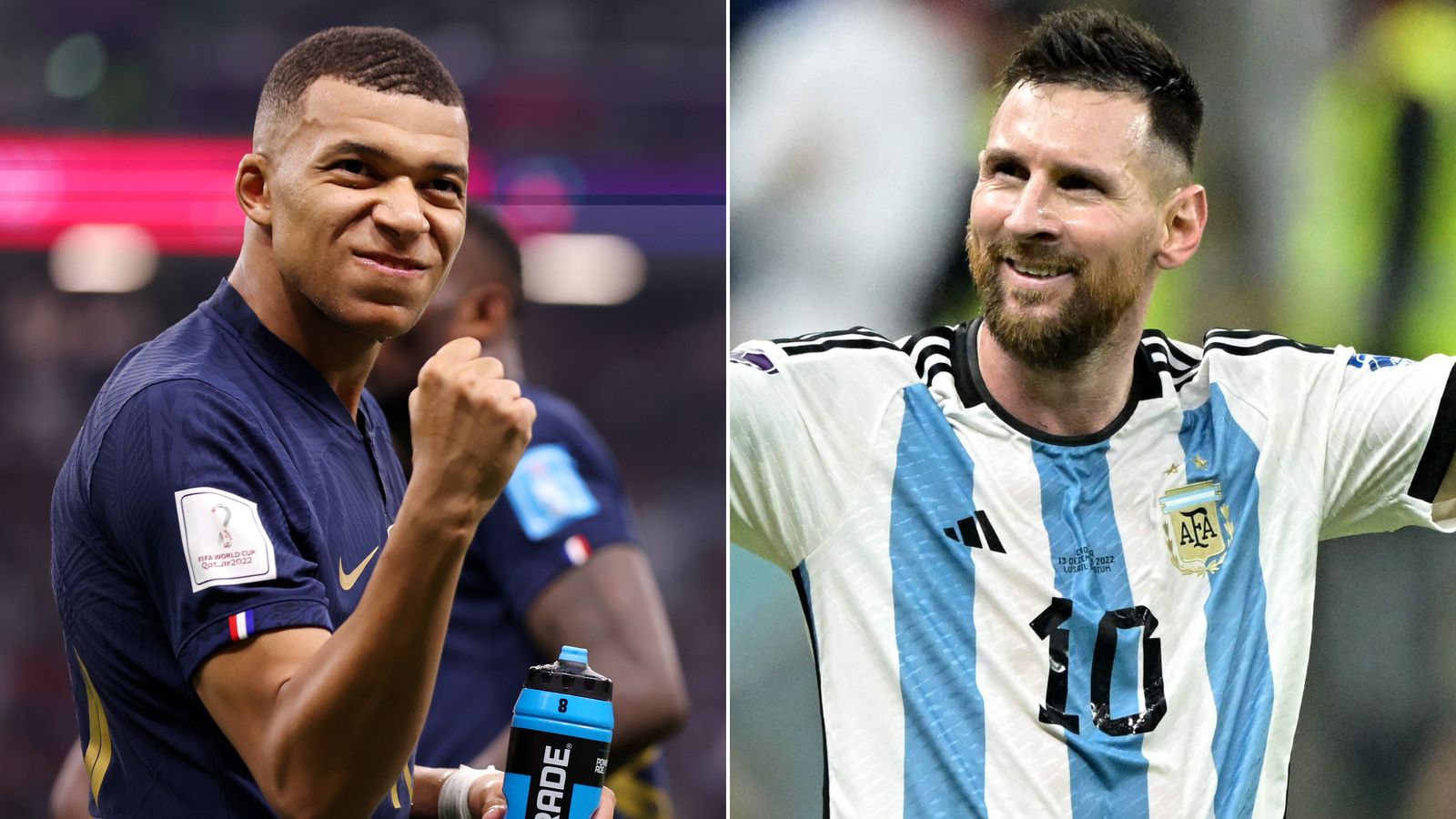 The main buzz talk everywhere you go is today's World Cup Final. Even the menu of some hotels has listed eateries like 'football kuboos' and 'red card beetroot juice.' The Al Wakra-Lusail QNB metro train is packed with fans and visitors traveling to Lusail to see the shrine for the Sunday pilgrimage since yesterday to marvel at the architectural wonder. The city smells of football addiction.

The World Cup final will be held today in a giant golden basket of a stadium. It is in the middle of a futuristic, $45 billion city called Lusail. Twelve miles north of Doha, it has skyscrapers, a university, wide-open boulevards, and a marina for luxury yachts.

Argentina will face defending champion France today for the 13th time in their history in the FIFA World Cup 2022 final. Both teams are looking forward to winning their third World Cup Title. Argentina qualified for the finals after a sweeping 3-0 win against Croatia in the semifinals. At the same time, France nailed a 2-0 win against Morocco to reach its second subsequent final. Argentina has won six of the 12 matches they have played compared to France. Three matches have ended in a draw.

The history of Argentina and France goes a long way. They first met in Uruguay in the group stages of the 1930 World Cup. Argentina had won the match by 1-0 courtesy of a Luis Monti strike in the 81st minute, leading to France's early exit. Both sides met once again in the 1978 World Cup, hosted in Argentina. Argentina had beat France by 2-1 to knock it out of the tournament in yet another group-stage match.

Daniel Passarella scored for an Argentina lead in the first half, but Michel Platini equalized for France in the 61st minute. In the second half, Leopoldi Luque's goal in the 74th minute turned out to be the match-winner. The last time both sides met was in the Russia World Cup in 2018. It was a Round of 16 matches, where France edged out a 4-3 win.

Moreover, Argentina's Lionel Messi and France's Kylian Mbappe are the mutual top scorers in FIFA World Cup 2022 with five goals. As a result, both Argentina and France look evenly matched.

The upcoming ARG vs. FRA fixture will be Argentina's sixth World Cup final and the fourth for Les Bleus. However, France has its lineage, and if it emerges as a winner today in the 2022 World Cup final, it will become the only third team in history to successfully defend a World Cup title after Italy (1934 and 1938) and Brazil (1958 and 1962).

I am already feeling nervous," says Claudio Lopez from Buenos Aires. He hopes Messi will win in Qatar too, as he had watched Diego Maradona winning the World Cup in Mexico. However, he says, "It is time we won a third. It will be a shame if Messi ends without a World Cup."

The abiding theme of the World Cup has been Messi chasing the only elusive piece of glory. "Sunday will be his day. He has the power of a nation's prayer, dreams, and tears behind him," he says.

The history slices shared between Argentina and France make this final a multilayered narrative of Messi, Kylian Mbappe, Diego Maradona, and Didier Deschamps. The legacies and inheritances hailed high. It is going to be an epic nail-biting match.