It is now just six months until the football World Cup 2022 will take place in Qatar in the Middle East, and yet, there are still questions remaining about the practical and logistical organization of the tournament. 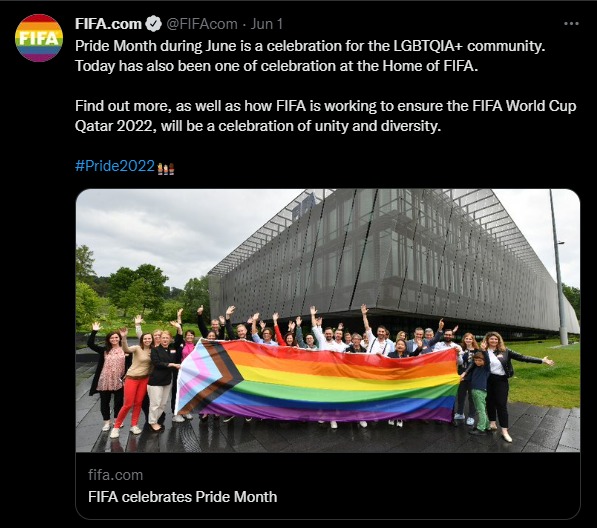 There are questions about how many fans will attend, where they will stay, and what they will be able to do in a country that does not allow the sale of alcohol outside of licensed restaurants and hotels and has a strict dress code.

In March, FIFA announced that they had sold 804,186 tickets in the first selling phase. Qatar, the host country, led the way in sales, followed by the U.S., England, Mexico, and the United Arab Emirates. Germany, India, Brazil, Argentina, and Saudi Arabia followed.

This, from a capacity of 3.1m seats in Qatari stadiums, is just over a quarter of the total. A lot more tickets will need to be bought in the coming phases of ticket releases if organizers hope to match, or even get close to, total capacity. FIFA is due to release the figures for the second phase of selling at the end of this month.

However, the price of attending the World Cup proves to be a barrier to fans attending. Football fan organization, Football Supporters Europe, has predicted that this will be the most expensive World Cup to participate in for traveling European fans. Its figures suggest a cost of €2,770 for staying for three group matches. This is compared with €1,000 for the same amount of games during Russia 2018. According to their calculations, waiting for Qatar's whole tournament will be around €6,500.

The process of finding accommodation in Qatar is also proving incredibly problematic. Once you have a ticket, you can apply for a permit to legally enter the country, known as a "Hayya Card." You cannot book a flight or accommodation before buying the ticket and getting your Hayya Card. Once granted the permit, ticket holders must then visit the Qatar Accommodation Agency to find a place. Still, prices have been astronomical, with apartments and 4-star hotels costing over $1,000 a night.

Qatari officials estimate that nearly 850,000 fans will attend the World Cup 2022 during the tournament, which runs from 21 November to 18 December. This figure doesn't include the international media, FIFA and UEFA officials, or the teams. The Qatari government continues to order the building of more hotels at a hurried pace, and they estimate that an extra 25,000 hotel rooms will be added to their current supply of 33,000-34,000 rooms by November.

However, these hotels are going for exorbitant prices, so Qatari officials have launched the "Fan Village Cabins" as a cheaper alternative. This is essentially camping in the desert about an hour outside of Doha in a small tent city, and yet the price still starts at $207 a night for a tent for two people. If these two people were to stay for the entire tournament, the cost would amount to about $5,598.

The Supreme Council of Qatar has remained vague as to what fans will be permitted to do throughout the tournament. Plans for fan zones that would allow the sale of alcohol and relaxation of dress rules, particularly for women, were being floated. Claims of beach bars to cater to international fans are supposed to be announced "in due course" by Qatari officials.

As of the time of writing, it is exactly 169 days until Senegal plays the Netherlands at the Al Thumama Stadium in the tournament's opening game, a tournament that has already caused such controversy. From proof of bribery by Qatari officials to FIFA officials to host the competition in the first place to migrant workers from Pakistan, India, Bangladesh, Nepal, and Sri Lanka being abused and even dying while building the stadiums and hotels. Qatar needs the organization of the World Cup to be successful in gaining even some bit of a good reputation. 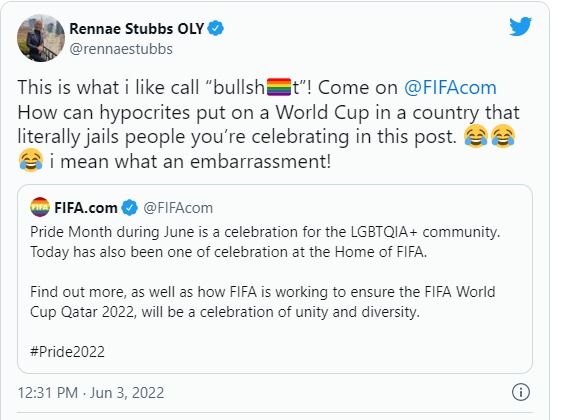 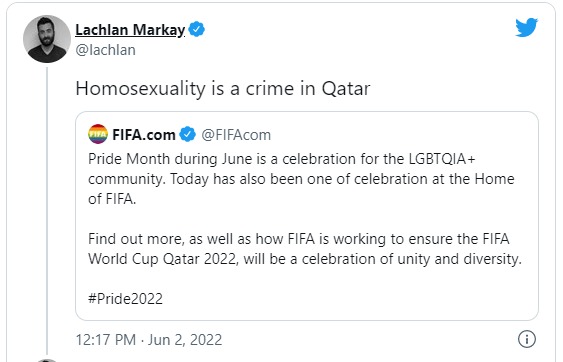