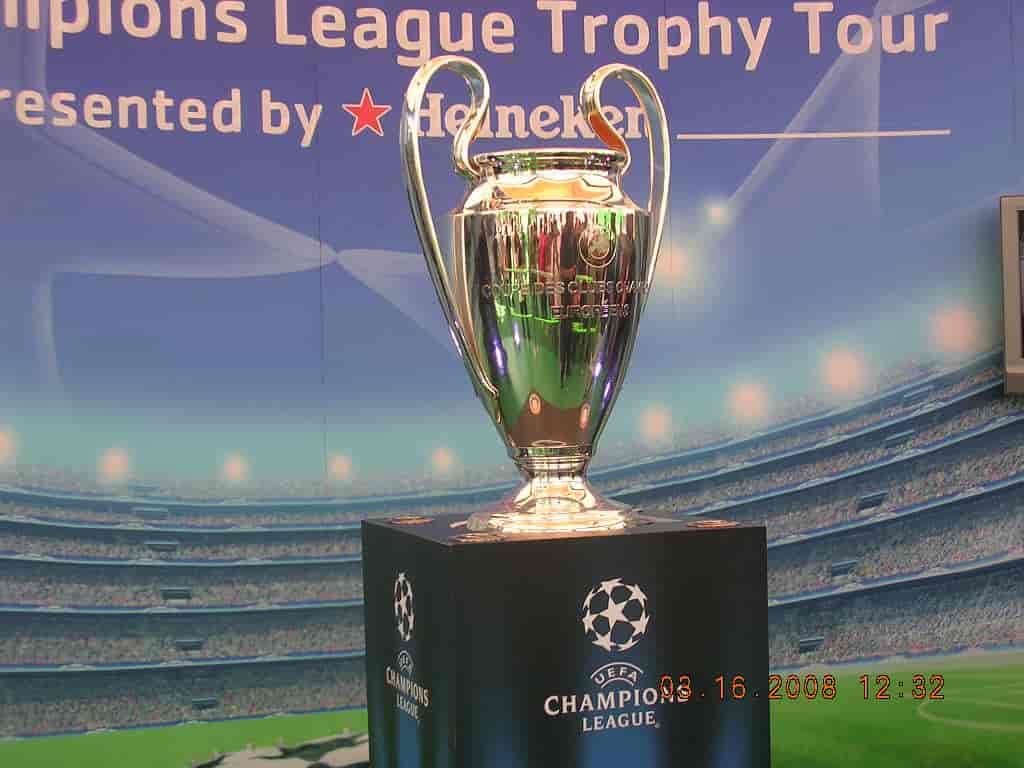 Today there was a draw at Nyon for the UEFA Champions League. The group stage ended last Wednesday, with the final results and teams qualified. In February there will be the round of 16, with the games between the surviving squads of the tournament.

The draw caused many surprises, with 4 big clashes. The first one is Real Madrid-Liverpool, a rematch of last year's Champions League Final. The English team is now in eighth place in Premier League, having done a not-exciting first part of the season. Real Madrid is the winner of the 21-22 edition. Ancelotti's boys are the favourites in this great battle, but Liverpool will not be easy to eliminate.

PSG-Bayern Munchen is the remake of another recent Champions League Final, the one in the 19-20 season, played in the post-lockdown empty stadiums. PSG was quite sure about its first place in the group stage, but a last-minute goal in Maccabi-Benfica condemned the French team to second place. They picked what some might consider the worst squad in the draw, the Bundesliga Champions.

Chelsea will face Borussia Dortmund in an entertaining battle between England and Germany. Chelsea achieved first place in its group, beating twice Ac Milan. Borussia Dortmund is fourth in Bundesliga and will host Aubameyang, an ex-star of the German team.

Ac Milan needs to take revenge against Tottenham, remembering the chaotic game in 2011. The "Rossoneri" had missed the knock-out stage in the last 9 years. Tottenham qualified with many difficulties and an important comeback in the match against Marseille at Velodrome.

A great draw for Napoli, which will face Eintracht. The Italian team is doing an outstanding first part of the season. They must not underestimate the opponents who won the last Europa League against Rangers Glasgow. The other team from Milan, Fc Inter, will meet Porto. The Portuguese are usually difficult to beat for Italian teams; their last victim is Ac Milan in the group stage 21-22.

Manchester City and the "goal machine" Haaland have Leipzig on their journey to Istambul. Guardiola's team is one of the favourites for this Champions League. Leipzig could pick the worst squad on the board. Club Brugge-Benfica is probably the most uncertain challenge, but the Portuguese are doing an incredible season, unbeaten in the Champions League and Liga Portugal.

We need to wait until February 2023 for Champions League emotions. In the meanwhile, we can enjoy the incoming Fifa World Cup in Qatar.

Neymar extended his contract with PSG until 2027