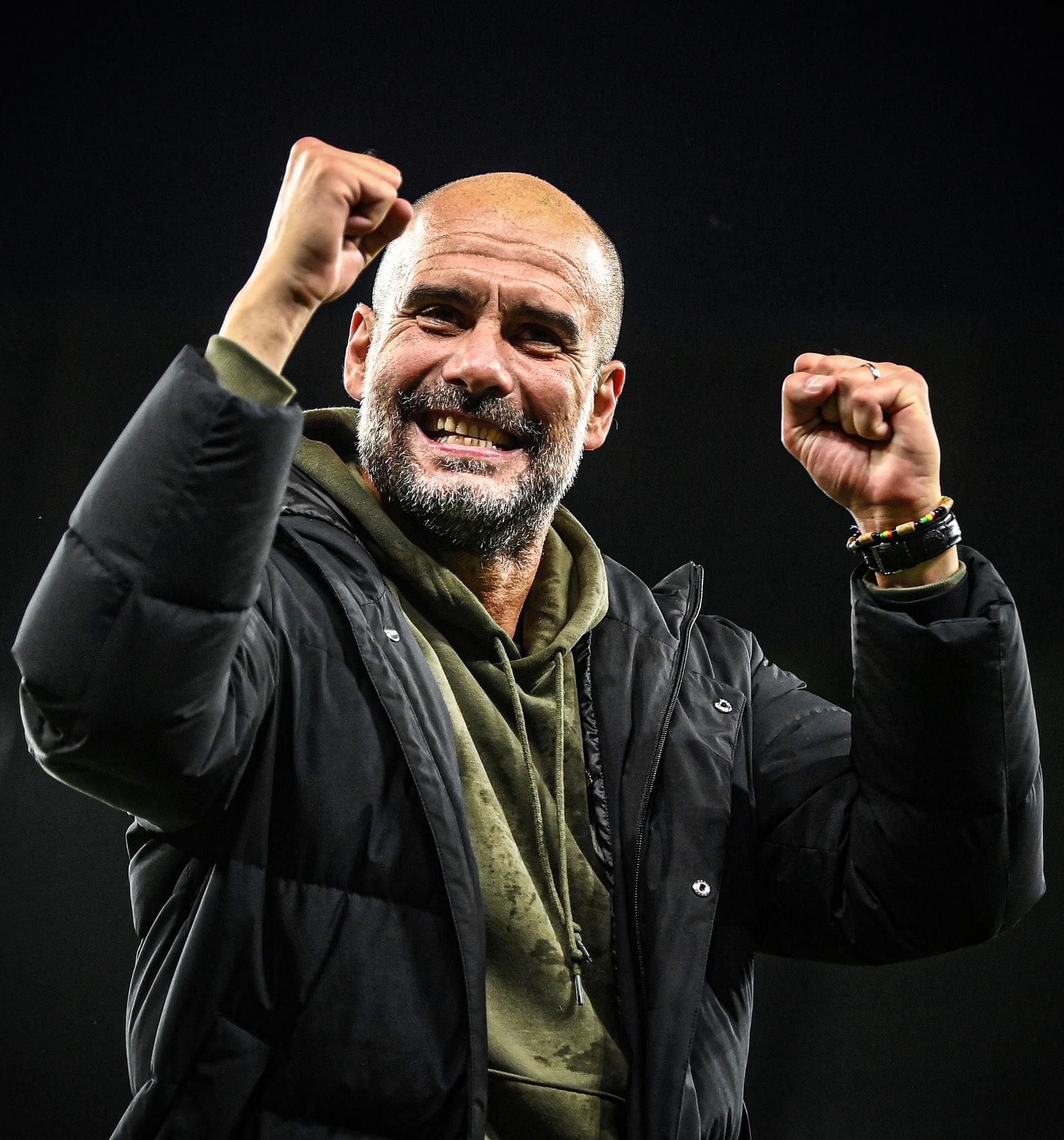 English Premier League champion Manchester City has extended the contract of Pep Guardiola for two more years. Guardiola’s contract which was set to expire at the end of the current season will now end in 2025, the manager having joined Manchester City in 2016.

On February 1, 2016, Manchester City signed Pep Guardiolaon a three-year deal contract for the start of the 2016/17 season, replacing Chile-born Manuel Pellegrini. At the time when City was announcing Guardiola, he was still a manager for the German team, Bayern Munich.

Guardiola, who was also the former manager of Barcelona, won his first 2016/17 Premier League season match 2 – 1 against Sunderland. The following month, Guardiola won his first Manchester derby as a manager in a 1 – 2 victory. The victory was also his sixth win against his rival manager Jose Mourinho.

Guardiola has been with The Cityzens [Manchester City] for six and a half years now. The Spanish-born manager has won eleven major trophies since he joined the club. However, having won all the trophies in English football, Guardiola is yet to win the Champions League with Man City. The last time he came close to winning the major European trophy was when they lost 1 – 0 to Chelsea last year, with Kai Havertzscoring the only goal of the game late in the first half.

The 51-year-old has already made remarkable records in EPL - Man City became the first English side to accumulate 100 points in the Premier League. That season the club achieved an average possession rate of 71.9 per cent, which is the highest tally to date of Guardiola’s time in charge.

Furthermore, Pep Guardiola is the first manager to win twenty consecutive matches in the Premier League and collected eighteen away wins in a calendar year. Under Guardiola, Man City became the fastes English team to win 50 Champions League matches.

Guardiola’s team will be back in action when they welcome Liverpool at the EFL Cup at the Etihad stadium after the World Cup.