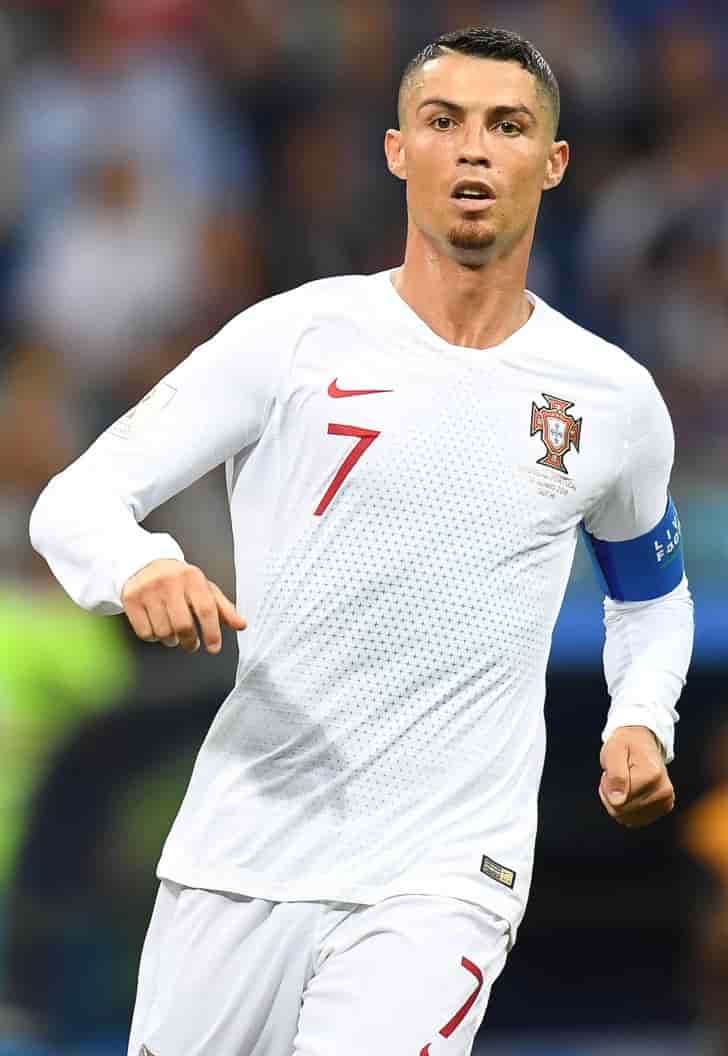 The last football games of the Uefa Nations League were played on September 27 evening. Portugal lost against Spain 0-1, with the goal scored by Morata. Spain, thanks to this result, will go to the "Final 4" of the competition. In the same group 2 of League A, Switzerland won against the Czech Republic, already relegated to League B. Important result also for Serbia, which beaten Norway and got a promotion to League A, together with Scotland, Israel, and Bosnia.

Looking at other groups, the final four will be Italy, Holland, Croatia, and, as we said before, Spain. The games for the trophy will be played between 14 and 18 June 2023. There will be a draw for the semi-finals, and the teams will compete in The Netherlands, with Rotterdam and Amsterdam as potential cities. The first two editions of the Nations League were conquered by Portugal and France, with the "Bleues" winning against Spain in the last Final in Milan.

Looking at relegations and promotions, the real surprise is the downfall of England. The team, trained by Gareth Southgate, got the fourth position in the robust group with Germany, Italy, and Hungary, which was supposed to be the weakest at the start of the tournament. The Magyars turned up to be a powerful opponent, beating England 4-0 and missing the "Final 4" only in the last game against Italy. They were relegated from League A, Wales, Czech Republic, and Austria. Disappointment for France, which achieved only 5 points in group 1.

Bad results also from Sweden, which fell to League C, after the fourth position in the group with Norway, Serbia, and Slovenia. The team of Zlatan Ibrahimovic could not win the last game against Slovenia, and the 1-1 result was insufficient for them. Turkey, Greece, and Georgia were promoted to League B; to excellent performances by the Naples star Kvicha Kvaratskhelia.

European championships have started again, there will be two months of club football before Qatar 2022. The World Cup will begin on 20 November, with Ecuador-Qatar, and finish on 18 December. France is the defending Champions. Italy is a significant absence. Many solid teams for the most important trophy.

The Pattern Of Fleeing Mexican Leaders