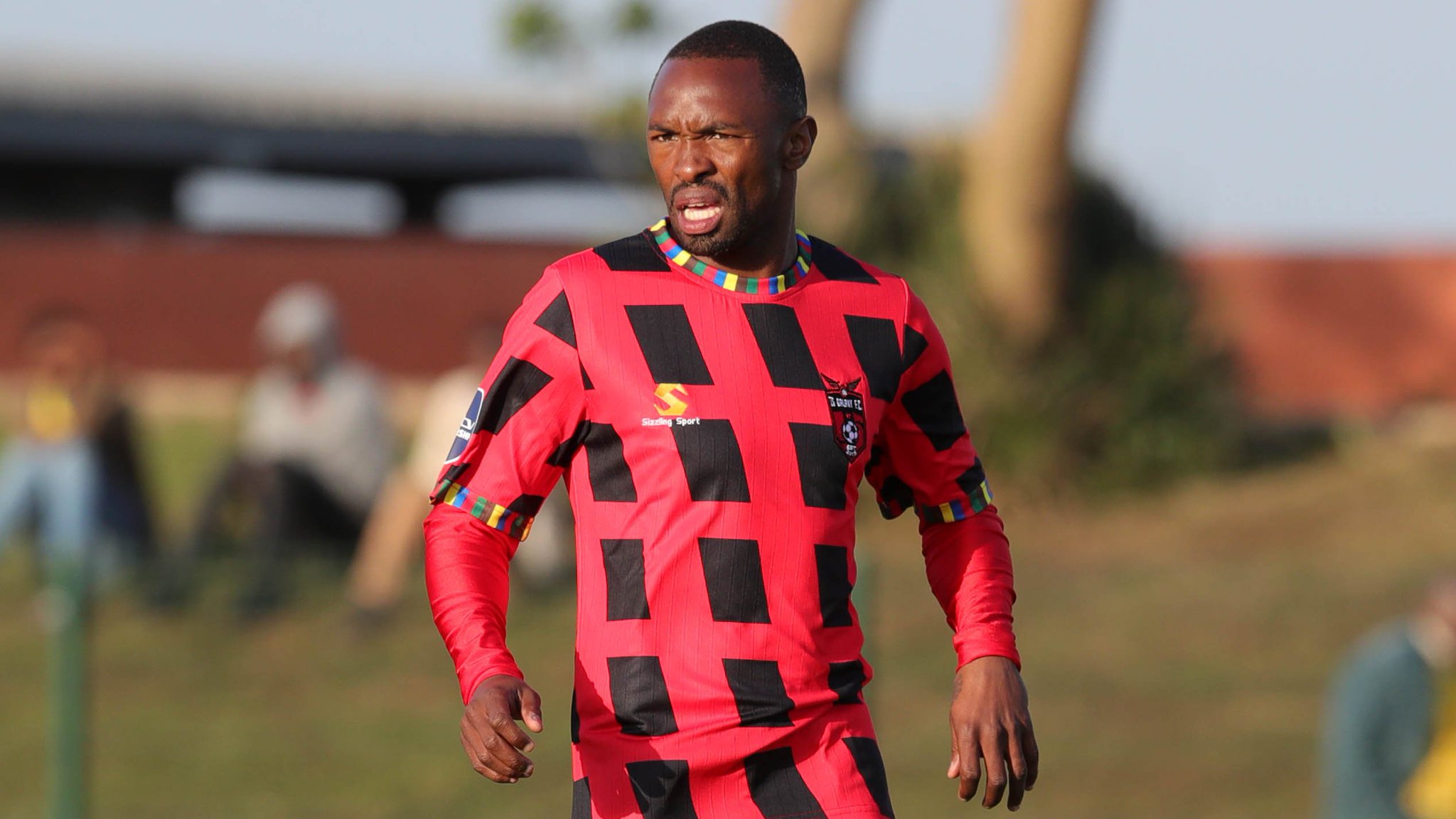 Bernard Parker could face his former club Kaizer Chiefs for the first time since leaving at the end of the 2021/22 season. Kaizer Chiefs are welcoming TS Galaxy, also known as ‘The Rockets’ on Wednesday evening after a shocking defeat against Chippa United at Moses Mabhida stadium on Saturday, 15 October 2022. Parker was amongst the big names who left Kaizer Chiefs after the Soweto giants finished another season without the trophy.

The Boksburg born joined the Glamour Boys in 2011 from FC Twente after making 17 appearances at the Dutch side. He became a regular at Kaizer Chiefs in his first season and won the league title the following season under coach Stuart Baxter.

Parker, who is affectionately known as Die Hond, featured in over 350 appearances for the Glamour Boys and scored 64 goals. The former Bafana Bafana striker won four major trophies [ABSA Premiership twice, Nedbank Cup and MTN8]with Amakhosi within eleven years at the club. Furthermore, he won the Golden Boot Award during the 2013/14 season and went on to win the 2014 African Nations Championship Golden Boot.

The 36-year-old was rumoured to be transferred to SuperSport United after he left Kaizer Chiefs but the deal didn’t happen. Instead, he was announced as a new member by TS Galaxy chairman Tim Sukazi a few weeks before the new seasonbegin. Die Hond is still yet to score his first goal for theRockets since he joined them in August 2022 with making five appearances for Sead Ramovic club. The experienced striker could’ve given TS Galaxy a victory against Swallows but his penalty was saved by the Dube Birds goalkeeper.

Parker joined TS Galaxy on two-year contract which will expire in June 2024. Former Thanda Royal Zulu will face Chiefs for the first time since his departure at the club at the end of last season since his moved to 2018 Nedbank Cup champions.

“I hope that I will receive a warm reception. I hope to get a positive reception because of what I have done there,” he said.

“I have done a lot there in the past 11 years. I am anticipating a welcome feeling.”

He continued: “The feeling hasn’t sunk in yet. I am sure it will sink in when I step foot at the FNB Stadium. It’s a first time feeling so I don’t how to describe it. I don’t know how I will be on the day but I am looking forward to it.

“I wouldn’t say anxious or nervous. It is a good feeling that I am feeling already. To play against my ex-team would be more of a feeling that triggers emotions,” said Parker.

With Soweto giants not being able to win any major trophy for the past eight years. The club has released majority of the players to re-build their team again under new coach Arthur Zwane.

TS Galaxy are currently at eleventh position after ten games, while Kaizer Chiefs are in fourth position. Ex Chiefs captain is satisfied with the log position of his team currently. TSGalaxy have two matches to play before the World Cup starts in November. Victory for both matches can put them in top eight position.

“Going into the World Cup break, as we stand now, we are okay. Two wins will take us to a good position, as you can see how the league is. If you win two or three games in a row it’s game on,” he said.

“So, it would be a good for us to go into the World Cup break confidently with six points starting this Wednesday,” he concluded.

Parker is amongst Sibusiso Vilakazi, Keletso Makgalwa and Xola Mlambo who joined the Rockets at the beginning of the season.