Retiring Young; The End of a Footballers Dream 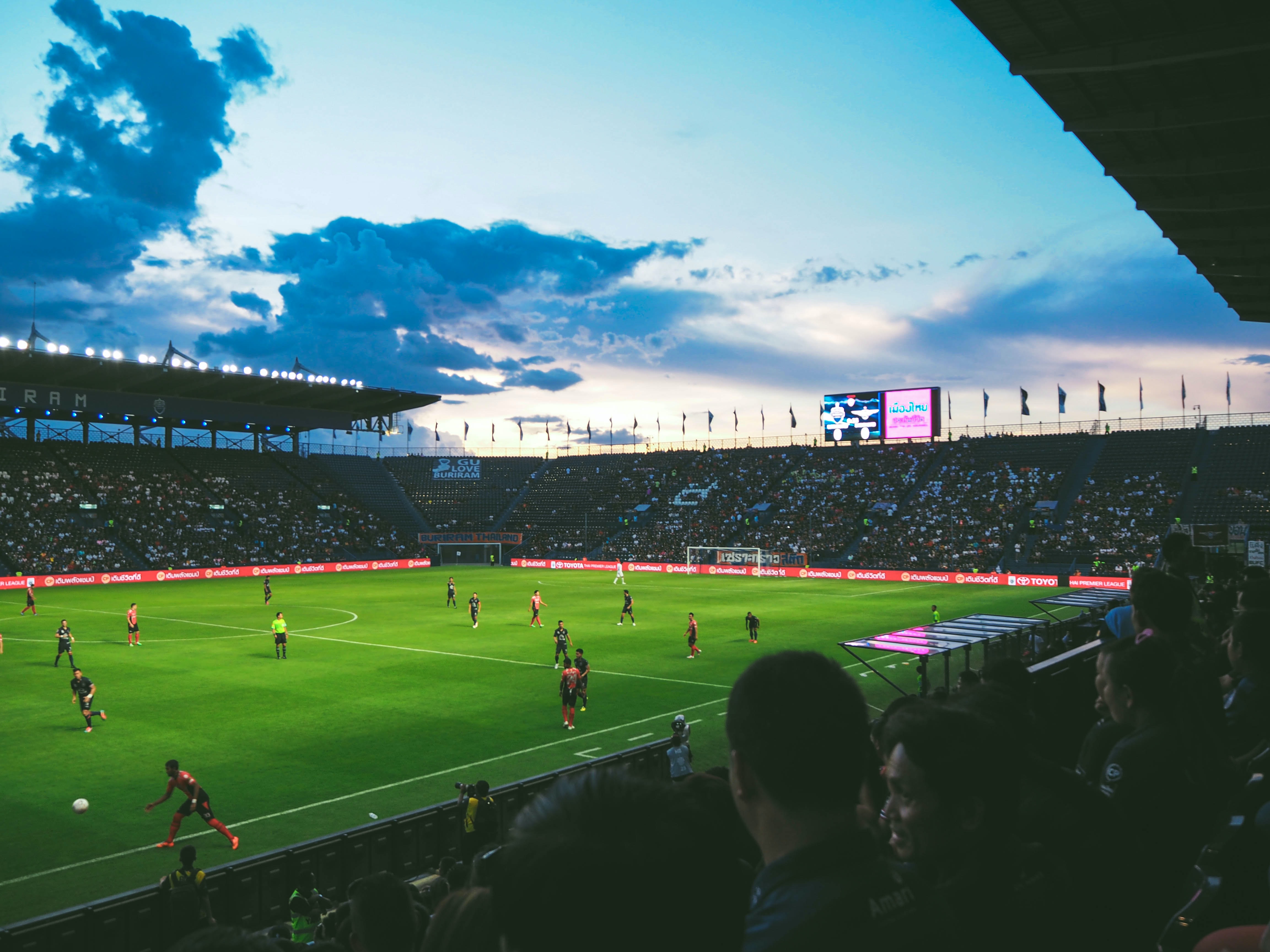 The career of a footballer is a short one, with few opportunities to make it professionally as an academy player. Footballers, like most athletes, have short careers. Most players only ever get to play professionally for eight years, with an average retiring age of 35 or just over that, but not everyone is that lucky.

Last week Brighton and Zambian international Enock Mwepu was forced to end his career at the age of 24 after being diagnosed with a hereditary heart condition. While on a flight to join his national side during the international break Mwepu fell ill and was admitted to a hospital in Mali for four days before returning to Brighton for further tests.

Brighton then released a statement regarding his tests saying, “The condition, which can worsen over time, would put Enock at an extremely high risk of suffering a potentially fatal cardiac event if he were to continue playing competitive football.”

Just like that, the career of a promising young footballer came to an end, though Mwepu is not the only player to have suffered from a hereditary heart condition.

Marc-Vivien Foe was 28 when he collapsed while playing for Cameroon in the 2003 FIFA Confederations Cup. He later died and an autopsy found that he had a hereditary heart condition.

Ajax midfielder Abdelhak Nouri, 24, collapsed on the pitch during a pre-season friendly ahead of the 2017-18 season, Nouri was diagnosed with cardiac arrhythmia. Five days after the incident Ajax revealed that Nouri suffered severe and permanent brain damage and was moved to the Intensive Care Unit (ICU) in a vegetative state.

Three years later Abdelhak Nouri woke up from his coma. Ajax officials later admitted that their negligence in providing treatment on the field is what led to Nouri’s permanent brain damage.

This is just a small sample of players that have suffered from heart issues. Though the number of how many are not clear, it is estimated that seven in every 100,000 players have died from cardiac arrest while playing football. What could cause so many young players to suffer from these heart conditions?

A 2018 article from the Guardian reported, after 20 years of screening young footballers about to go professional most died seven years after a heart check showed they had no problem.

Sanjay Sharma, a professor of inherited diseases and sports cardiology at St George’s University of London and cardiac expert for the Football Association, told the Guardian, “What surprised us the most was that of the eight deaths that did occur, six had completely normal screens at the age of 16.”

Sharma also said that the death rate was higher than expected. From 1997 to 2016, 11,000 players filled out a health questionnaire and were given a physical exam, 12-lead ECG, and echocardiography, 42 (0,38%) of the players had a cardiac disease that could cause sudden death.

In a 2021 interview with the Daily Mail Sharma said he believes these issues are not football related, but rather due to a statistical cluster and just bad luck. Sharma also said that he believes the increase in these heart conditions may be down to the speed of the game increasing since Foe’s death in 2003.

He also added that more recent cases were influenced by lockdowns and players not getting enough rest due to them continuously training during this period, which could have contributed to heart issues.

Since the Football Accusation (FA) cardiac screening program began in 1997 the FA had only previously done a once of screening for players at the age of 16, now since 2012 the FA has increased its screenings from one to three with young players from the ages of 16, 18 and 20 being screened.

Young players are being screened every two years from ages 16 to 22, after that it is the responsibility of Premier League teams to screen their players which most teams do every season. Though some believe that this is not enough and that screenings don’t help.

The Guardian reported that 30 out of the 42 players could get treatment for heart conditions and can keep playing while 12 had to stop playing altogether. Sharma told the Guardian, “Some people were disqualified from the sport, so their dreams were taken away from them. You could argue that those people may never have died if they carried on. That could be true but we don’t know that.”

For players like Enock Mwepu there might not be much that can be done to save their careers or stop these heart conditions altogether, but at the cost of their dreams of playing football comes the possibility of new opportunities in football. Mwepu said in a statement, “Some dreams, however, have an end… This is not the end of my involvement in football, I intend to stay involved to some degree.”