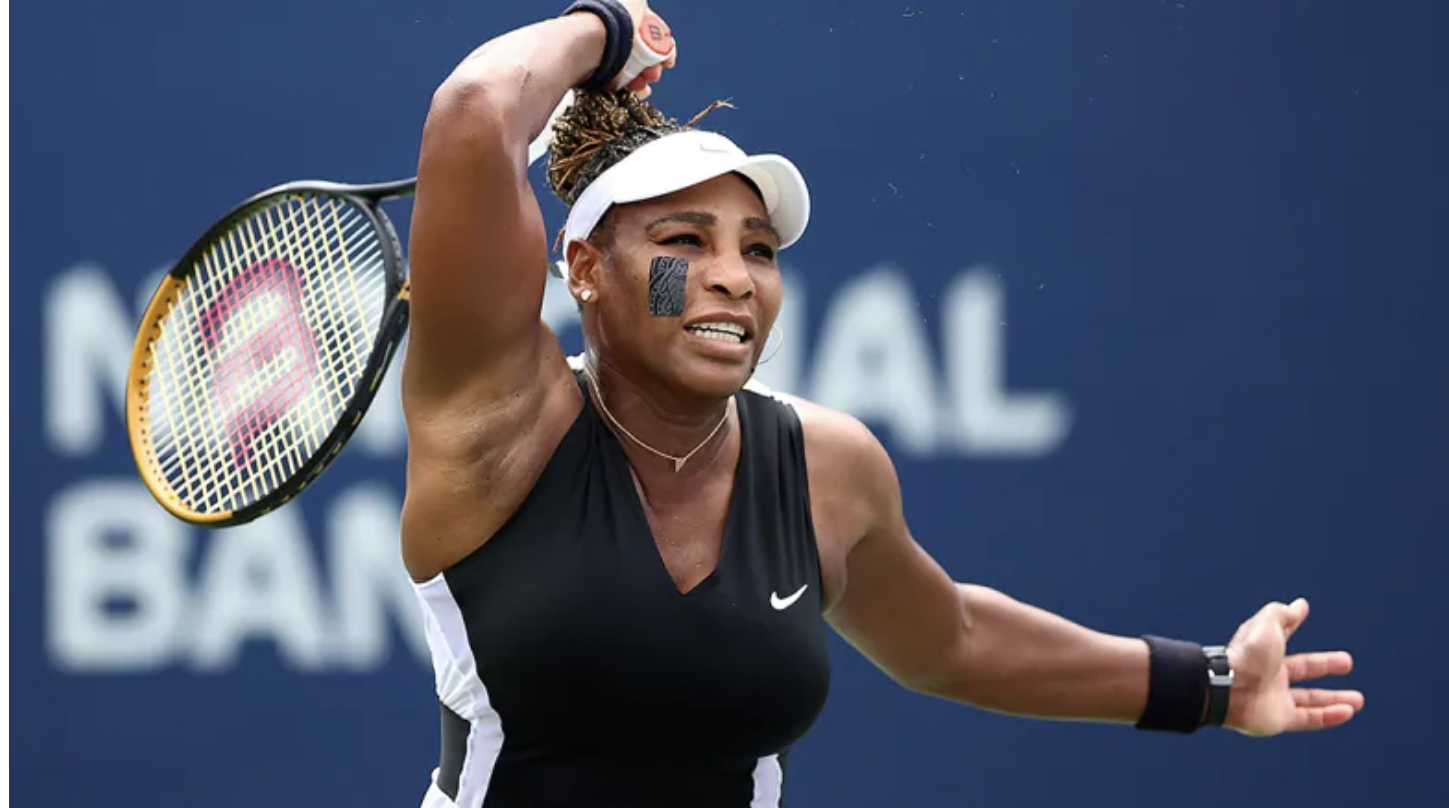 Tennis player and record breaker, Serena Williams, announced her imminent retirement on Tuesday at age 40 after a 27 year long career. She announced the news in a personal essay in Vogue magazine titled “Serena Williams Says Farewell to Tennis On Her Own Terms—And In Her Own Words”.

She began the essay by stating the main reason for retiring was to grow her family. She has one daughter, Olympia, with her husband, Reddit co-founder Alexis Ohanian.  “Believe me, I never wanted to have to choose between tennis and a family. I don’t think it’s fair”, she wrote. “If I were a guy, I wouldn’t be writing this because I’d be out there playing and winning while my wife was doing the physical labor of expanding our family. Maybe I’d be more of a Tom Brady if I had that opportunity.”

Despite all her titles, her full trophy cabinet and the millions she has inspired, Williams is likely to walk away feeling like she has unfinished business and she admits that her retirement isn’t something that she will be celebrating.

“One thing I’m not going to do is sugarcoat this. I know that a lot of people are excited about and look forward to retiring, and I really wish I felt that way. Ashleigh Barty was number one in the world when she left the sport this March, and I believe she really felt ready to move on. Caroline Wozniacki, who is one of my best friends, felt a sense of relief when she retired in 2020. ​​Praise to these people, but I’m going to be honest. There is no happiness in this topic for me. I know it’s not the usual thing to say, but I feel a great deal of pain. It’s the hardest thing that I could ever imagine. I hate it. I hate that I have to be at this crossroads. I keep saying to myself, I wish it could be easy for me, but it’s not. I’m torn: I don’t want it to be over, but at the same time I’m ready for what’s next.”

She is making a choice that women all over the world make every day: family or career? In Williams’ case, she had serious health complications that were life threatening after the emergency C-section for Olympia’s birth, including her C-section stitches popping open and a hematoma in her abdomen. For her, having another child is not a simple or straightforward matter and it is a perfectly understandable decision to not attempt to balance professional tennis and pregnancy this time around.

You can still see Williams play before her retirement; at the  National Bank Open in Toronto, and be her final Grand Slam event — and her final tournament ever — at the 2022 US Open in New York.