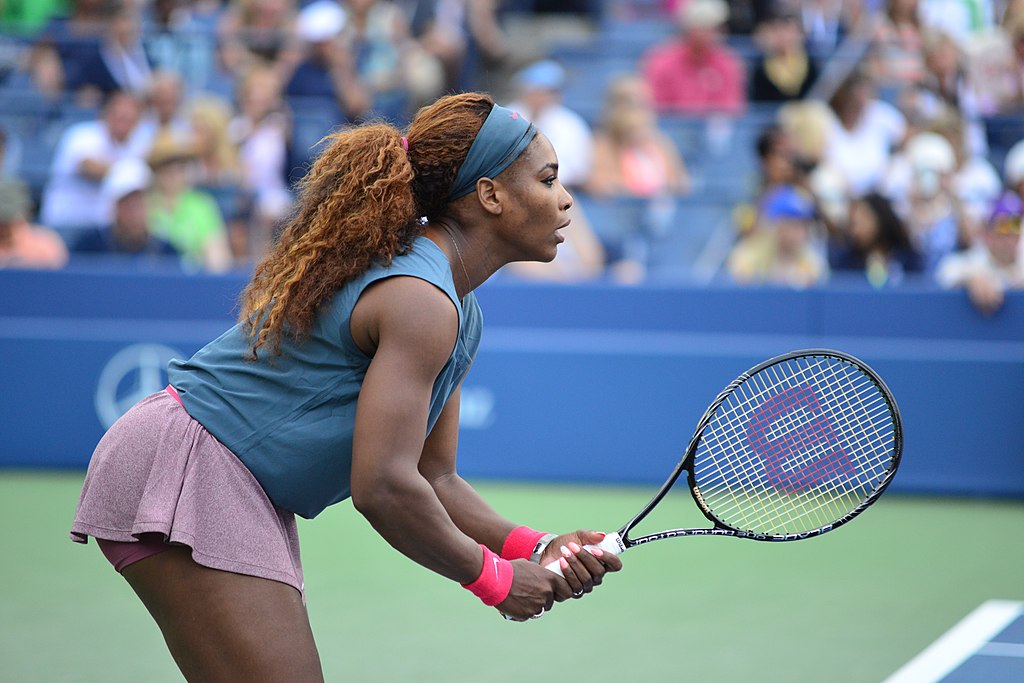 Serena Williams announced that she plans to “evolve away from tennis” after this year’s US Open.

Through a first-person essay in Vogue, the 23-time Grand Slam champion said that she never liked the word retirement and that she is planning to “evolve” towards a future working with her venture firm and growing her family.

"I've been reluctant to admit to myself or anyone else that I have to move on from playing tennis," Williams wrote. "Alexis [Ohanian], my husband, and I have hardly talked about it; it's like a taboo topic. I can't even have this conversation with my mom and dad.”

Although she did not mention exactly when she plans to get off the court, Williams said on her Instagram post about the Vogue cover story that "now the countdown has begun… I’m gonna relish these next few weeks."

The 40-year-old tennis star won her first match in 14 months on Monday at the Canadian Open, ESPN reports. She plans to compete in the US Open, starting on Aug. 29.

“I don’t know if I will be ready to win New York. But I’m going to try,” Williams wrote about the upcoming tournament.

Pam Shriver, former player and now tennis commentator, said the US Open seems to be a fitting stage to end her long career.

“It feels like the right exclamation point, the right ending,” Shriver said to the New York Times. “It doesn’t matter her result, and it’s a conclusion that feels a lot better than last year at Wimbledon.”

At the 2021 Wimbledon, Williams tore her hamstring in her right leg, leading her to leave the court for nearly a year, according to ESPN. She wrote in her Vogue story that Tiger Woods influenced her to commit to training and eventually compete again.

Currently, the tennis star has 23 singles titles, one behind the 24 Grand Slam titles from Margaret Court, New York Times reported. Williams said she still has not given up reaching for the tied record.

"I should have had it, really, I should -- I've had many opportunities to have it,” Williams said to CNN, referring to her chances in 2018 and 2019. “But I'm not giving up, to answer your question."

Williams also wrote that focusing on and expanding her family is a big reason she is moving on from her tennis career.

"Believe me, I never wanted to have to choose between tennis and a family. I don't think it's fair," Williams said. "If I were a guy, I wouldn't be writing this because I'd be out there playing and winning while my wife was doing the physical labor of expanding our family.”

The 40-year-old tennis star’s next match will be in Toronto on Wednesday against the winner of Tuesday’s match between Belinda Bencic and Tereza Martincova.