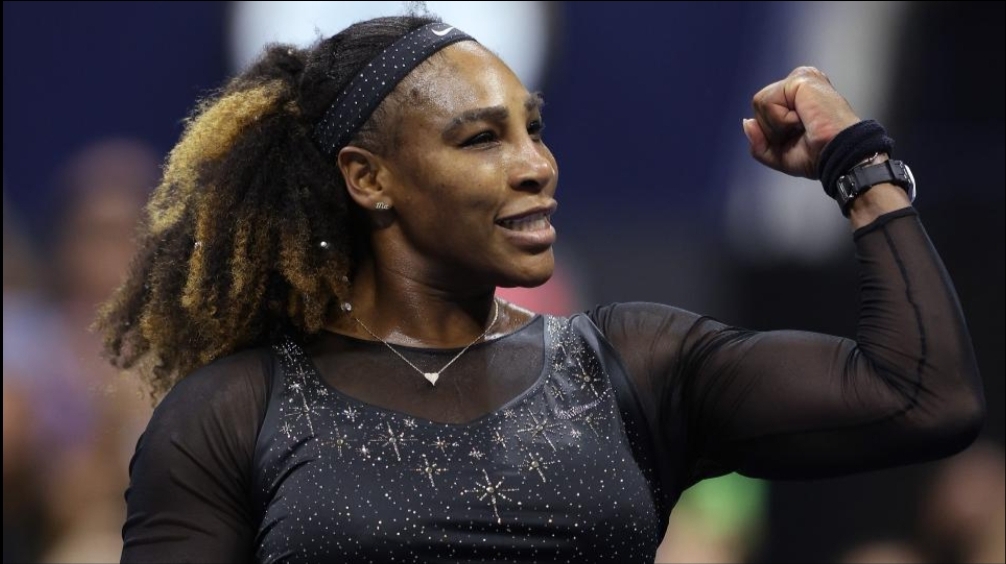 Six-time U.S Open Singles Champion Serena Williams proves she’s still got it in an impressive performance to beat second seed Anett Kontaveit in a best-of-three tie-break set at the Arthur Ashe Stadium. This win is her advance to the third round of the 2022 US Open. She is all set to take on Ajia Tomljanovic for a chance at the round of 16.

Williams, who won on 7-6 2-6 6-2 with 11 aces and a 73% win on the first serve against Kontaveit, admitted the match was one she took as a challenge. “It’s no rush here; I love this crowd. There’s still a little left in me. We’ll see. I’m a pretty good player; this is what I do best. I love a challenge, and I’m rising to the challenge.” she said.

“I haven’t played many matches, but I’ve been practising well. In the last couple of matches, it’s come together. After I lost the second set, I thought I’ve got to give my best effort because this could be it."

The 2022 US Open will be Williams’ farewell tour as she will retire from Tennis after the competition. However, her victory in the first round against Danka Kovinic sparked a light of hope that she may grab one more title before hanging the racket. To cheer her on, World Golf Champion Tiger Woods made an appearance on the court. Williams had received advice from Woods concerning giving Tennis one last go before retirement.

Williams, however, considers the competition a chance to relive the old days and wishes to relish the moments. “I’m just looking at it as a bonus. I don’t have anything to lose. I’ve had an X on my back since 1999. So I really enjoy just coming out and enjoying it.”

Later tonight, Serena and Venus Williams will pair up again in New York. The two-time US Open doubles champions haven’t played as a duo in any competition since the French Open in 2018. Together, the Williams sisters have been formidable on the court. They have won 14 Grand Slam doubles titles and Olympic gold medals.

Tonight, four years later, they will team up again to face Czech duo Lucie Hradecka and Linda Noskova. This night, however, may be the last we see of the prolific duo on the world stage.