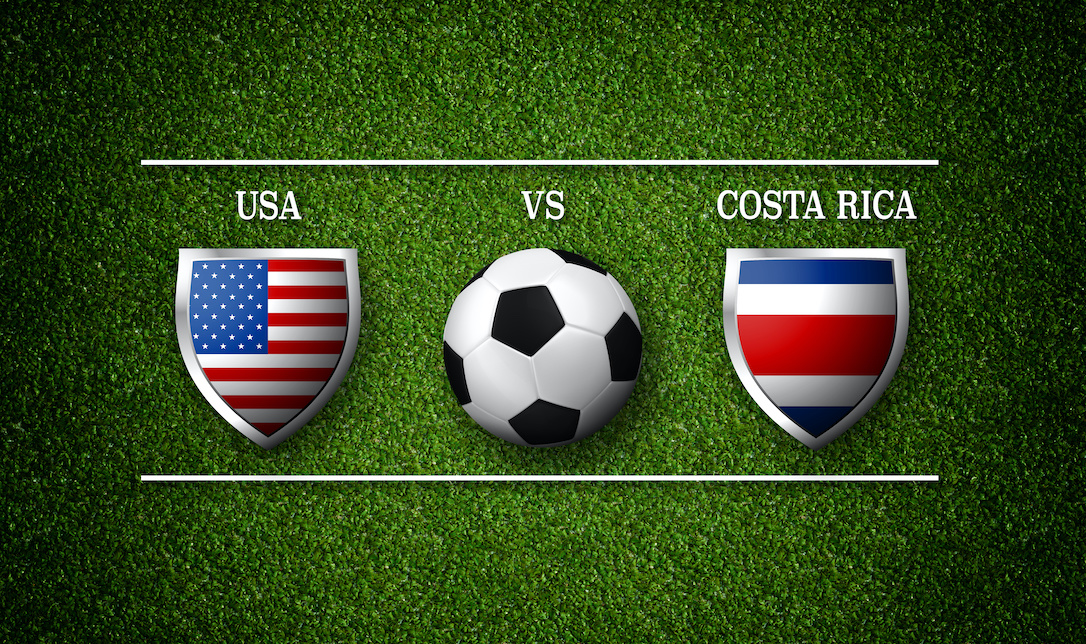 The USWNT defeated Costa Rica 3-0 in the CONCACAF women’s semifinal game to advance to the championship final on Monday, July 18.

Mallory Pugh put a free kick excellently into the box and onto the foot of Alex Morgan, who put it just wide left of the goal 17 minutes into the game. Then offensive pressure continued two minutes later when Rose Lavelle shot it across the box and out of the reach of four U.S. players who had a great chance at a goal.

After Pugh sent a corner kick into the box, Andi Sullivan picked it up with her foot and kicked the ball. It then bounced off a Costa Rican defender and deflected off the post. Then Emily Sonnett settled it down and kicked it in for a 1-0 lead and her first international goal.

Pugh — who was offensively tenacious in the first half — got a great ball from Lavelle.  She didn’t waste it either. Pugh struck the ball with her left foot into the back of the net to make it 2-0, her first of the tournament with three minutes of extra time.

When Costa Rica had few chances in the first half, they couldn’t capitalize. They had two corner kicks but failed to send the ball into the box for good scoring chances.

The United States had more possession time with a 61 to 39 percent difference than Costa Rica in the first half and outshot Costa Rica eight to zero.

The best chance of the second half for the United States came 67 minutes in when Smith was looking for a way to get an angle to score and decided to pass to Sullivan. Sullivan aimed for the goal, but Noelia Bermúdez beautifully saved it.

Costa Rica had a little more offensive time, while the United States’s defense limited their chances of scoring. The Costa Ricans got one shot early in the second half, but it wasn’t on the net. So United States goalie Casey Murphy remained untested.

At the last minute of the match, a ball was sent into the Costa Rican box and bounced around Morgan and over to the foot of Ashley Sanchez — who substituted for Lindsey Horan — and scored to make it 3-0.

The U.S. won the game and will play either Canada or Jamaica in the CONCACAF Championship game.

The United States had 17 fouls in the game, which didn’t seem to hurt them, but USWNT head coach Vlatko Andonovski said the errors plus not being able to finish needs to change.

“I thought that we made too many technical errors,” Andonovski said. “We know they (United States) can settle the ball, pass, and execute different technical demands, even under a lot more pressure. But today, for some reason, we made a little too many [errors] and that’s something we’re gonna have to look into.”

Regardless of the technical errors, Andonovski praised his team’s defense, which didn’t allow Costa Rica to get any shots on goal.

“Even though there was not a lot of threat from the Costa Rican team, they (Costa Rica) were very much concentrating on defense, so they (United States) [were] called out to defend in two or three instances,” Andonovski said. “They have to maintain 100 percent focus throughout the whole game and I think they executed defensively well.”