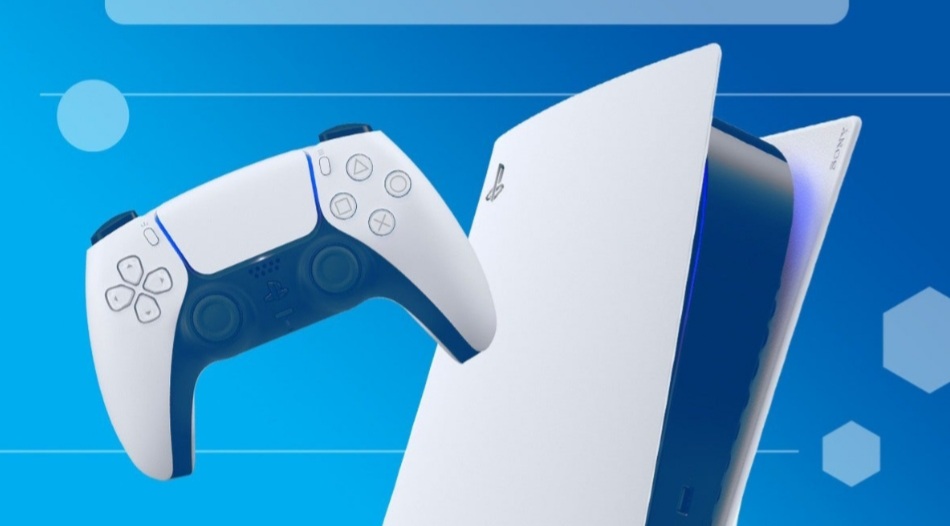 Last week was a great time to buy a PlayStation 5 for its release price outside the US. The next best time was yesterday.

Sony announced it had increased the price of its PlayStation 5 in global markets, excluding the US, effective immediately. The increase takes effect in Japan on September 15. This move sees increased recommended retail prices of all PlayStation 5 game consoles across Europe, the Middle East, Africa, Asia-Pacific, Latin America, and Canada.

Gaming may just be getting more expensive as the announcement shows a 10% rise in retail prices amid the global economic situation, which, according to Sony, is the primary reason behind the decision. Consoles that previously sold for €499 now go out for €549.

President and CEO of Sony Interactive Entertainment, Jim Ryan, in an announcement, said that the price increment is "a necessity" due to "challenging economic conditions'' that all businesses are "in no doubt experiencing." Further, he said that "high inflation rates'' and "adverse currency trends" have created pressure on the SIDE community.

Prices in Africa (EMEA) are not stated. However, a 10% increase is expected.

Sony, however, maintains a position of customer satisfaction, stating that the price increment does not mean they place the game above the gamers. "Our top priority continues to be improving the PS5 supply situation so that as many players as possible can experience everything that PS5 offers and what's still to come."

It remains unclear whether the price will be brought down later, but experts believe it will run until the end of the year if inflation persists.

Eyes are now on gaming rivals Microsoft and Nintendo as prices of the Nintendo Switch and Xbox game consoles remain the same despite economic conditions, as has been the case for years.

This and the high cost of production are responsible for the 26% year-on-year decline in sales of Nintendo Switch and a 33% fall in Japanese sales.

Despite this, President Shuntaro Furukawa of Nintendo says they have no plans to raise product prices to maintain the value of fun they offer customers and avoid "pricing people out."

Microsoft also holds its position on the price of its consoles, stating that they haven't made any volatile decision to raise the prices of the Xbox.

We are monitoring sales and supply of the Nintendo Switch and the Xbox.