Xbox and Bethesda are hosting a joint event called Developer_Direct on Wednesday, January 25, which will showcase some of their upcoming games and provide fans with a glimpse at some of the games coming to Xbox, PC and Game Pass over the next 12 months.

The event will be revealing new gameplay and details for Forza Motorsport and Redfall and also showcasing new content for some of their big game titles including The Elder Scrolls Online and Minecraft Legends.

“It’s going to be a big year for us, it starts on January 25 as we take you inside our studios to see some of the games coming to Xbox/PC/Game Pass over the next few months,” said the VP of Xbox Games marketing Aaron Greenberg on Twitter.

Taking a unique approach, the 45-minute event will not be hosted. Instead, fans will get to hear directly from the development teams behind each game. 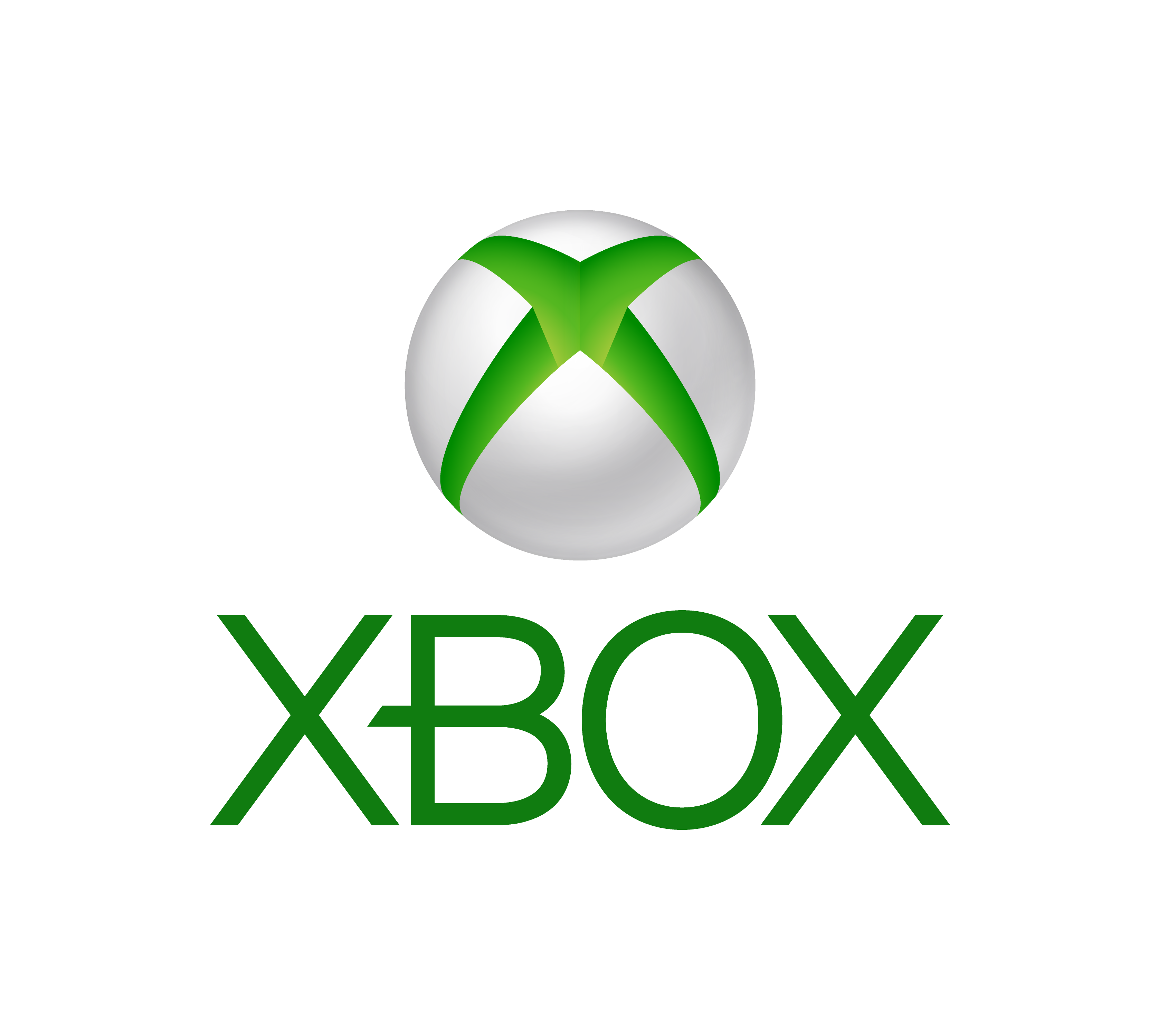 For the last few years, the MMO has been releasing a yearly chapter followed by a dungeon and zone DLC usually tied to a specific province and theme.

However, Zenimax recently announced it was “moving away from the ‘Year Long Adventure’ 12-month storylines” that they have been doing since 2019 as this format has run its course.

The developers of Redfall, Arkane Austin, will also be present to showcase brand-new single and multiplayer gameplay, so fans can expect to learn more about combat, customization, bosses, the open world and more.

Redfall is a brand-new first-person shooter based on the theme of hunting vampires in a fictional town in Massachusetts. It is speculated to be released in mid-2023.

Meanwhile, Minecraft Legends is an upcoming action-strategy video game developed by Mojang Studios and Blackbird Interactive which is expected to be released sometime this spring. According to an Xbox official announcement, “Mojang Studios will showcase an insider’s look into the PvP multiplayer experience in Minecraft Legends.”

The eighth instalment of the crucially acclaimed racing simulation series, which is being released this year, will also be presented at the event. The upcoming title, Forza Motorsport, is a reboot of the series which is coming to current-gen consoles and PC.

On another note, Bethesda has confirmed that Starfield, their upcoming new space-based action RPG which was announced at Bethesda’s E3 Press Conference in 2018, will not be presented at Developer_Direct and will instead get its own standalone showcase at a later date.

The event will start at 12:00 Pacific Time and will be broadcasted on Twitch and YouTube.