Will The Chips Dominate In The Future? 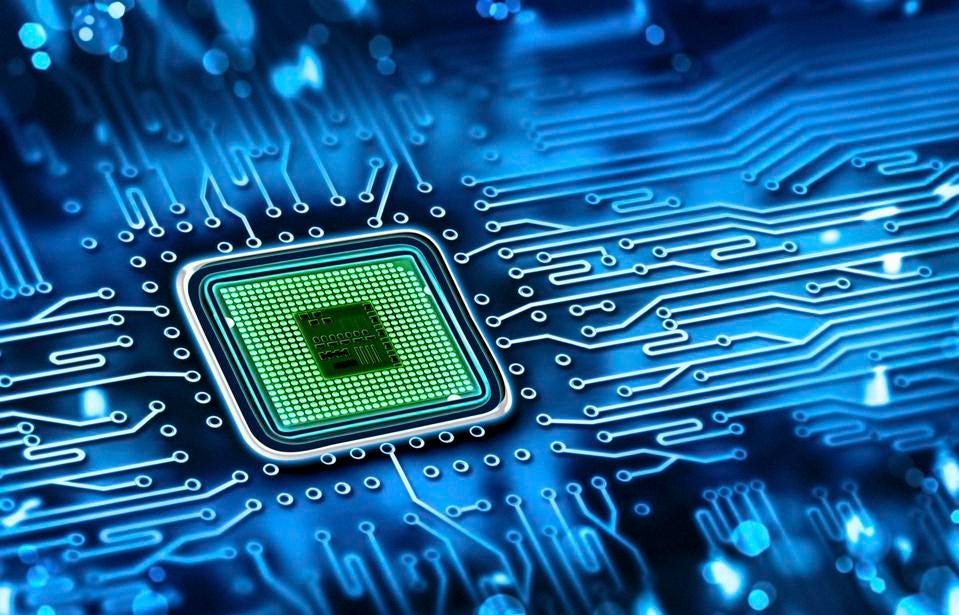 Taiwan Semiconductor Manufacturing Company (TSMC), the world's leading chip manufacturer, has placed over a quintillion (that's a one followed by 18 zeros) transistors on the iPhone chip alone.

As a result, every message we send, every picture we take, and every call we make depends on one chip or another.

TSMC is also the 6th most valuable company in the world, with a cap of over $600 billion, and supplies chips to the world's leading companies like Apple, Intel, and Nvidia.

Apple has launched its new A16 chip with 16 billion transistors in it. Apple focuses on good quality and nature as it has been designed in-house and has a super complex processor that runs the iPhone.

The Apple A16 Bionic is a system on a chip (SoC) from Apple that can be found in the iPhone 14 Pro (2022) models. It offers six cores, divided into two performance cores (codenamed Everest, up to 3.46 GHz) and four power-saving cores (codenamed Sawtooth).

According to Apple, most improvements were made in the efficiency cores and the improved memory bandwidth (+50% thanks to LPDDR5). According to angstronomics' die analysis, the E-Core cluster still has the same 4 MB L2 cache, but the P-Cores now offer a 16 MB L2 cache. However, the SLC (System Level Cache) seems to be reduced to 24 MB.

Apple buys its chips from Cirrus Logic, Kioxia, Skywords, and TSMC. Chips today are now manufactured in some countries such as Taiwan, South Korea, the U.S., Japan, the Netherlands, and China.

Toyota has temporarily shut down production on the assembly lines of five of the Japanese group's plants because of the shortage of chips.

According to research studies, critical sectors such as telecommunications, electronics, and mobility are being hit hard by chip shortages that will not end until 2023. If there is ever a natural disaster in South Korea or Taiwan, it could only exacerbate the crisis.

The U.S., European Union, Japan, India, and China have invested around $200 billion in the semiconductor sector, but the impact of these investments is yet to be seen.

Indian states competing for investment in chip manufacturing must also consider that building a chip factory requires a constant supply of electricity and billions of gallons of clean water, which none of them can provide today. LCD panel manufacturing is also a dream for the future.