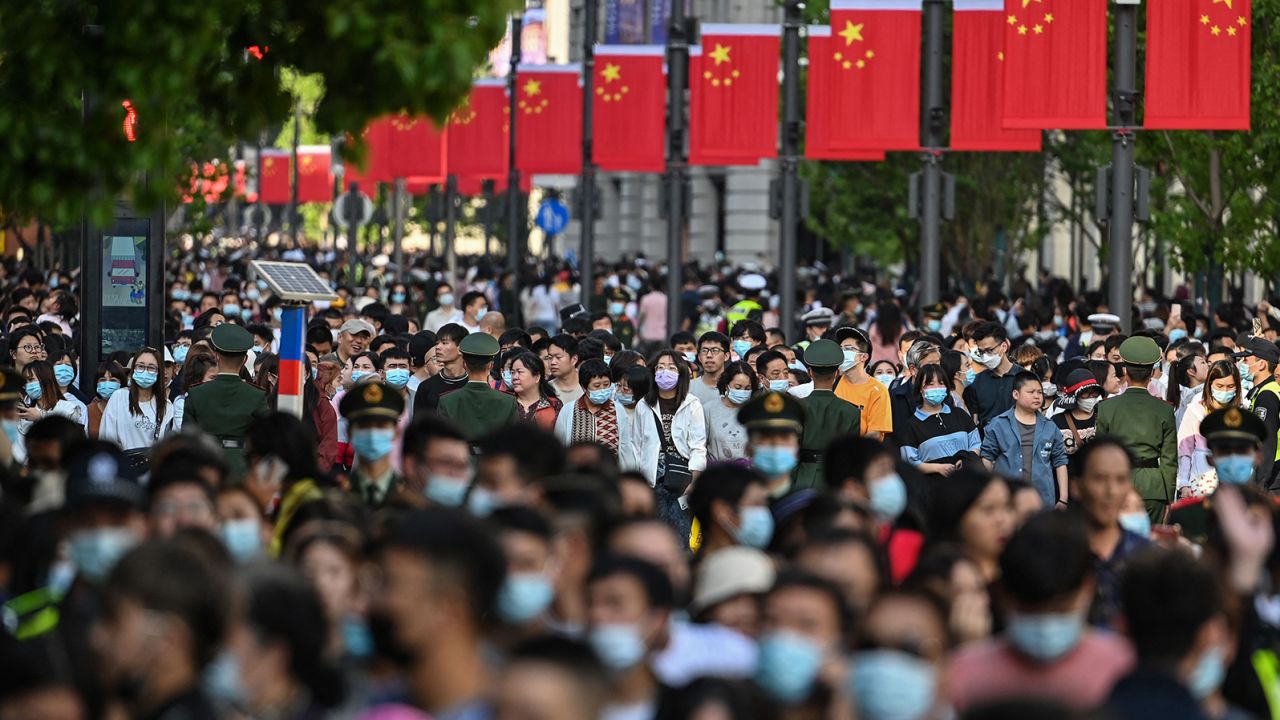 In fact, worries about a Chinese population decline have long been proposed. In 1971, the Chinese government carried out the first family planning policy that limited the number of children per family to two, which was further revised to one for Han Chinese in the 1980s, establishing the well-known One-child Policy that persisted until 2015.

The One-child Policy, which forced most Chinese households to have only one child or otherwise pay significant fines for additional children, was attributed by many researchers as the origin of the current Chinese population decline.

The population decline is anticipated to have multiple negative effects on the Chinese economy and society. According to some analysts, the labor supply in China would plummet, and younger generations would face a more severe social burden of elderly support. In longer terms, Chinese economic growth would undergo pressure as employment opportunities and innovation motivation decrease.

The foreign economy will be involved as well. The ongoing redistribution of the global supply chain from China to more underdeveloped countries like India, Vietnam, and other Asian and African countries may be accelerated. Foreign firms are analyzed to distribute more factories to the latter countries. Production cost and product quality may decline in the short run due to fewer complete production chains and fewer trained workers in those countries.

Still, the hope is not eliminated. The Chinese government has proposed several measures to ease the imminent population crisis. In 2015, the One-child Policy is reversed to the Two-children policy, and in 2020, to the Three-children policy. As some researchers pointed out, the two policy revisions can be complemented with reforms that altered the whole economic environment and social culture would be more fundamental, such as implementing the labor law more effectively and bearing more financial responsibility when their citizens raise their children, an increasingly costly process in China.

After the data was published, Chinese economist James Liang recommended that primary and secondary school education be shortened and the secondary school entrance examination be abolished. By the measure, Liang hopes that the younger generation will face less pressure when pursuing academic and career success, and the financial burden on a family of raising children could be reduced.

Chinese netizens mostly support the proposal. Primary school education needs not last six years, and given that both primary and secondary school education is compulsory, an entrance examination between the two is unnecessary, said the netizens, receiving agreements from many others. Still, others pointed out that the skyscraping housing price is the “menace of all”, solving which would solve all the other problems, including low birth rate, unbalanced migration, education pressure, etc.

How the future of the Chinese population will be is still undetermined. Some argued that it has been too late for China to revive its population growth, while others are urgently asking for policy changes to preserve the last hope to stop the current population decline. For China, opportunities for a further rise coexist with risks brought about by the population decline.