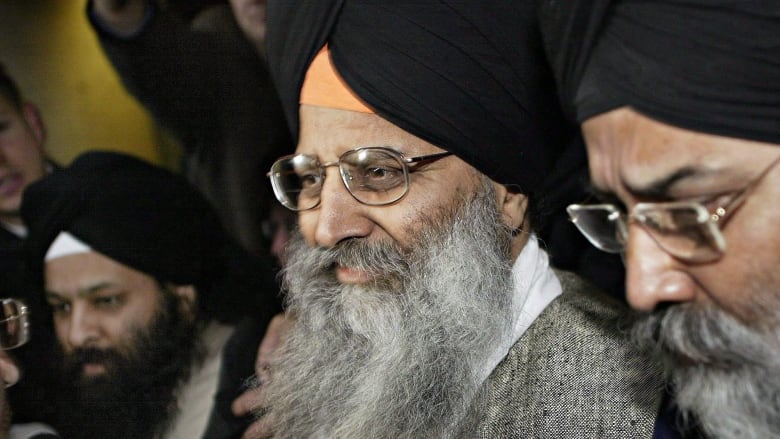 He was found on Thursday around 9:30am local time, it is said that officers received a call to 128 Street near 82 Avenue. This call was made because gunshots had been fired and the body of a man was found at the scene. At the time of the call, he was alive but by the time the paramedics arrived he had already died. The cause of his death was a gunshot to the neck.

The news of his death brought about mixed feelings in the community of Surrey. He was mourned amongst the people who remember him fondly as the co-founder of Khalsa school and Khalsa Credit Union. While others who lost a loved one due to the unfortunate bombing in 1985 that blamed him for the incident are indifferent about his death.

Concerning the perpetrators of this bombing, there were seven other suspects namely; Talwinder Singh Parmar, Inderjit Singh Rayat, Ajaib Singh Bagri, Surjan Singh Gill, Hardial Singh Johal, Daljit Sandhu, and Lakhbir Singh Rode. Out of the eight suspects, in total two are dead: Malik and Parmar. Parmar was put to death by the Punjab police in 1992.

It is believed by the family of the victims that there were flaws during the investigation that resulted in the acquittal of Malik in 2005. The investigation went on for 15 years and in those years, two key witnesses were killed for unknown reasons. Although he was released, he was not exactly welcomed into the Sikh community. He was the subject of gossip in the community for many years, but he had a few people who supported him. To some in the community he was known as a suspect in the 1985 bombing while to others he was known as the co-founder of the Khalsa School and for that, he was well-respected and appreciated.

No suspect(s) have been arrested yet and no motive has been arrived at for his murder, but the police believe that he was targeted. Although they believe he was targeted, they stated that it might be too early to conclude whether the motive behind his attack was the 1985 bombing or a business dispute that went wrong. His son, Jaspreet Singh Malik, took to Facebook to show support for his deceased dad while stating that he believes his dad was innocent of the incident that took place in 1985.