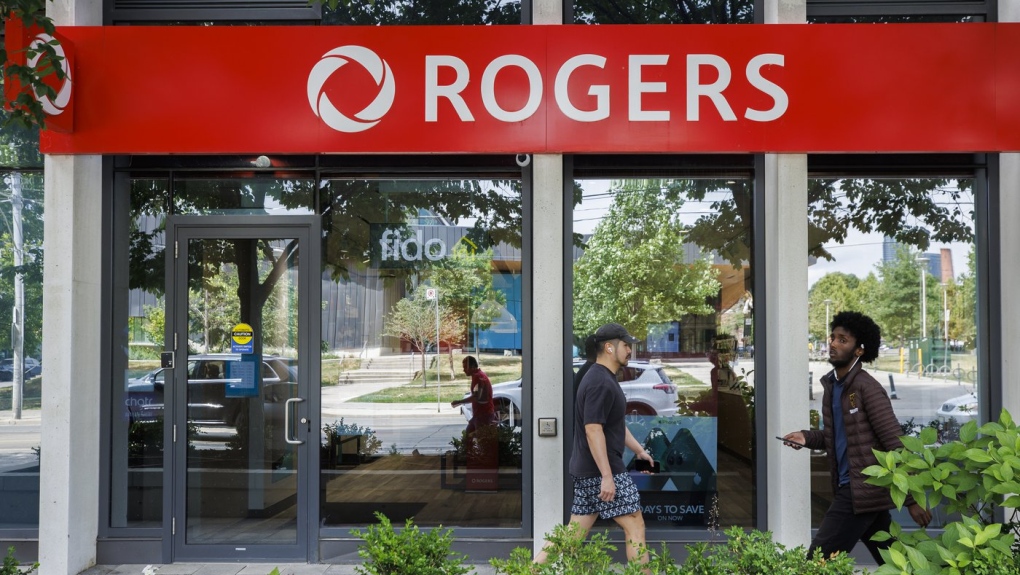 Last Friday, there was a nationwide network outage for citizens who use Rogers Communications in Canada. This outage was caused by an update done to some of the routers. The routers began to malfunction and cause a traffic overload in the system, which then lead to the entire system shutting down.

Rogers posted an apology on their social media accounts to their customers. They apologised for the disruption and promised to compensate every customer that was affected. The company publicised that they would compensate their customers with up to five days of service. The president and chief executive of the Canadian Federation of Independent Businesses, Dan Kelly, believes that business owners that were affected should be compensated with a month of free network service for Rogers to make up for what they lost due to the outage.

A law firm based in Montreal, LPC Avocat, revealed that they requested a class-action lawsuit against the network company on Monday. The lawsuit would result in the customers affected getting $200 because the company supposedly broke the consumer protection law in Quebec by failing to provide what the customers are paying for; network service.

An additional $200 for the customers is being requested as the company went against its affirmation of being the “most reliable network in Canada”. The firm stated that this violation could be classified as a “false representation” of the company’s brand.

This lawsuit also includes customers of Rogers, Fido and Chatr Mobile who were also affected by the power outage. Residents of Quebec who were not able to do some financial operations because of the outage are also entitled to compensation as a result of this lawsuit.