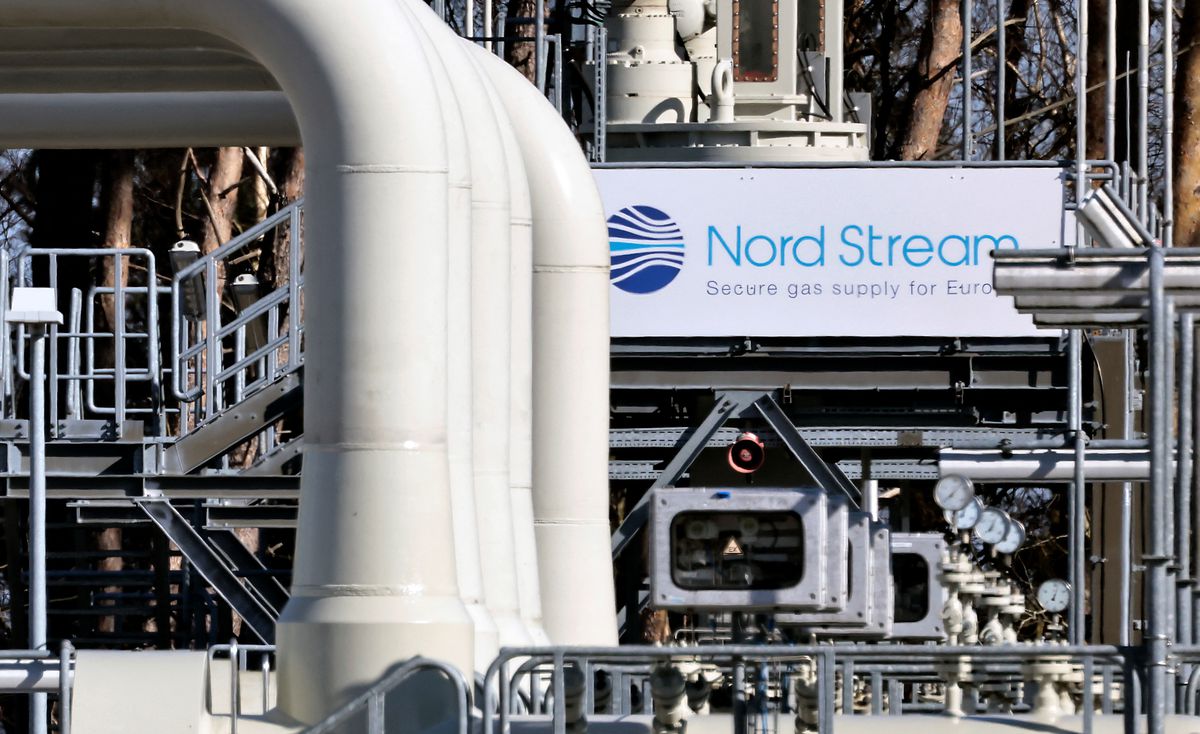 The Ukrainian government showed their disappointment with Canada’s decision to release the gas turbines from the Nord Stream 1 pipeline. The gas turbines are Russian owned and had been abandoned in Montreal because of the country’s current restrictions against Russia. The turbines had been sent to Montreal for repairs but were soon abandoned there because of the ban. The Ukrainian government stated that the actions of the Canadian government would encourage Russia to keep using their ability to end the entire continent of Europe’s fuel supply as a weapon.

The Natural Service Minister, Jonathan Wilkinson, announced via social media this past Saturday that the return of the turbines from the Nord Stream 1 pipeline, is a step that was necessary for Europe’s journey to accessing reliable and affordable energy. In other words, this means that this return was crucial so that Europe can stop depending on Russia for energy in the future.

When the Canadian government announced their plan last week Saturday, it was assumed that it was only one turbine that would be returned to Russia. It was revealed to be six turbines. The Canadian government plans to send the turbines indirectly back to Russia; they will send them to Germany first, then from Germany, they will be sent to Russia. They plan on doing it this way so that they can say the country has not broken their promise of avoiding contact with Russia.

Ukraine’s Foreign Affairs Ministry and Energy Ministry expressed their disappointment with the Canadian government on Sunday; a day after the announcement was made about their plans to return the turbines. In the statement, the ministry expressed how the arrangement still violates the ban the country (Canada) placed on relations with Russia. They also stated how this arrangement does not weaken Russia but only makes them stronger.

Russia had initially reduced the amount of energy supplied to Germany and blamed it on the absence of the abandoned turbines in Canada. However, it has been proven that Russia is able to supply Germany with energy without turbines. This instance proves how Russia can use their supply of energy to Europe as a weapon as Russia threatened not to increase the amount of energy delivered to Germany unless they got their turbines back.

Protests have begun in Canada concerning the decision made. Canadians of origin or descent from Ukraine are actively voicing their disagreement with the decision of the government. They protested on Sunday on Parliament Hill and outside Montreal’s City Hall, later on, a few protesters gathered outside Siemens Canada: a turbine-making company, in Montreal. Concerning the criticism, the government has been receiving regarding their decision, the office of the Natural Service Minister stated that they made that decision because of Germans who were not going to be able to keep themselves warm during winter.