Air Canada to Cancel over 9000 Domestic Flights This Summer 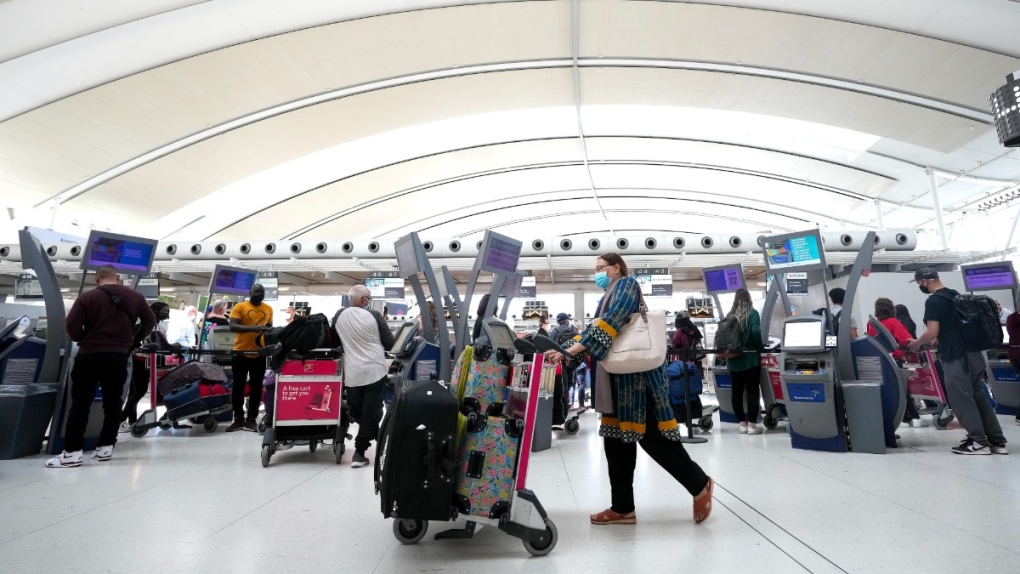 Air Canada revealed last week that it was going to cancel thousands of flights between July and August in an attempt to put an end to the current pressure the airline industry is facing due to the overwhelming revival of the need to travel. Before the announcement, the airline was said to have to be operating at 80 percent of pre-pandemic levels.

A Lot of customers are outraged at this strategy that  Air Canada decided to adopt and are requesting that Air Canada should provide better compensation for the hundreds of thousands of passengers whose flights have now been cancelled. It was revealed that more than 9,500 flights will be cancelled in the near future and most of these flights will be to or from Toronto or Montreal.

An average of 154 flights will be cancelled per day because Air Canada is cutting 15 percent of their schedule. This news is only going to affect domestic travels, flights within the country. The Air Canada spokesperson, Peter Fitzpatrick, says this is because international flights are harder to rebook and they do not make use of single-aisle aircraft.

As for compensation, Air Canada’s policy for delays and cancellations gives the customers the option of receiving a full refund with no regard to the reason, whether the flight was cancelled or delayed for more than three hours or if a connecting flight was unexpectedly added to the schedule. The airline also provides compensation, which is different from refunds, between $400 and $1000 to travellers. This compensation could either be for cancellation or delay for travellers who arrived three or more hours after their originally scheduled time of arrival due to reasons that were able to be prevented by Air Canada or for safety reasons.

Examples of grounds for cancellation that are within Air Canada’s control include scheduling issues or the absence of important equipment before a flight. However, passengers who had their flights cancelled or delayed because of safety reasons like maintenance issues, bad weather, travel advisory updates, sick crew members or passengers and so on are not eligible for compensation from the airline.

The airline’s website allows passengers who have booked their flights to view updates regarding their flights. All the travellers need to do is to insert their flight number or route and departure dates into the search engines. Even with booking a flight with Air Canada, you are subscribed to receiving flight updates from the airline regarding your flight.