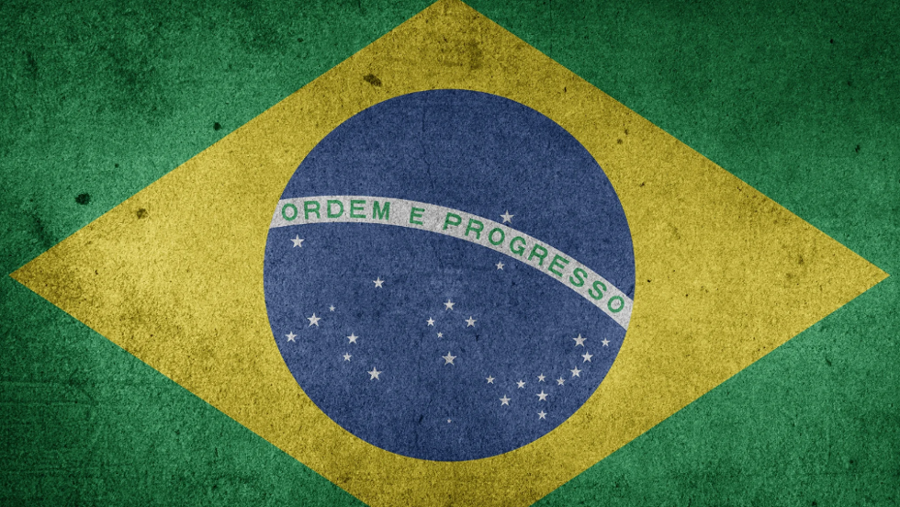 Jair Bolsonaro and Luiz Inacio Lula da Silva will face battle in a runoff on October 30 to determine who will become the next president of Brazil. Lula da Silva, the head of the Workers' Party and a pillar of the South American left, won the first round of the elections conducted on October 2 in the nation with more than 57 million votes and 48.3% of the vote. Eve's forecast about Lula gave him the upper hand early on. While Jair Bolsonaro's most recent campaign was launched with roughly 6 million votes, energising his followers.

The vote between Bolsonaro and Lula

In response to the outcome, Bolsonaro said: "We have defeated the lies peddled by the Datafolha Institute surveys. Now, I will fight to alter the public's vote." Former President Lula told his followers that "the fight continues until the final victory" and that the date of October 30 was merely a postponement when the count had already approved the runoff. All occurs as the bitter election campaign goes on, with three deaths so far. According to the results of the surveys, Brazil is nothing less than a deeply divided nation that faces significant issues in the future.

Brazil: a nation split in two

Brazil is divided in two on the election map: blue for Bolsonaro in the central-southern states and red for Lula in the north-eastern states. The two-color map illustrates both the political division and the stark economic-social disparities in the nation. From 2003 to 2010, Lula, then 76, won elections in 14 impoverished and rural states. The most recent surveys indicate that despite Lula's convictions in the Lava Jato investigation being reversed, he has gained the support of the working classes, women, and young people but has been unable to dispel suspicions of corruption.

The massive deforestation of the Amazon forest, which Bolsonaro encouraged, is to the point where - according to experts - the fate of the planet's largest green lung is inextricably linked to the election's outcome. If he is elected president, he has pledged to resume the fight against hunger, to erase the image of a "state-pariah" Brazil because of his choices on the environment, and to end the massive deforestation of the Amazon forest. In addition to winning in 14 states, the outgoing president, a 67-year-old former army captain, also maintained a strong support base among evangelical voters, who make up a third of the electorate and are more prevalent in big cities and the agriculture industry. God, country, family, and a hypocritical defence of criticisms of his opponent, whom he dubbed "a thief," were at the centre of Bolsonaro's campaign approach.

Bolsonarism and Lula, who else is there?

Even before the ballots opened, it was obvious that there were only two candidates in the Brazilian presidential election, despite the 11 competitors. But many were surprised by how little support the centrist candidates Tebet and Gomes would receive. They were the only two candidates, aside from Bolsonaro and Lula, to receive more than 1% of the vote. Analysts claim that despite mandatory voting, the abstention percentage increased from 20.3% in 2018 to 20.94 today, which also had an impact on the outcome. The challenger Lula was the most harmed by this rate. Despite the upcoming runoff, Bolsonaro and his party won the legislative vote, ensuring that the House and Senate will continue to be dominated by the right. Some of Bolsonaro's key figures, including his former environment minister Ricardo Salles and former health minister Eduardo Pazuello, were also re-elected. According to the Folha de So Paulo, Bolsonaro's Liberal Party won 99 seats in the National Congress, which was the best result ever and made it the most conservative in the nation's democratic history. The unexpected outcome also foretells the near future: even if Lula prevails in the runoff, his presidency is likely to be difficult. similar to other nations,

Brazil to the vote

The two contenders will have to compete for votes in the parts that can decide the winner because of the first round's results. As a result, Bolsonaro has already started to address the "belly" of the nation, whereas Lula will still need to court moderate and even conservative supporters. The runoff is a fresh election in and of itself, and anything may happen between now and the end of October. Personal attacks and heightened tension will undoubtedly continue to be among the few things that are certain during the next two weeks. On the contrary, the second-round campaign is likely to exacerbate polarisation and raise the possibility of violence. Bolsonaro is mostly to blame for the tense atmosphere in the South American nation; in the past, the president had questioned the reliability of Brazil's electronic voting system and opinion surveys. The final weeks of the election campaign will be crucial for the decision of those who voted for other candidates in the first round (about 8%), as well as maybe for those who did not vote in large numbers (roughly 21%). Unfortunately, the chances of a true confrontation based on the electoral platforms are slim, and the conflict is likely to worsen until the voters make their ultimate decision.