Cold War Profiteer : The US 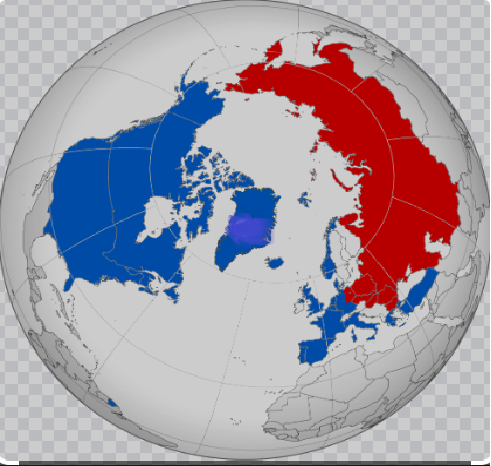 There is a new cold war on now. Its cold war 2.0 between US would like the world to be either unipolar or bipolar. Ideally they want a bipolar world with them as one poll and China as the great super villain on the other poll. As long as there is a good villain, the Americans have a good role to play in the world. They position themselves as the global super cop, as the keeper of the global morality, as the good guys and they always need a bad guy. So they would like the world to be either unipolar that they only rule or there is a big super villain apart from them which is China.

So that’s where we are today. So if USA was in charge of a unipolar world it would it would suddenly become the aristocrats and maybe people would point fingers. But as long as there’s a rival for the US, the Branding automatically becomes, the Protectors of the world. As long as you control the media, social media, you can censor some things. As long as you have the power, you can set any narrative you want. For the longest time like for the two decades we had a proper unipolar world. The US was the only power that was in place and everyone thought that communism is over. The world will be great now forever after. But that’s not how quite it went.

US’s insecurities and envyness were openly responsible for the downfall of USSR. US craves for pride and power, even now. Every country it supports is its mere pawn. Stalin was a strong leader who was adamant about his ideological superiority. After his death, there were many ideological concessions resulting in policies of openness and transparency. By 1990s the then Russian leader, Gorbachev had lost his hold on power and believed to be the West agent. Consequently by the same time, USSR was in the brink of disaster. Communist party crumbled, ProWest Mr Yeltsin came into power everything of the people, all of their savings for decades were in hands of this one person. This resulted in forming of system Oligarchs who proceeded to destroy these economies. This destroyed everything left in USSR.

Then we had things happening in Afganistan, fall of berlin wall in 90s,  US funded and financed Pakistani terrorism in India and the entire spy espionage game going on in the cold wars.

These are geopolitical issues. Geopolitical conversations are often not reflection of the average everyday American and its an objective perspective. The bottom line for cold war was people’s ego and scientific advancement went crazy. It was part of a big cycle, something that always keeps happening. As technology keeps on advancing, consequences are larger resulting in increase in scale of warfare and conflict.