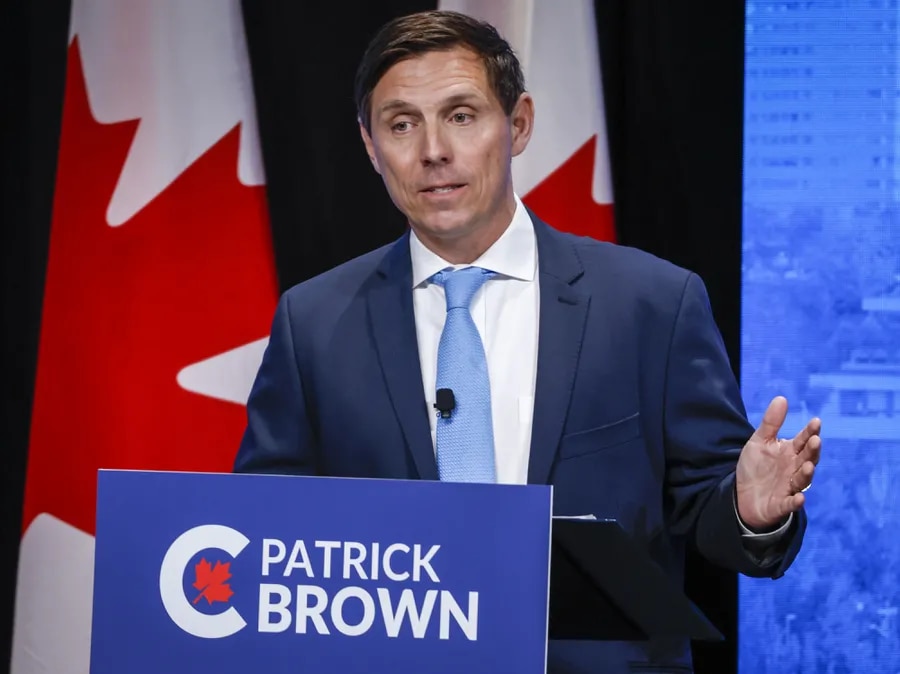 The National Post says that the decision to disqualify him was made after a vote that resulted in 11 people in favour of his being disqualified and 6 people against the notion. The race began on June 29 and he was disqualified on the night of July 5.

The allegations of wrongdoing during his campaign are surrounding the financing rules; it is said he breached the financing rules that are stated in the Canada Election Act. No further details have been released concerning the current situation, however, he has publicly denied the allegations and believes that neither he nor his team did anything wrong. The Conservatives are currently investigating the current allegations.

Someone who worked as a campaign organiser for Patrick Brown says that he broke the rules and he is aware that he broke the rules. The individual has been identified as Debra Jodoin; she has been an activist for the party for a very long time. She released a statement confirming she was the one who reported Brown’s wrongdoing to the Conservative Party. She said she trusted the Conservative leadership candidate but as time went by; she became suspicious of him and the arrangement they had.

Several people have requested the details of the accusations to be made public. The committee has refused to reveal the details because it could affect the investigations, they are carrying out currently. Various party representatives told CTV News that they have reached out to Brown’s campaign several times. They have given them chances to explain themselves and the current situation they are in but were simply told that there was an issue which involved another corporation paying someone on his team.

Brown’s lawyers have expressed their intent to appeal the decision made by the committee. They wrote a letter to the Chief Returning Officer, Don Nightingale, expressing their intent to appeal the decision of the committee, their reason being that they believe that Brown is innocent. Another reason is the fact that they believe the committee's refusal to reveal the details surrounding the accusations proves his innocence. They stated that Brown has refuted the little information released and has since then repeatedly asked the committee to provide proof supporting their claims and decision, but nothing has been released since then. The Brampton councillors are currently angry at Brown’s decision to remain the mayor after the news that came forward, they say it is ruining the image of the town.