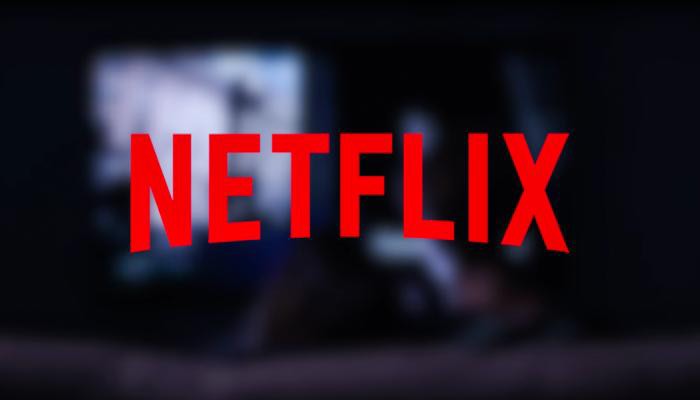 Netflix Inc. is thinking of charging between $7 and $9 per month for its new system of advertising-supported subscriptions, which is about half the price of its most current well-known bundle, priced at $15.49 per month without advertising.

The company's new plan is to attract subscribers who want to see some ads for a lower monthly price. As streaming television pioneer prepares to deliver ads for the first time, tries to strike a delicate balance between reaching a more cost-conscious consumer and continuing to provide an enjoyable experience, reported Bloomberg and seen.

The company will also show advertisements before and during some programs, but not after. Network executives said they are also telling advertisers to want to make smaller deals in advance to avoid over-promising and overwhelming viewers with ads.

During the final three months of the year, the corporation will launch the new, more affordable option in at least six countries. However, there is a possibility that viewers won’t see changes until the beginning of next year.

Netflix moves to advertise this new subscription around the same time as their biggest competitor—Disney +. Disney simultaneously maintains the price of its ads-supported release while increasing the price in its master plan.

One agency has projected that the number of time people spend watching videos supported by ads will drop by 6% by 2025. Now that Netflix and Disney + have entered the field, they say it will rise by 1%.

The Walt Disney Company surpassed Netflix with 221 million subscribers and announced that it would raise prices for subscribers wishing to see content on the Disney + or Hulu platforms without commercials.

The media giant will raise the monthly cost of Disney + advertiser-free service by 38% to $10.99 in December, when it begins offering a new option that includes advertisements at current prices.

In 2017, Disney took a gamble when launching a broadcast service competing with Netflix. This was a transitional period where audiences started to move to online viewing instead of paid TV and TV broadcasting. Five years later, Disney surpassed Netflix in the number of broadcast subscribers.

Following the airing of "Star Wars" and "Miss Marvel," the company drew in 14.4 million users to the Disney + service, exceeding the average prediction of FactSet analysts in a poll of 10 million people.