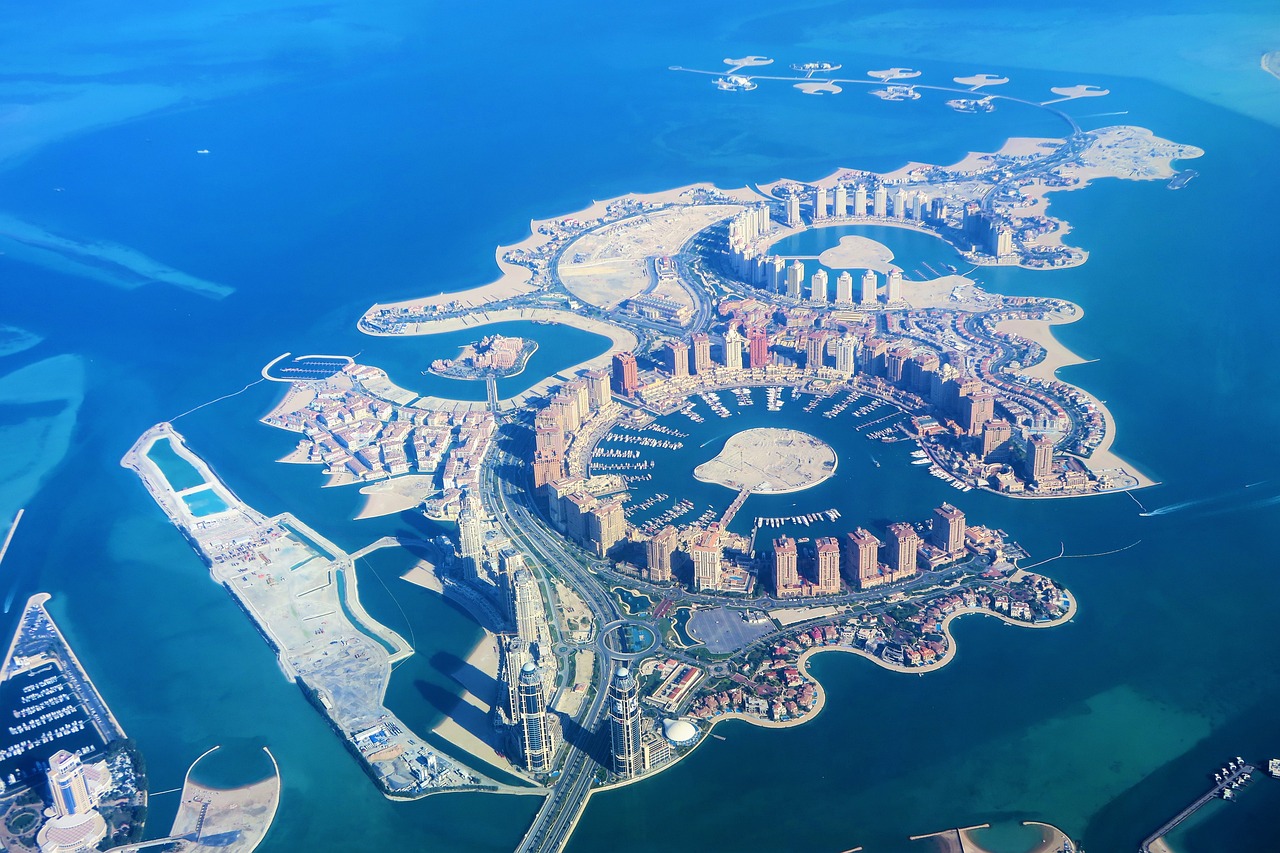 This Sunday, November 20, marks the beginning of the 22nd FIFA World Cup, and the first World Cup to be held in an Arab country. The first match will be between the host nation Qatar and Ecuador.

Qatar was awarded the right to host this year’s World Cup after an arduous campaign to win the required votes, and it is estimated that the country has spent more than 200 billion dollars in building the essential infrastructure needed to host such an event.

Since Qatar is a desert state, the traditional tournament calendar had to be changed and the dates re-organised. Traditionally, the World Cup was held during the summer season of the northern hemisphere, but in order to avoid the country’s extreme temperatures, the Cup was rescheduled to start in November.

In relation to the infrastructure necessary for the event, approximately 6.5 billion dollars were spent on new stadiums and around 36 billion dollars on a driverless metro rail system.

Moreover, FIFA has estimated that more than 1.2 million people will travel to see the tournament. To meet the demands for accommodation, Qatar organisers have prepared three cruise ships to be used as floating hotels. All three of the ships are currently completely booked for the first weeks of the Cup.

Additionally, of the 3.1 million tickets available, 2.9 million have been sold, and fans have been seen waiting outside FIFA ticketing centres in the hope of getting a hold of the remaining tickets.

On another note, human rights activists have been warning the public about certain concerning issues regarding the rights of migrant workers, women, and the LGBTQ+ community in the country.

It has been reported that Qatar’s authorities have not established any of the human rights clauses and conditions in regard to labour protections requested by FIFA when awarded the right to host.

Moreover, women and men who have sexual relations outside of marriage can face up to 7 years in prison, and Human Rights Watch (HRW) has stated that this penalty disproportionately affects women. HRW even reported that some women have been prosecuted after they reported being raped.

The HRW also reported 11 cases of ill-treatment in detention for lesbians, gays, bisexuals, and transgender people between the years 2019 and 2022. Furthermore, Qatar Preventive Security Department has been reported to have arbitrarily arrested people who are part of the LGBT community and subjected them to ill-treatment, such as severe and repeated beatings and sexual harassment.

Furthermore, although gay conversion centres do not exist in Qatar according to the country’s authorities, one of the requirements for the release of detained transgender women was to attend conversion therapy sessions at a government facility.