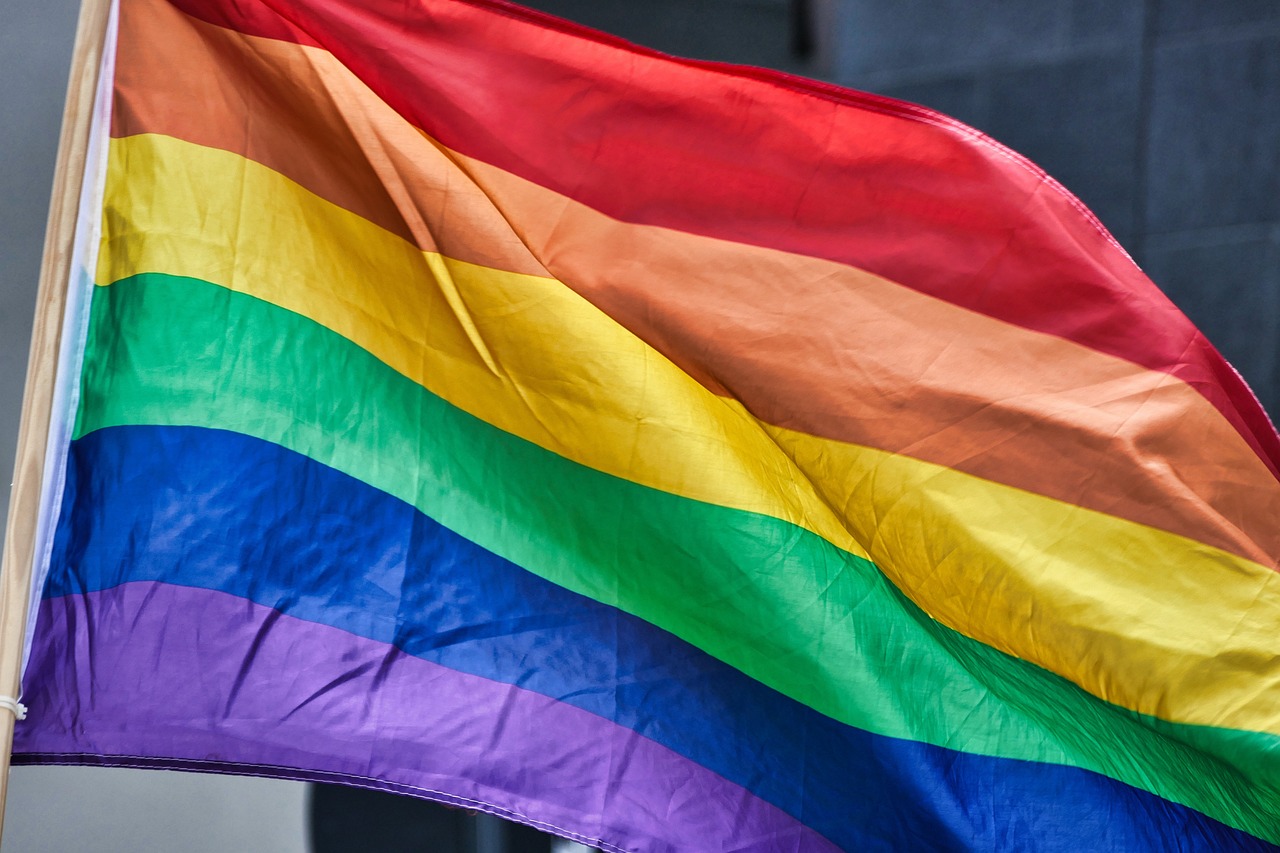 On Monday, November 28, 2022, a protester entered the pitch during the World Cup game in Qatar between Portugal and Uruguay. The man sprinted onto the field of play holding a rainbow pride flag and sporting a blue superman t-shirt with the words “Save Ukraine” on the front and “Respect for Iranian Woman”  on the back.

In an act of apparent protest against Qatar’s homophobic regime and against the repressive Tehran regime and the Russian-Ukrain war, this man disrupted the match for about 30 seconds before he being chased down by security guards and eventually taken away. During the time the protester was on the field, broadcasters attempted not to focus the cameras on him, but photos and videos of him running across the stadium had already flooded social media.

After being grabbed, the man dropped the flag and while he was being taken away, spectators started cheering, seemingly supporting his protest. A moment later a referee picked up the flag.

It is yet unclear what will happen to the man, since being gay, and therefore supporting the LGBT community, is illegal in Qatar, and it exists the risk of jail and execution. Thierry De Backer, one of FIFA’s media officers present during the disruption, stated he has no idea whether the man was charged or detained. Additionally, there hasn’t been any comments on behalf of Qatar organizers.

This man’s protest is not an isolated event, as it has followed a series of other protests against the country. Back when the World Cup started last week, players from European countries had pledged to wear the “One Love” armbands in support of the LGBT community and as a form of protest against Qatar homophobic policies. However, FIFA’s tournament organisers prohibited this gesture and threatened the players with unlimited sanctions.

What’s more, some spectators from different countries attending the matches stated that they had been stopped from entering the stadiums while wearing rainbow clothes.

Even when Qatar and FIFA’s president Gianni Infantino have emphasised that anyone and everyone is welcome in the country, Qatar’s government has also stated that people attending the World Cup should seek to respect the country’s traditions and practices.

Nevertheless, the man’s act of protest and support of Iranian women and the LGBT community has drawn extensive praise from social media and football fans all over the world.