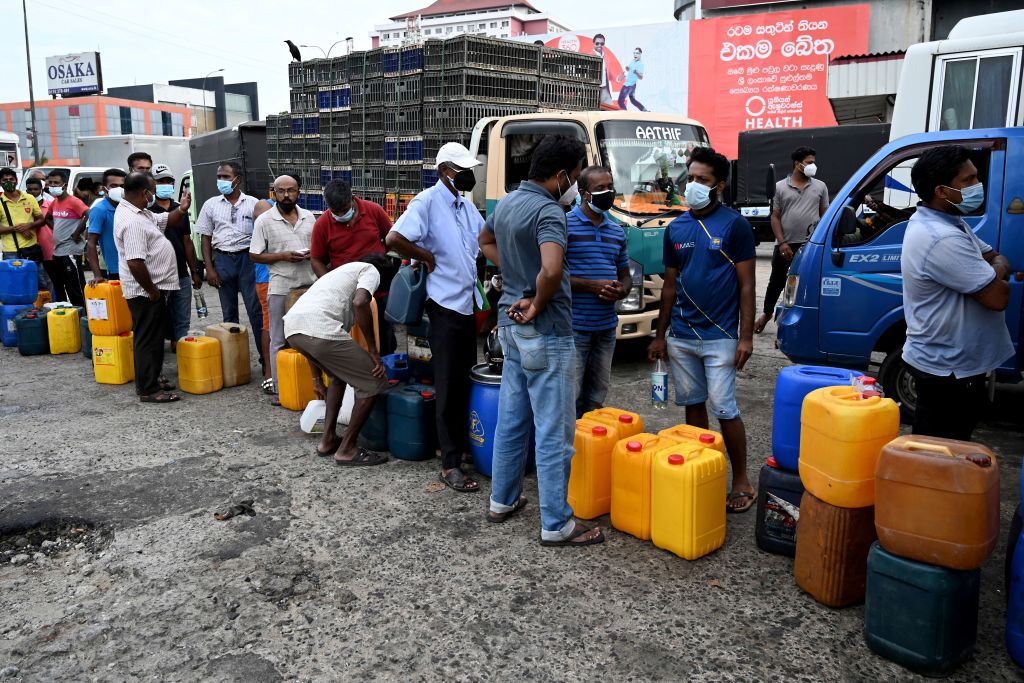 The Sri Lankan Education Ministry declared a holiday from 4 July for all government and state-approved private schools due to prolonged power cuts to save energy. The school will remain closed as there's not enough fuel for teachers and parents to get children to classrooms. Earlier on June 18, the Sri Lankan government announced a holiday for a week for the schools.

The Sri Lankan Minister said the syllabus will be covered by the school in the next vacation term. The Education Ministry Secretary, Nihal Ranasinghe, asked the schools to conduct online classes. Nihal Ranasinghe further announced that the Public Utilities Commission of Sri Lanka (PUCSL) has agreed not to have power cuts during 8 am - 1 pm to facilitate online teaching on weekdays. The schools at the divisional level are allowed to conduct classes. The classes will be conducted with a lower number of students under conditions where transportation difficulties do not affect the students, teachers and principals.

Authorities also announced nationwide power cuts from Monday of up to three hours a day because they can't supply enough fuel to power generating stations.

Since its independence in 1948, Sri Lanka is going through the worst economic crisis. This economic crisis has prompted an acute shortage of essential items like food, medicine, cooking gas, and other fuel across the island. The economic crisis encouraged protests and political unrest leading to the resignation of Sri Lanka's prime minister, Mahinda Rajapaksa.

Amid the fuel crisis the energy Minister of Sri Lanka, Kanchana Wijesekera said the next Shipment of petrol is expected for the 22nd and 23 of July. Kanchona Wijesekera also said on Sunday that Sri Lanka only had enough petrol left for less than a day, and the public transport grinding to a halt as the country's economic crisis deepened. Until the arrival of a new shipment, the current diesel stocks in the country will only be used for essential services. Sri Lanka has been getting most of its fuel needs from neighbouring country India, which provided it with a credit line.

It is named by the Food and Agriculture Organization (FAO), Sri Lanka is one of the few nations which is expected to go without food due to the global food shortage expected this year.