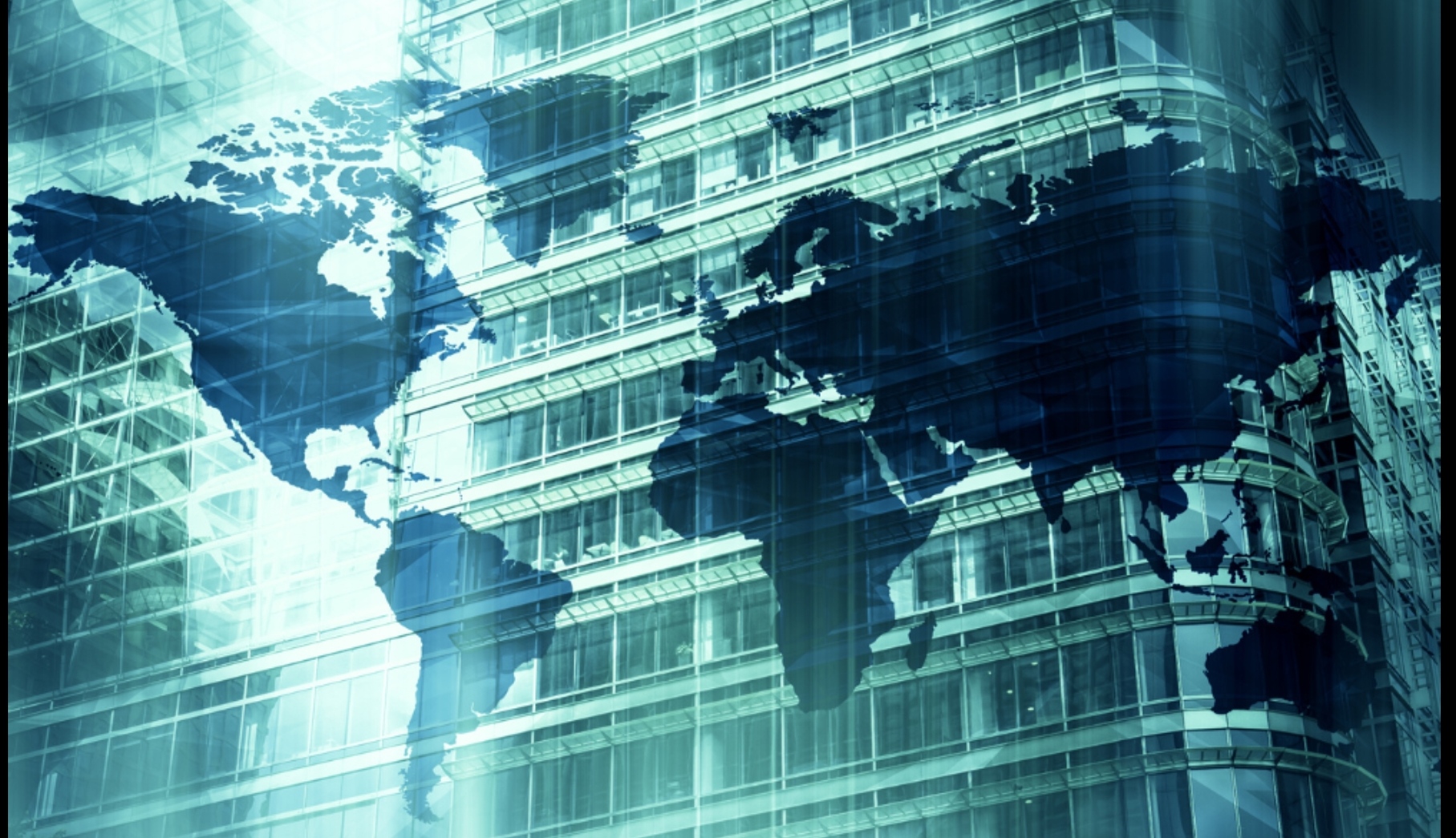 Globally, the current globalisation processes have transformed the pattern of inward and outward direct investment. The United States, in particular, wants to alter some of its key features to hinder China's economic, technological and political progress.

UNCTAD, an agency of the United Nations, recently published its analysis on the subject (UNCTAD, 2022). This shows that global foreign direct investment is expected to be around USD 1,580 billion in 2021. An increase of 64% compared to 2020. The highest figures were reached in 2015-2016 (USD 2 trillion). According to UNCTAD, the increase in investments is mainly from mergers and acquisitions and other financial transactions, while new (greenfield) investments play a minor role. In the West, financial capitalism towards developing countries is now greater than towards developed countries (USD 837 billion in the former case in 2021 versus USD 746 billion in the latter).

UNCTAD warns that forecasts for 2022, given the situation in Ukraine in particular, look rather bleak, with estimates expected to fall by the end of the year, if not stagnate. As for the specific countries of investment destination, the US and China account for USD 435 billion in 2020, 44% of the total phenomenon. According to data trends, China has overtaken the US in 2020 (284 billion vs. 151 billion). Not least because the Asian country recovered from Covid before the US, but the latter took the lead in 2021, with 357 billion against 322.

In the global financial scenario, the Asian continent accounts for at least 40% of the total, indicating a further shift in the global balance. Incidentally, almost 40% of the world's industrial production is now concentrated in a circle 1000 kilometers in diameter, comprising a triangle formed by Beijing, Hong Kong and Tokyo.

Even in this category, our continent has a negative performance, which suggests a decline in attractiveness for foreign capital. Looking at the numbers, we discover only the first semi-European country in ninth place. That is Russia, with 38 billion dollars of investment in 2021. Next we find Germany, with 31 billion and the United Kingdom, with 28 billion. Italy is not even in the top twenty countries. Although it has the lowest share of direct investments as a percentage of GDP. Among the major European countries, only Greece does worse.

Countries of origin of direct investments

US companies continue to dominate, with USD 400 billion in 2021, although China is also rising fast, with USD 232 billion in the year. However, China's race seems to be hampered by the many barriers erected by Western countries against investment from the Asian country, due to the lack of respect for basic human rights.