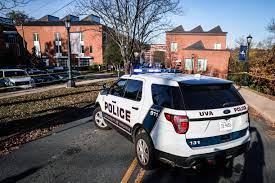 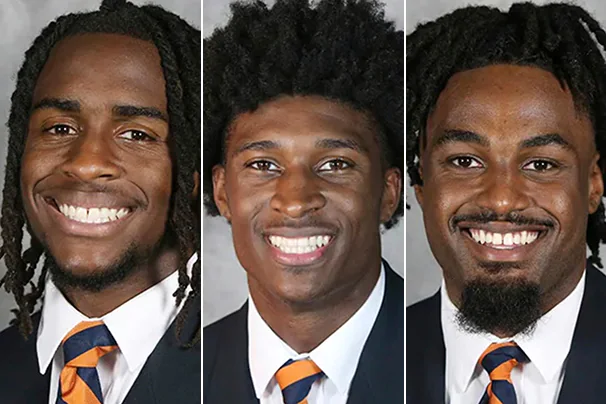 As the students from the University of Virginia sat on the bus conversing, one individual, Christopher Darnell Jones Jr., sat alone in the back arousing suspicion for a female student, Lynch, who was present during the shooting incident. Christopher Darnell Jones Jr., who was also a member of the football team, is the number one suspect in the murder of the three young men. 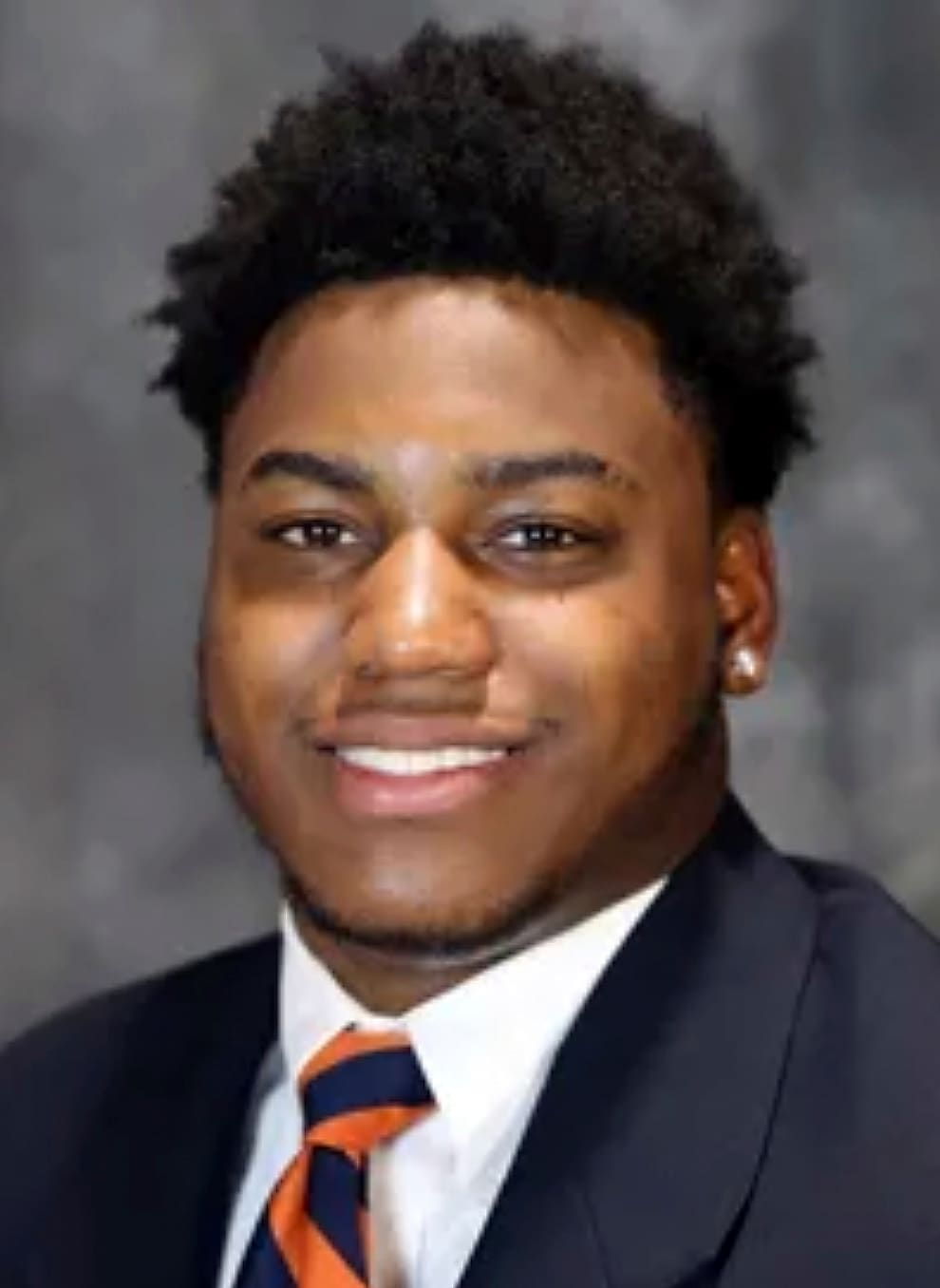 Lynch recalled the details of the incident; she mentioned seeing Jones walking down the aisle of the bus wearing a sweatshirt he had on all day and she remembers how she saw Lavel Davis Jr.'s body on the floor of the bus.

Lynch and Davis were close friends. She tried to help him, but she knew she was still in danger along with many other students, so when the opportunity to escape came, she and the other student ran for cover, seeking shelter in bathrooms and in the drama department building. 911 received multiple phone calls from students. The three football players were shot and killed, and one female student was injured as well.

Jones was on the run until he was arrested Monday morning when the manhunt finally came to an end. The students at the University of Virginia are trying to understand why this occurred and many students are recovering from this tragedy.