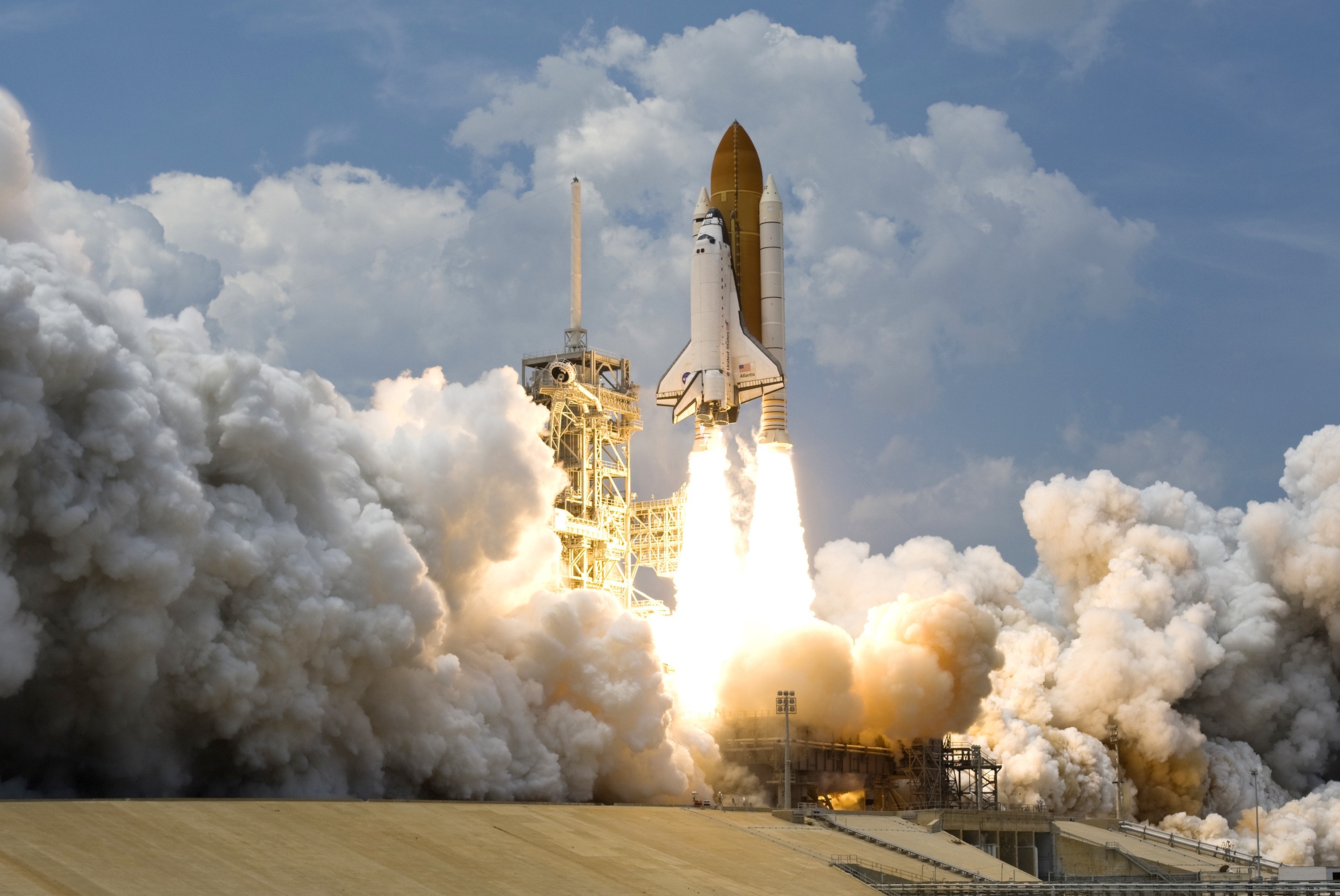 The LauncherOne rocket had been predicted to be the first UK rocket to enter space. Had it been successful, the satellites on board LauncherOne would have been the first to be ever carried into space from Western Europe. The satellites could have then sent back information about climate changes, potential life on different planets and not to mention beautiful pictures exploring space.

Reports claim that the engines of the rocket and all the equipment and burners have been checked before departure a couple of times and haven’t reported any damage, so according to the latest sources the rocket didn’t reach Orbit due to an “anomaly”. It encountered problems during its second stage after its release from Cosmic Girl.  It is not quite clear what exactly went wrong, further research is due to shed some light on the situation.

Spaceport Cornwall hosted an audience of at least 2000 people, who had bought tickets for the night to observe the launch. The rocket was also spotted from a lot of Irish places in a clear sky. Families didn’t let the cold stop them from observing this historical moment and watching in awe. Despite the setback, the rocket launch makes history as UK’s first orbital rocket launch and people let themselves dream a bit about what could have happened if it had managed to reach orbit and report back.

Fortunately, Cosmic Girl returned to Cornwall and was greeted warmly with applause. People remain hopeful and united as they look forward to the next launch.

Even though sadly this mission failed, there are a lot more vertical launches planned for later this year, so 2023 promises a lot more attempts and hopefully successful launches and explorations in space.