Unlike Musk, Jim Ratcliffe Wants To Buy Manchester United. But Will The Glazers Let Go? 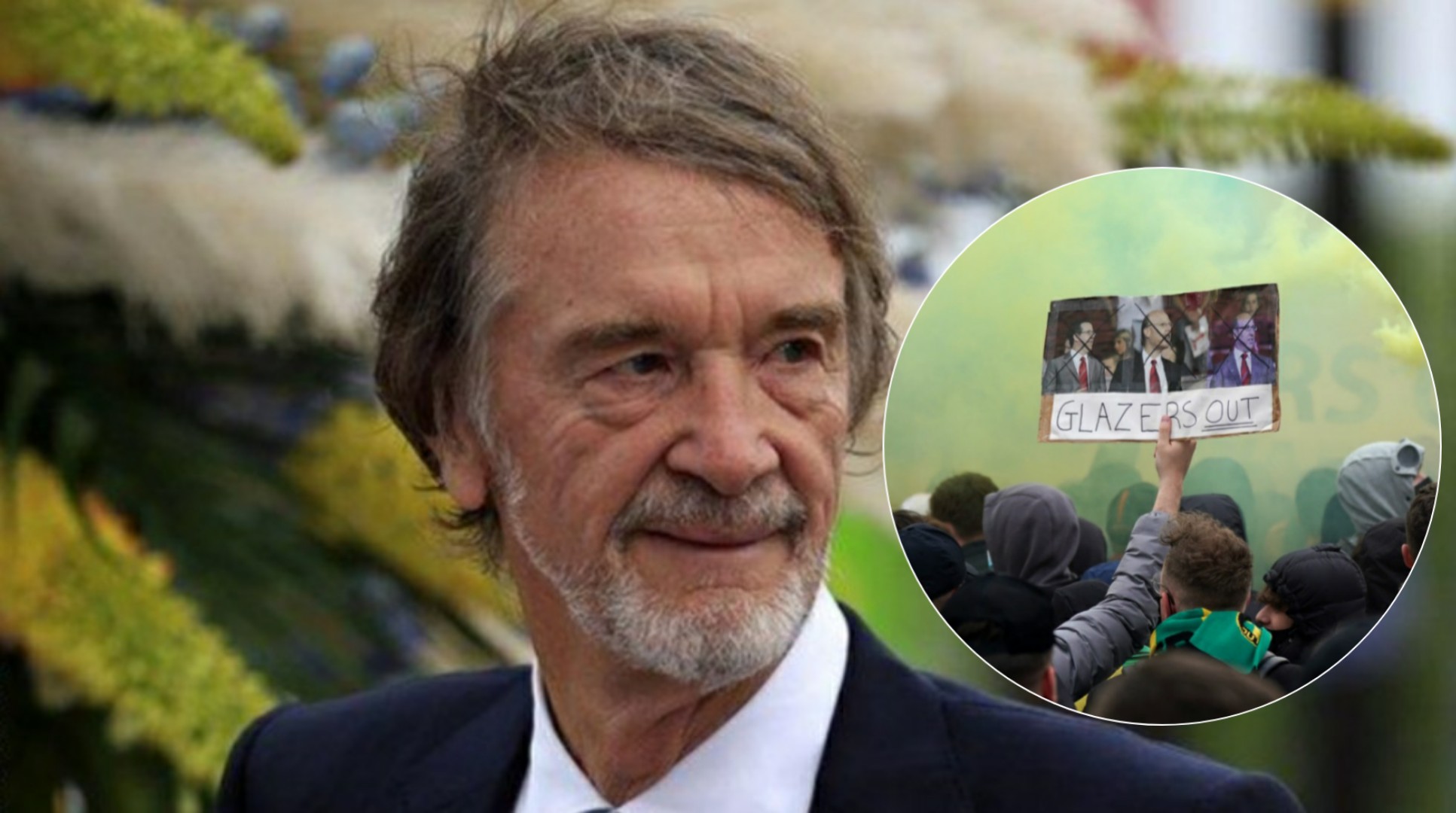 British billionaire and CEO of Ineos Group Ltd Sir Jim Radcliffe has indicated an interest in purchasing English club Manchester United, following growing pressure by fans for a change of power from current owners the Glazer family. However, Tesla CEO Elon Musk had earlier discredited an intention of buying the club as a joke.

In 2005, the Glazer family gained ownership of Manchester united from John Magnier and JP McManus, after two years of owning major shares in the club, with a takeover bid of £790m obtained through loans and annually increasing interests. The club has since been managed by the six siblings, Avram, Joel, Kevin, Bryan, Darcie, and Edward Glazer.

Seventeen years after the takeover, Manchester United has seen its past glory ebb away as it fails to secure a Premier League trophy in 9 years since the departure of Man Utd legend, Sir. Alex Ferguson, who won 38 trophies for the club during his 26-year tenure as head coach.

With £500m of incurred debt, the Glazer family has hired eight coaches in less than ten years with no significant improvement, much to the fans' displeasure, as the club's last major international trophy was won in 2017. Manchester United is currently at the bottom of the EPL table with just two matches played into the new season.

The club's poor performance provoked criticism and violent reaction from Man Utd fans worldwide, expressing displeasure at the Glazers' administrative decisions and calling for a change of ownership with #GlazersOut chanted in protests and flew on flags and planes during games. The hashtag has also become familiar on social media trend tables.

Verified sources reveal the Glazers are offering to sell a minority stake in Manchester United. However, the club hasn't given an official statement on that. It, however, begs the question, "Will it be enough for the fans?"

Following a failure to purchase the English football club Chelsea earlier this year, British billionaire and CEO of Ineos Group Ltd Sir James Ratcliffe has indicated his interest in buying out Manchester United. The club’s correspondent for GOAL tweeted that the transaction lies in the owners’ intention to sell.

In May, Chelsea was sold to businessman Todd Boehly after a complete purchase of £5.4b to beat Ratcliffe’s offer of £4.25bn for the club. As owner of cycling team Ineos Grenadiers and Ligue 1 club Nice, Ratcliffe’s interest in Premier League clubs is a surprise. However, as a self-proclaimed Man Utd fan, the move can be considered ideal.

Radcliffe is not the first billionaire to indicate interest in buying Manchester United. However, as familiarly - Tesla CEO Elon Musk wrote on his Twitter that he would buy the club but later debunked it as a “long-running joke,” stating that he has no intentions of purchasing any sports team. Still, it would be Manchester United if he were to buy any.

How much would Manchester United cost?

The value of Premier League clubs has boomed in past years and will continue in subsequent years as the focus on income streams has gradually expanded from brand sponsorships to fans.

Match streaming, stadium tickets, and merchandise purchase have become an integral part of the income streams of top clubs. For example, Cristiano Ronaldo's return to Manchester United after 12 years saw his jersey sales go through the roof in 2021 with over £187m in sales for the 'Ronaldo 7' print.

With the club in £500bn of incurred debt, Manchester United is valued at $4.6B (£3.7B). The purchase of the club will make it the highest-priced sports team acquisition in history. Boehly's acquisition of Chelsea presently holds that record.

Will the Glazers let go?

This question lies at the heart of Manchester.

Since the Glazer family took ownership of Man Utd in 2005, fans have expressed deep concerns and criticism. In 2004, before the Glazers ever gained control, fans who owned 17% of shares in the club created 'Shareholders United' to campaign against the Glazers' influence on the club having owned more shares.

Protests against the Glazers started before the deal was announced in 2005 with the creation of FC United. Then, an affiliation of the club stood against the purchase, but that didn't stop the takeover. Years after the deal was signed, Man Utd fans continued campaigns against the ownership. Yet, the Glazers ran the show long after the green land they walked into didn't seem to be all that anymore.

Until now, the owners hold a 'not-for-sale' sign over the club as no Glazer sibling has granted any interviews on the decision to sell a stake in the club, with no official statement regarding the matter. However, there are concerns that the offer may attract more investors and improve the cost of shares rather than completely let go of the club.

There are reports of planned protests at Old Trafford following Liverpool's visit to Manchester to face Man Utd on Monday. Tensions arise as the club makes its poorest start to a Premier League Season.