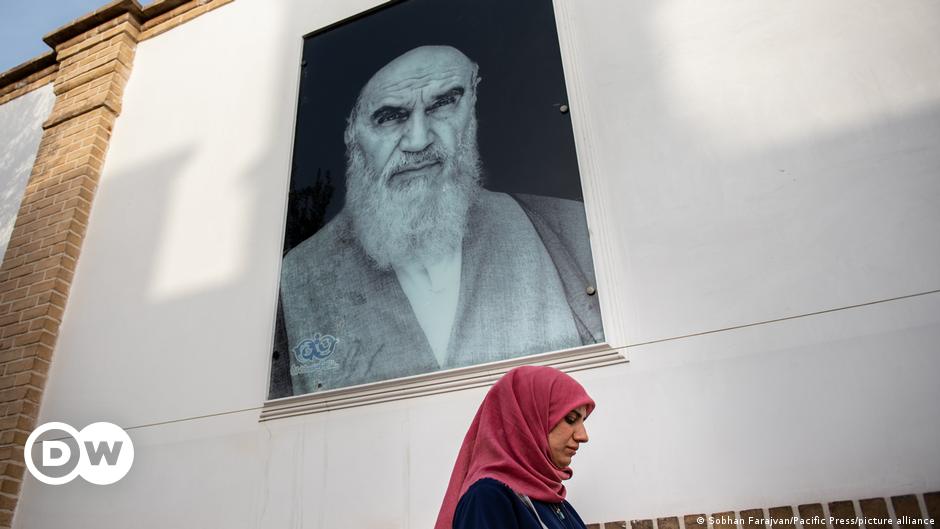 In order to explain this historical figure, and its relevance today, it is necessary to have a retrospective of Iran’s past. In the early 1960s, Mohammad Reza Shah Pahlavi, popularly known as the "Shah," suspended the parliament and began an intensive modernisation campaign known as the White Revolution. This featured a populist land reform bill that upended the established aristocracy, expanded female emancipation, reduced religious instruction, and many other changes that even though progressive, created political turmoil in Iran’s establishment. The implementation of these policies significantly diminished and disenfranchised the clerical class's significant influence, but it also adversely affected Iranian life and society in general: it hurt rural economies, accelerated urbanisation and Westernization, challenged long-held social norms and values, and raised questions about democracy and human rights.

So, the secular left, conservative clerics, and others who frequently found common ground under a flag of Shi'i identity came together in opposition to the administration. The opposition seemed to be led by only one person, Ayatollah Khomeini. Khomeini received his education in various Islamic schools as the grandson and son of mullahs (Shii religious authorities). He was a widely accepted figure of the cleric establishment and seemed to be the most politically supported voice, by the mullahs and the people. He started criticising the Shah's policies outspokenly, which led to anti-government riots for which he was imprisoned in 1963. He finally made his home in Al-Najaf, Iraq, where he built a powerful network that enabled him to play a decisive part in the toppling of the Shah.

On February 1st, 1979, at the end of the revolution, Khomeini triumphantly came to Tehran and was hailed as the spiritual leader of Iran's revolution. Four days later, he declared the creation of a new government, and on February 11, the army formally proclaimed its neutrality. As the religious establishment attempted to consolidate its control, Khomeini left for Qom. A countrywide vote held in April revealed resounding support for the establishment of an Islamic republic, and a referendum on the Islamic republic's constitution was held in December. Khomeini was appointed rahbar, Iran's long-term political and spiritual leader. The remaining domestic opposition was then put down, and its members were routinely put to death or imprisoned. Iranian women were obliged to cover their faces, alcohol and Western music were outlawed, and Islamic law's punishments were reinstalled.

The old home of the regime’s founder Ayatollah Khomeini was set on fire as protestors chanted slogans demanding the end of the regime. (AFP)

On the 18th of November, Ayatollah Khomeini's ancestral home was destroyed by Iranian demonstrators. As protests go on, social media photographs show the currently operational museum honouring the founder of the Islamic Republic on fire. Images shared on social media and confirmed by AFP show the house in Khomein, a city in the western province of Markazi, blazing late on Thursday with throngs of joyful protestors walking by. This move was a clear denunciation of the past, by young and old Iranian, who aim for a Regime change. Even though, to us foreigners, it might sound just like another rioting event. To the social reality of Iran, is a brave step, a milestone, for the change that seems closer than ever before.