Slave Mentality and the Realities Of Life In Russia 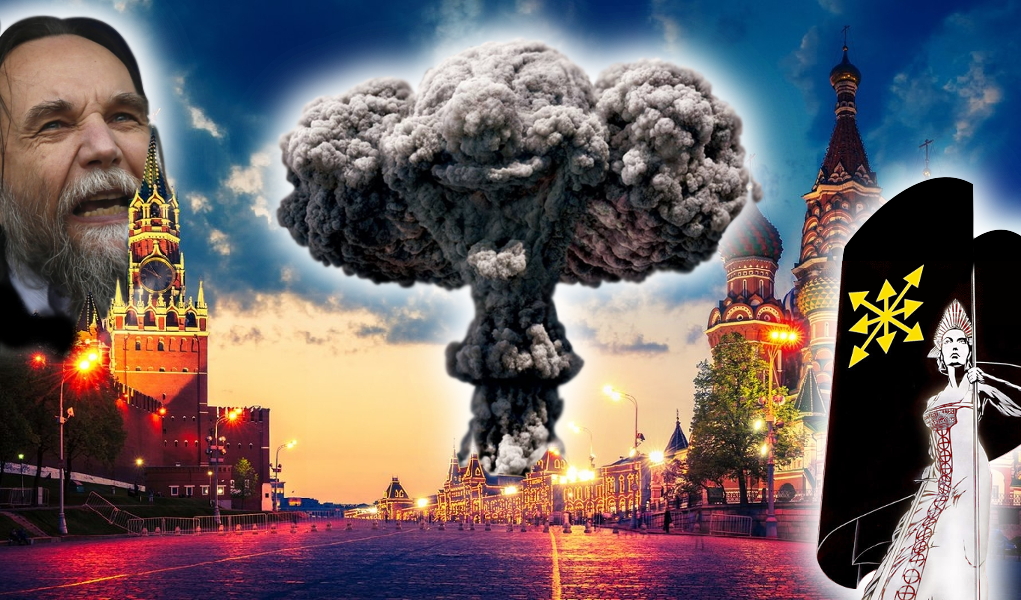 When someone makes decisions for citizens, then these same citizens are deprived of moral responsibility for the decision. Or not just deprived of duty, but liberated from it. Happens continuously. It does not cause complaints from citizens. It is the so-called false ally principle.

The principle is true when we are talking about the Russian authoritarian government.

For the past 20 years, the same message was distributed by the media and the government. Everyone does it and that it is normal. Even if the slogan is incorrect and specific government programs have failed with residents, it is nearly impossible to find out about it.

Channels of information are under control by the Kremlin administration, and the attention of Russians is redirected to other—preferably external—problems and events. The method of the false participle is used. In this position, even if nothing is dependent on them, Russians believe they are obligated to engage in their entire life and foreign policy.

The regime of the Russian government is authoritarian. Under such conditions, a limited number of authorities are making decisions. Their approval is mandatory only for the financial and economic elite. Specific implementation has been halted by the strict organization of law enforcement organizations. Additionally, regular Russians are forced to participate in the country's affairs and are purposefully misled.

Any decision made by the Russian authorities is not subject to condemnation or doubt. By doing so, ordinary people are accepted into the government. Interaction between the state and citizens—where decisions are descending from above for execution—is considered an order. This system is a role model for the next generations of Russians and serves as an example of public administration for all other peoples.

Participation in the greatness of Russia is external. The government does not depend on ordinary citizens. If the decision-making is not the most correct or rational—like the invasion of Ukraine to hide internal problems—ordinary Russians do not have moral torment and declare justification. Responsibility does not lie with them. A false sense of belonging to the realization of its global mission embedded in Russian history since the beginning of the dark times satisfies the mission's request to kill civilians or destroy its economy.

According to the “right of mistake,” the government is never wrong. Ordinary people can make mistakes. Only authorities and their rules are real. Russia stops being a country in the imagination of Russians. The government has become a separate entity, endowed with its mission where the church illuminates it. You can meet Ivan the Terrible, Alexander Nevsky, Emperor Nicholas II, Stalin, and Beria. They consider that as a law of history.

History gives way to ideology. The entire previous history of Russia is full of symbols of the future greatness of the Russian people. Through suffering comes greatness struggle is a symbol of hope. In reality, these sufferings turn into bloody wars with all neighboring peoples. Russian troops in Italy and France during the Napoleonic Wars and the capture of Berlin in 1945 are good examples. These catastrophic events cause a moment of supreme bliss for such an ideology.

According to the Russian government, individuals make mistakes—but the authorities rarely do. Their power comes from God, and all those who correctly rule the country lead Russia to realize one well-known goal—the implementation of Russia will require sacrifice. When the government chooses oblation it is no mistake—only the law of history. In this context, one possible scenario for the end of the war in Ukraine is economic sanctions. However, this will lead to a difficult financial situation for ordinary citizens of the Russian Federation. As a result, many disgruntled Russians inside the country will take to the streets, and the so-called "hunger riots" will begin.

Does the question arise of how hunger riots are even possible in modern Russia? As long as the Kremlin firmly holds power in its hands, hunger riots are impossible. Unfortunately, we must assume that nothing currently endangers the Kremlin's ruling elite. Control is still the point of view for Russian propaganda. The Kremlin controls everything—if there is no existing power in the Kremlin, there will be no one to complain. These sanctions have long-term consequences. Thanks to them, the authorities continue to receive even more power in the Russian Federation. Within Russia, these sanctions finally finished off the free economic market. No free trading means no hunger riots and no one to criticize the authorities. People are allowed to review it, but those who do it lack serious support among the population.

The population depends on the central government. All worthwhile resources, including socially significant symbolic ones, are concentrated in the hands of the ruling elite and the Kremlin. The Russians have long exercised that the authorities do not make mistakes. Everything that is happening around citizens has long been staged by the Kremlin. Even the media echo the same idea that everything is under control. Authorities push that it is necessary to tighten the belts and for citizens to continue to work. In these terms, the current economic collapse is the plan of the Kremlin. This plan involves reducing the harmful influences of the West by breaking off economic relations with it.

Within the framework of existing ideology, the constant queues for essential products throughout the territory of the Russian Federation are intrigues of enemies. All products are available, but their issuance now depends on the authorities and not the desire of oligarchs. As long as Russians do not massively question the competence of the existing government, hunger riots are not possible. Hunger riots, therefore, do not shift power, nor do they threaten authority within the government. These riots are expressions of dissatisfaction of a large portion of the population—perhaps a consequence of the shift of Putin's power in the Kremlin. However, Today there are no indications that such discontent can cause a change of authority in the Russian Federation.

Kremlin and its ideology