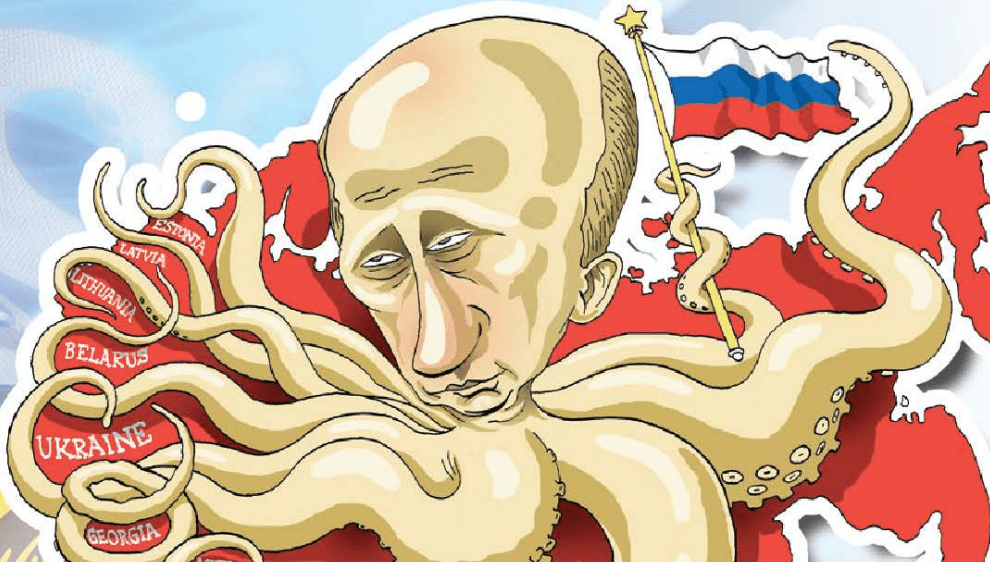 The fact is that most people today have forgotten about critical thinking (CT).

Most of the fake news and disinformation is perceived by people on an emotional level, and there are so many facts and events that a person simply does not have time to check their authenticity. In this way, the emotional channel is overloaded with visual perception instead the "cold" rational side of human existence recedes more and more into the background.

This rational aloofness leads to the fact that people's perception of the world is gradually reduced to the usual channeling of information. That is, consciousness begins to gradually absorb and perceive only that information that does not harm moral and mental existence. There, we protect ourselves from an all too hostile and aggressive environment, the state of which is significantly different from the inner world of a person.

Thus, defending ourselves from external attacks, we gradually lose the ability to think critically. Thinking is the same muscle that must be exercised constantly, otherwise, it will atrophy.

Societies dominated by uncritical thinking focus on force and radicalism more than culture. The emergence of a truly talented leader or military commander is almost impossible here. For such a person, it is necessary to develop CT to become a defining individual of his era in his country. But there are no CT traditions.

In countries with a low level of CT, the population worships tyrants, dictators, and mass murderers, passing them off as the greatest military leaders or brilliant administrators. As it was, for example, in the history of the USSR during the cult of Stalin, the same thing is now being tried by Russia on the example of Putin. Being good at killing and suppressing people's democratic movements does not mean being a real leader of the country. But in Russian society, where even opposition to the official authorities is perceived as a bad joke for comedians, CT has not developed. Or its bearers are forced to remain silent due to the threat of physical destruction. CT requires effort from the individual, which is why the Kremlin tries to manage the people in a general sense as one whole. This way, disagreements are erased more easily, and the basic biological instincts have been proving to Russians since the first century that "I am like everyone."

And – it's essential – a recent study concluded that dogmatism and religious fundamentalism highly correlate with a belief in fake news.

Use and improve our trained skills of analysis, education, and experience.

A person must learn to automatically use these four general principles of CT, so as not to become a prisoner of propaganda, or in a broader sense – disinformation as such.

Another factor that indicates the low level of development of CT in Russia is the government's efforts to "protect" the people from modernity and the future. The CT is a way of making decisions in the conditions of a rapidly changing situation when a person has either too much or too little information about an event. CT requires a person to have a list of principles and skills for making a "quick decision." This is the basic principle of decision-making with the help of CT. The Kremlin, in order not to meet opposition from people with a developed CT, drew the public's attention to external, "non-Russian" events and is trying to glorify history. In such conditions, a mass person, a person who is controlled by central television, will never develop his CT skills, as he does not need them.

Relying on disinformation and fakes, governments today can create situations where an alternative, absurd situation will be perceived by people as real facts. They just need to create the conditions for this. For example, the mass shelling of Ukraine leads to the fact that the civilian population spends time on the Internet, waiting for news. For Russian propaganda, it is a crime not to take advantage of this. With the growth of traffic, the amount of disinformation automatically increases. During the shelling, an ordinary person's capacity for critical thinking decreases during a crisis situation.

Also, the Russian army has a "habit" of bombing Russian territories bordering Ukraine. The Kremlin creates a situation where local Russians report devastation after the bombing. The rest of Russia is beginning to believe it because they say it is true, but only half. This is enough to manipulate the Russian population. After all, the military of the Russian Federation admits that they do it themselves. This creates an environment suitable for manipulation when the latest fakes and yesterday's fairy tales begin to spread among the population. For example, in the form of fairy-tale prohibitions – "not to go to the forest," "not to collect mushrooms," "not to answer strangers," or "to be afraid of the sky, because death flies down from there," and others.

In the 21st century, the conduct of military operations and their success increasingly began to depend not on the kinetic weapons of the military, but on the perception of these events by the civil society of the countries involved in the events. The best example of unsuccessful psychological and information processing of the population of the country that is being attacked is the incredible rise of the volunteer movement in Ukraine as a response to the Russian invasion. The emigration of a thousand male Russians to any country in the world after the announcement of mobilization in Russia is another example of the failure of the special services when it comes to the same treatment, but already of their population, for further warfare.

The application of CT skills during critical situations that dynamically change under the constant information pressure of fake news or disinformation is an important factor in the survival of not only an individual but also the nation as a social organism.

The individual, being in such a dynamic situation and under constant external pressure, must understand that in the future it will be more important not what we know, but how we can process and verify the received information. Developing critical thinking skills does not mean abandoning facts and paying attention only to methods of processing them. But the method in this context will be the litmus test that will help distinguish real events from their manipulative illumination within the framework of any political ideology.