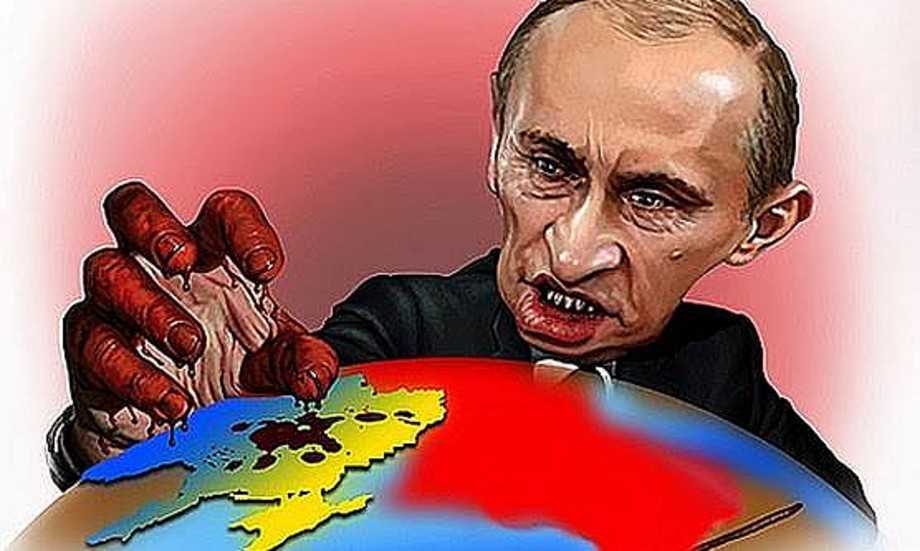 How to get definite consequences from random causes, when there is no logical connection between cause and effect? This is an important issue not only of the modern methodology of science, or the development of systems with artificial intelligence. For example, we have causes A, B, and C. When do random causes A, not A, B, or C lead to a particular effect F1? What is alchemy here, or is it possible to create a methodology for such knowledge?

Unfortunately, it seems that it was the human psyche that created the conditions when such a methodology was invented and mostly used to influence the mass consciousness of a person or a separate group of people. It is about using narratives activated thanks to fakes or manipulation of information.

There are two main requirements for their successful use. The first is that the surrounding social environment of a person must change dynamically and unpredictably (pandemic, war, deterioration of the ecological state of the Earth). The second but no less important condition – it is necessary to "unlock" a person from a critical awareness of events, or critical thinking (CT).

In this context, it is not about taking advantage of some consequences that have become possible due to random reasons. The dynamic situation creates favorable conditions for the existence of fakes as predictable consequences from random causes. Fake news is usually based on archaic social, cultural, or historical narratives that exist regardless of the conditions of human existence.

This is a kind of methodological anarchism in the style of Paul Feyerabend, when the shaman, thanks to the accidental reasons of the scientist, came to the same conclusion as he did: the moon from the other side is the same as from this one.

Fakes are fairy tales of the 21st century

Unfortunately, marketers were the first to understand that stories and tales can bring money, but then, even worse, political technologists realized it. The 21st century has become defining history and storytelling as a commodity as social networks have turned them into more than just a product. These elements have become an end in themselves for a government, a corporation, or a separate group of people. Fakes appeared as we know them today.

They are aimed at the same characteristics important to a person, as children's fairy tales once were:

How did it happen that fakes and misinformation took the place of children's fairy tales and adopted the structure of folklore and folk art?

Sure, this is a very general question, but for a better understanding of some aspects of this substitution, it is necessary to pay attention to the existing similarities between a fake and a fairy tale.

Folkloric creativity is "behind" the era. There is no political or economic difference here. That is why fake news, even though it may be based on certain ethical or moral norms of society, looks absurd to analysts, but is real for mass perception. Folk creativity, in this sense, tries to simplify past events in the hope of getting clarification for the present. The mass consciousness at the emotional stage of development transmits its experience only in this way. The absurdity of the past explains the apparent absurdity of the present, and it does not mean anything good for the future. This type of simplification of facts, the search for the easiest way to understand reality, opens the way for misinformation and manipulation of real facts. In this context, the media or a blogger who popularly explains the events without evidence becomes a fantastic assistant for folk tales. Evidence is not decisive for a fantastic assistant. Puss in Boots does not explain his origin and skill but helps the hero to marry the princess.

A fake, like a fairy tale, uses the same pain points of mass consciousness. So, here are common features between a fake and a fairy tale:

•   They use the most emotionally charged topics, narratives, and objects;

•   The consumer recognizes these themes and objects easily;

•   A fake and a fairy tale exist as open systems: we can add elements to them or change their places, but the main goal is to convey a message to the emotional part of the personality;

•   Neither a fake nor a fairy tale provides the consumer with new associations or knowledge about the object. This is, for the most part, a list of norms that a person should assimilate into his personal experience.

The ability to tell stories is a universal evolutionary social mechanism. Accounts allow us to convey the necessary information both to an individual and to an entire group. If it concerns sacred topics, which in ancient eras allowed us, as animals, to survive, then it will undoubtedly be used as material for manipulation. The sacred themes themselves become the basis of fairy tales or stories with a strong emotional and motivational basis. Fakes look the same today: more emotions, less logic. This is the usual way for a person to process the social and historical experience of the past, which is critical for the survival of the individual and the species. Fakes, like fairy tales, involve the same emotional centers of a person. Therefore, the emotional connection with the source of the story is important. Today, there is one difference in this perception of the narrative as a complete volume of information: TV "generals" or bloggers have taken the place of the collective Homer or the blind singer.

Narratives provide, and in the case of Russian propaganda, impose our understanding of the world. They reflect patterns of events that have entered our heads and the heads of researchers from past experiences. The fairy tale model consisted of a set of prohibitions and their violations. A fairy tale consists of the same number of functions of the actors who stand in the same order. In today's terms, a narrative can be thought of as a mental construct that describes events in the real world in a particular order. Such a cause-and-effect series that organizes reality. Narratives, like fairy tales, are similar in structure.

Fakes, the fairy tales of the 21st century, became possible precisely because people stopped using the skills of critical thinking. Being a cynic or criticizing everything in a row doesn't mean you have a CT. It's just another way to get more narrowly trapped in an uncritical fake space of information and narratives.