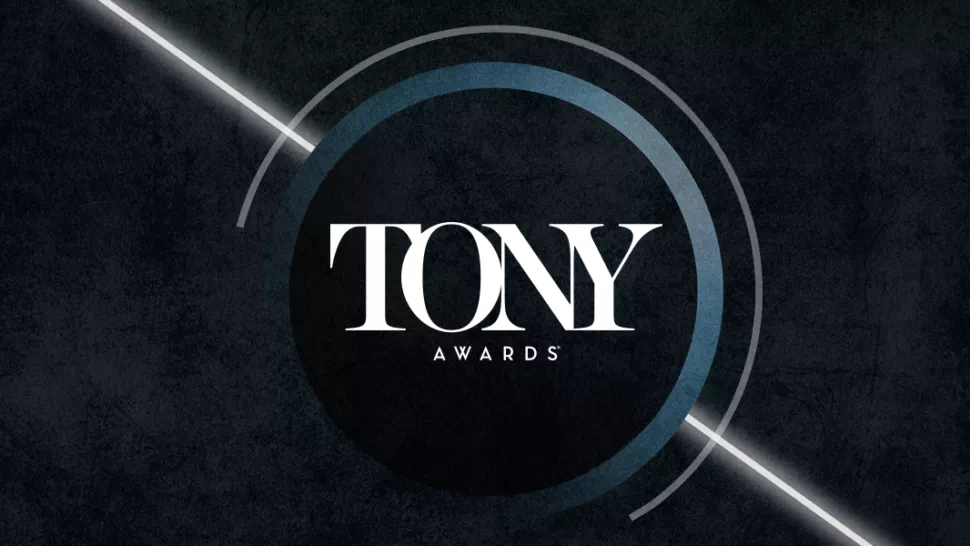 The 2022 Tony Awards ceremony was held at Radio City Music Hall on June 12, local time in the United States, and was broadcast on both CBS and live on Paramount+. Hosted by actress Ariana DeBose, the winners of the 75th edition of 2022 were announced.

In the Musicals category, A Strange Loop, the Musical that previously led the pack with 11 nominations, finally managed to win two awards. These awards included:  Best Musical and Best Book of a Musical, for Michael R. Jackson's production of a young artist's internal battle with trying to capture and understand his oddities.

Joaquina Kalukango, the lead actress in Paradise Square, won Best Actress in a Musical at the Tony Awards. Set in the Five Points neighbourhood of Manhattan during the American Civil War, the show captures the energy of black and Irish cultures as they meet, depicting a real moment in life that has been overlooked.

In addition, the musical Girl From The North Country won the award for Best Orchestration (Simon Hale). The musical reinterprets Bob Dylan's classic songs in a new theatrical context.

Moreover, the revival of Take Me Out won two Tony Awards, including Best Revival of a Play and Best Supporting Actor (Jesse Tyler Ferguson). The play is a classic by American playwright Richard Greenberg, who made its Broadway debut in 2003 and ran for 355 performances, winning the 2003 Tony Award for Best Play.

Most notably, the original cast of the German musical Spring Awakening, Lea Michele and Jonathan Groff, also reunited to sing the classic "Touch Me.” The energy of youth and ideas can still shake our hearts after a century.