Jodie Comer is Kind of a Big Deal in this Industry 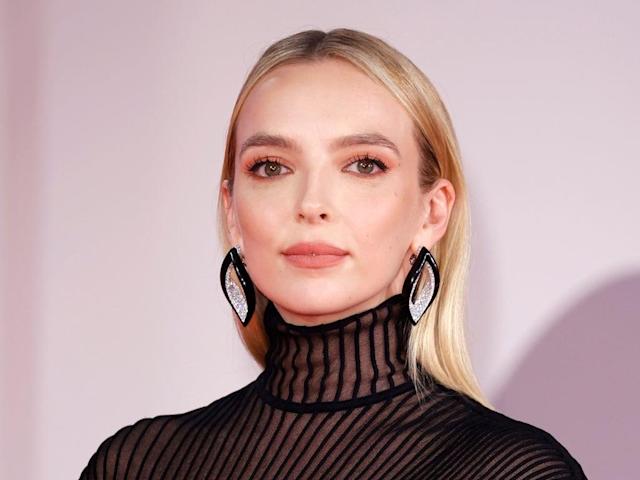 If you haven’t seen her face in advertisements for her hit show Killing Eve, then you’ve seen her face on the poster of the Ryan Renolds-led film Free Guy. Jodie Comer has made quite an impact on the film industry and worked with some of the most well-known and respected actors in the industry. Aside from that, her performances are always praised and she is always ready to show up and show out. One of her most notable performances would be in Ben Affleck and Matt Damon’s 2021 film, The Last Duel. And as she has grown as an actress, so has the demand for her talents to be showcased in different films.

It has been heavily rumored for the past couple of weeks that Comers is set to be the next Sue Storm (Miss Invisible) in the upcoming Marvel film, the Fantastic Four. Whispers of this rumor started around September 1st when Emmet Kennedy put out a tweet that put Jodie Comer on a list of talent signed for Marvel’s phase 5. This rumor became even more prevalent when YouTuber John Campea stated the following:

He also stated that while he cannot confirm that this is true, he has heard from several sources that lead him to believe that it could be.

Comer is not the only person rumored to play this character, as it was rumored that the likes of Melissa Benoist, Natalia Dyer, Emily Blunt, and Amanda Seyfried would be playing Sue as well.

By the time this is posted, we may know who is playing Sue Storm, as D23 would have already happened.

‘Spider-Man: Across the Spider-Verse’ New Trailer Showcases A Multiverse Full Of Surprises