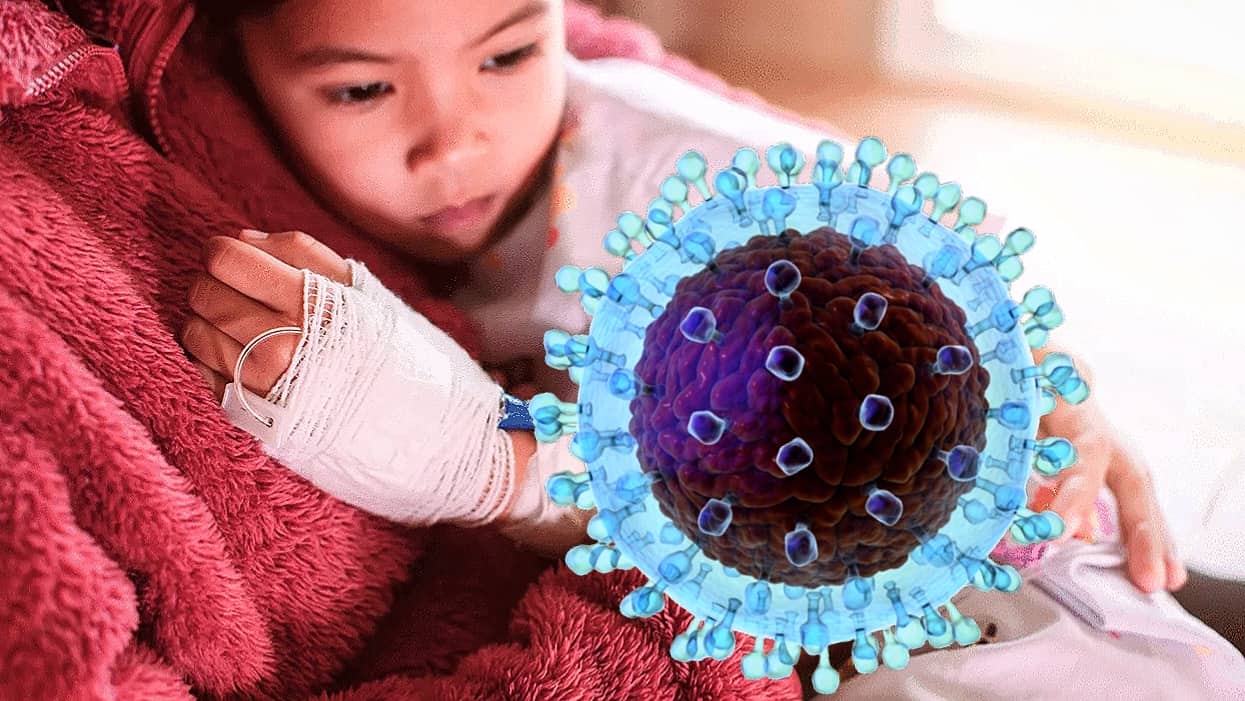 In 2020, after the pandemic hit the world, life has drastically changed as we became more aware of our health and wellness, it was like the beginning of a new era of contagions and infections.

Despite the raised awareness, global health efforts, and vaccination protocols to contain the COVID-19, the world lost millions of lives and the virus evolved into a more infectious one - that is the danger of these pandemic diseases.

Recently, hospitals and medical centers increasingly reported a new liver disease that noticeably targets children. The thing is that the causes of the disease are unknown and unidentified by the medicinal society, which increases the severity of this liver illness.

In contrast to the COVID-19 pandemic, the newly discovered hepatitis affects young ages for unknown reasons. Health officials noticed since early last April that many healthy children suddenly suffered from acute hepatitis without explained reasons, of which most were in Canada. The phenomenon entices the European Centre for Disease Prevention and Control (ECDC) and the World Health Organization (WHO) to regularly supervise and announce their concerns about the latest rates across the world, excluding the number of cases in Canada.

The WHO officials stated this acute hepatitis is rarely found within a year, with an estimated number of 20 to 25, but this year, the confirmed cases reached 114 in the first four months of 2022. The age group that was reportedly affected was between 1 month to 16 years old but the majority of the cases were between the ages of 2 to 5.

Dozens of theories are under investigation to explain the real causes. The most followed one says that the "adenovirus" can be linked to the illness. Adenovirus is a common virus that can spread easily from person to person, causing a variety of illnesses such as the common cold, conjunctivitis, and gastroenteritis. The general symptoms of hepatitis are abdominal pain, diarrhea, vomiting and fever has not been considered a symptom; however, the symptoms can be mistaken for other gastroenteritis.

Another hypothesis that was considered among some experts assumes that the COVID-19 pandemic and its vaccinations are the reason for the development of this liver disease in children. Justifying, the immune system of these young kids weakened due to the pandemic and the COVID vaccines, which increased their vulnerability to infectious diseases. However, the hypothesis is not that accurate as plenty of these hepatitis cases did not involve COVID-19 infections.

Parents should be aware of yellowing of the skin and yellowing of the white of the eyes, dark urine, loss of appetite, and light-colored stools. According to WHO experts, safety measures should be followed for further protection such as regular hand washing, respiratory, and general hygiene. Also, the organization recommends to parents that if they notice some of the permanent symptoms that they should take their children in for a blood test immediately. Although this mysterious liver disease is reviewed as a rare disease, there's fear that the sudden emergence of this acute idiopathic hepatitis could develop into a global pandemic.