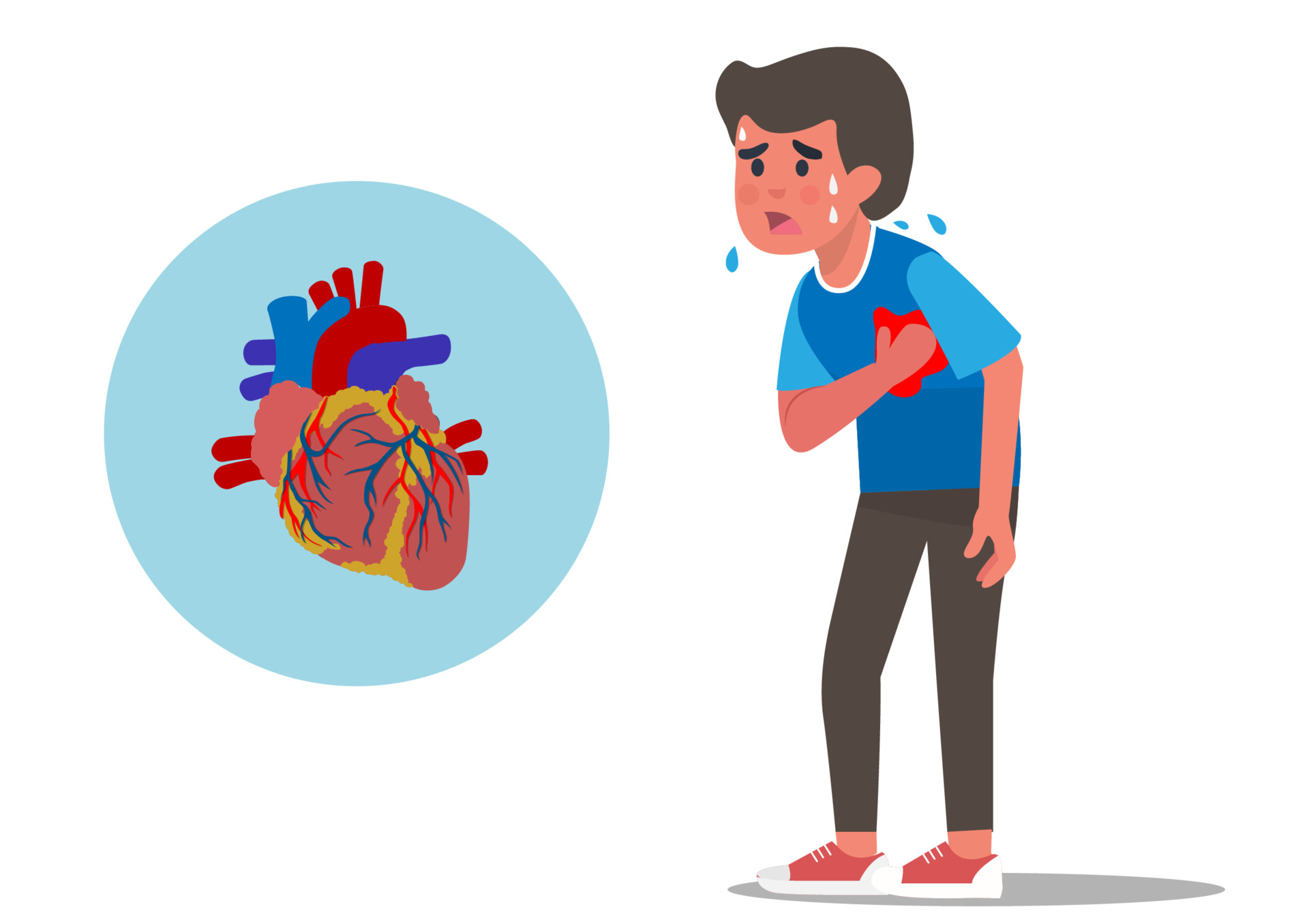 According to the findings of a new case study published on Friday in JACC: Case Reports, Monkeypox can potentially cause cardiac damage in some people. One week after exhibiting signs of Monkeypox, a male patient aged 31 who tested positive also had acute myocarditis, often known as inflammation of the heart muscle.

According to the researchers' findings, the case report provides evidence that Monkeypox may sometimes be connected with heart inflammation. Other viruses, such as enteroviruses and smallpox, which are related to the monkeypox virus, are known to affect the heart, states Dr. Jorge Salinas, an infectious diseases specialist at Stanford University.

Other people diagnosed with this virus during the epidemic in 2022 have acquired myocarditis; however, infectious disease specialists believe this is a relatively uncommon consequence of the illness. Myocarditis occurred in the patient precisely one week after they were tested positive. Five days following the first appearance of monkeypox symptoms, the patient, a healthy male patient aged 31, presented himself at a health facility. Malaise, myalgia, fever, and various skin lesions were some of the symptoms he had been suffering. His tests came back positive and he  returned to the emergency hospital three days later, complaining of chest discomfort and tightness across his left arm. The symptoms were consistent with Monkeypox.

Several cardiac examinations were performed on the patient, and the results showed that he had sustained cardiac stress damage. Myocardial inflammation was detected during a cardiac magnetic resonance examination (CMR), which involves taking pictures of the patient's heart. Within a week, the patient had made a complete recovery. The researchers believe that the instance provides evidence that myocarditis may be a consequence of Monkeypox; nevertheless, further study is required to grasp the connection between this virus and heart damage fully.

"Clinicians should be vigilant in a patient with monkeypox describing chest pain to look for this rare clinical manifestation," Dr. Monica Gandhi, an infectious disease specialist with the University of California, San Francisco, said. “This rare clinical manifestation is completely resolved in this patient”. According to Gandhi, the present Monkeypox epidemic is the worst outbreak the world has encountered since the virus was originally discovered in 1958. There have been approximately 52,000 cases reported in 110  nations.

A myocarditis infection is a complication that various infectious disorders may cause. According to a previous study, viral infections are the most prevalent cause of myocarditis. Myocarditis can be caused by viruses such as influenza virus, coxsackie virus, smallpox virus, SARS-CoV-2 virus, and Monkeypox virus. Although smallpox is a more deadly disease than Monkeypox, it is also more closely related to myocarditis. It is similar to the fact that the smallpox vaccine is used for the Monkeypox vaccination.

Patients with viral myocarditis will often initially exhibit fever, malaise, and myalgias before rapidly acquiring cardiac problems. The virus is to blame for the inflammation, in addition to the inflammation that resulted from the body's immunological response. So there is no single scenario for heart problems. It can even be a mix of the two. People with Monkeypox are not necessarily to have myocarditis as there is evidence of only one such case.