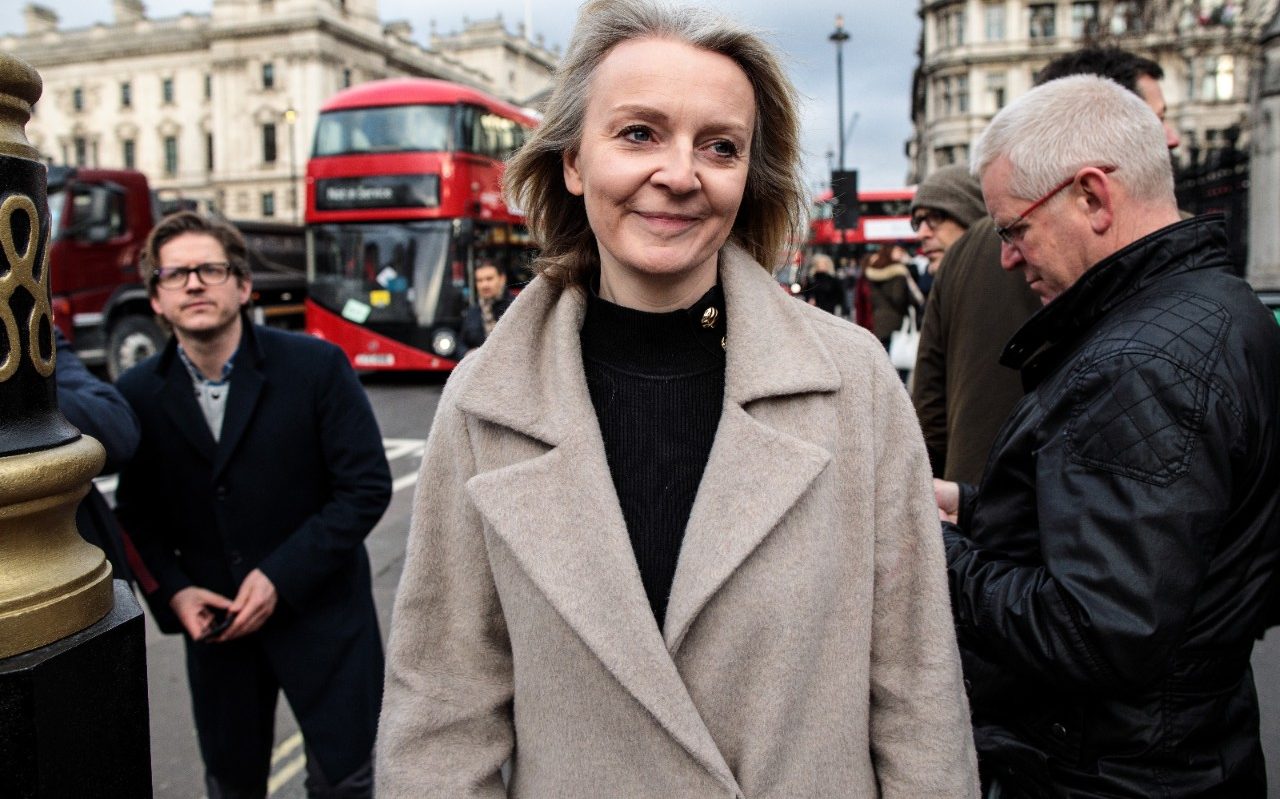 The Canadian economist and past governor of the Bank of England, Mark Carney, published his book Values: An Economist’s Guide to Everything That Matters as a call for a new kind of economics.

Written from the contexts of the 2020 pandemic, 2022 Ukraine-Russian dispute and ongoing climate and financial crisis, his book inclusively speaks about the solid foundations and values necessary for a sustainable post-COVID recovery. Whilst Carney explores his points economically, links between topics are made with ecological and social justice including inequality and welfare, as well as biodiversity loss and trajectories towards climate net zero.

In the penultimate chapter of the book, How Countries Can Build Value For All, Mark Carney presents a ten-point list of how governments can move from where they currently are to where we need to be in building a 'Better World For all‘.

Last week, the UK election announced Liz Truss as the new Tory minister. Truss has already proposed national plans that can be discussed in light of the first five points of Carney’s stated plan.

Set a Clear Goal to Move from Emergency Support Of The Old Economy to Building a New One in Which Everyone Can Thrive by Orientating our priorities towards Growth.

For Liz Truss, her election has occurred at a pivotal moment where critical decisions are needed for BREXIT deals and other EU negotiations as they determine the future of the UK economy and its potential to grow through trade and capital exchanges.

Unfortunately, it does not appear optimistic.

The effects of BREXIT are going to be felt progressively as the UK becomes legally obliged to respond to any infringement policies introduced by the EU. For example, the EU will likely impose costly trade barriers on the UK within three days, undoubtedly pressurising an already strained UK economy.

If Liz Truss does not handle this transition soundly by establishing a coherent and well-negotiated agreement, the EU could place further targeted sanctions against the UK which would indefinitely contract the UK economy. Already the EU’s chief negotiator believes that the UK doesn’t make negotiated outcomes ‘meaningfully’, presupposing a precarious relationship between the two.

Set Rules on spending and guidelines on borrowing that will discipline them while encouraging a greater focus on productivity and growth.

Despite lower than forecasted scenarios, the UK showed net positive economic growth in July largely contributed to exceptional circumstances such as its hosting of the Women's European Football Championships, rather than generated self-sufficiently.

In her first speech, Liz announced she wanted to ‘get Britain working again’ through a ‘bold plan to grow the economy' foremost through tax cuts and reforms. It is argued that tax cuts boost the overall income of the rich whilst compromising the poor, but Liz believes it will help fuel economic growth by boosting spending.

With the current UK economy experiencing supply shortages and a fuel supply crisis, tax cuts are unlikely to have any positive effect on boosting business-led growth and investments. Also, government borrowing is at its highest level since the 1947 financial year with some critics arguing that considerable sums of money will need further to achieve other priorities for addressing the energy crisis and the NHS.

Improving the job sector has been positioned at the side-line behind other daunting challenges.

At the point of writing, Truss has made no official statements on how to improve the labour market and supply – focusing on other competing priorities such as the energy crisis in the meantime.

Further, investing in the labour sector can help equip the UK with some much-needed innovation and talent hence making the UK labour market more sophisticated in the new age whilst preventing the issue of ‘jobless growth' in the future.

Maximising government investment both to support short-term economic activity and to build the physical, digital and natural capital we need.

Liz Truss appears to be keenly focusing on the short-term; the energy crisis, NHS, taxation and so on.

Some experts have 'slammed' this approach, seeing it as a ‘short-term fix’ serving palliative for revitalising the UK economy by not addressing the root causes of the issues, namely abysmal productivity growth, persistent regional inequalities, and declining governmental trust.

Without forward-thinking, Truss’ big ambitions are assured to fail especially as the one big question of ‘How’ it will all be achieved has not been answered with secure clarity.

Aims to build physical capital – hospitals, schools, roads as Truss says – will require further borrowing and spending of money which the UK economy cannot give with confidence as energy costs continue to soar and inflation continues to settle at record levels.

As a result, it is also unlikely that any ground-breaking digital policies will be set in the near future despite a coherent and comprehensive digital strategy vital for shifting the economy toward the so-called fourth industrial revolution.

Even so, the Tories' political track record for provisioning digital capital has been weak resulting in low levels of public trust and connectivity.

The environment has been set in the background of plans about energy and restoring the economy.

One of Truss' methods for solving the energy crisis has been to end the national ban on fracking launched in 2019. This return has opened doors to domestic shale gas production, environmental degradation and public fears of earthquakes.

Liz Truss may be organising plans, but consolidating its strategic execution is just as important in her leadership role.

As can be implied by Truss’ plans for fracking, the politician's rhetoric for benefiting the environment is the least of her concerns never mind any incentives to improve jobs related to this sector.

Despite promises of ‘doubling down' on the UK’s commitment towards net zero greenhouse gas emissions by 2050, government advisors have stated that ‘tangible progress’ has been increasingly watered down and is in fact ‘lagging’ policy ambitions.

Despite the global discourse and motives to forward net zero plans, Truss continues to talk more about oil and gas than about reducing energy waste. Additionally, Liz has cut millions of pounds for funding what could have been remarkable efforts toward tackling water pollution across the UK.

The disclination to benefit the environment is also threatening Scottish relations, with Scotland Green's Co-leader stating their long-experienced disarray for Tory Prime Ministers has meant that Scottish independence appears to be a route where the nation can direct their future towards building a ‘fairer, greener and better future'

Mark Carney continues with five other policies similar to what has been discussed albeit with some economical differences.

This first week of Truss’ leadership has demonstrated several key highlights that may affect the UK now and in the future.

Firstly, the pathways for solving the energy crisis appear to undermine the environment and thus the UK’s trajectory for achieving net zero.

Secondly, Truss is sticking to plans that previous Tory ministers opted for with varying degrees of ‘success’ such as Boris Johnson’s COVID tax cuts and other eerie similarities with Margret Thatcher.

Thirdly, the potential for economic growth will be dependent on Truss' actions in office rather than simply her words.

The current and future state of the UK is precarious, and it is through the actions and negotiations Truss has with the US, EU and its public-private sectors which will determine the UK's global contributions in building a 'Better World For all'.