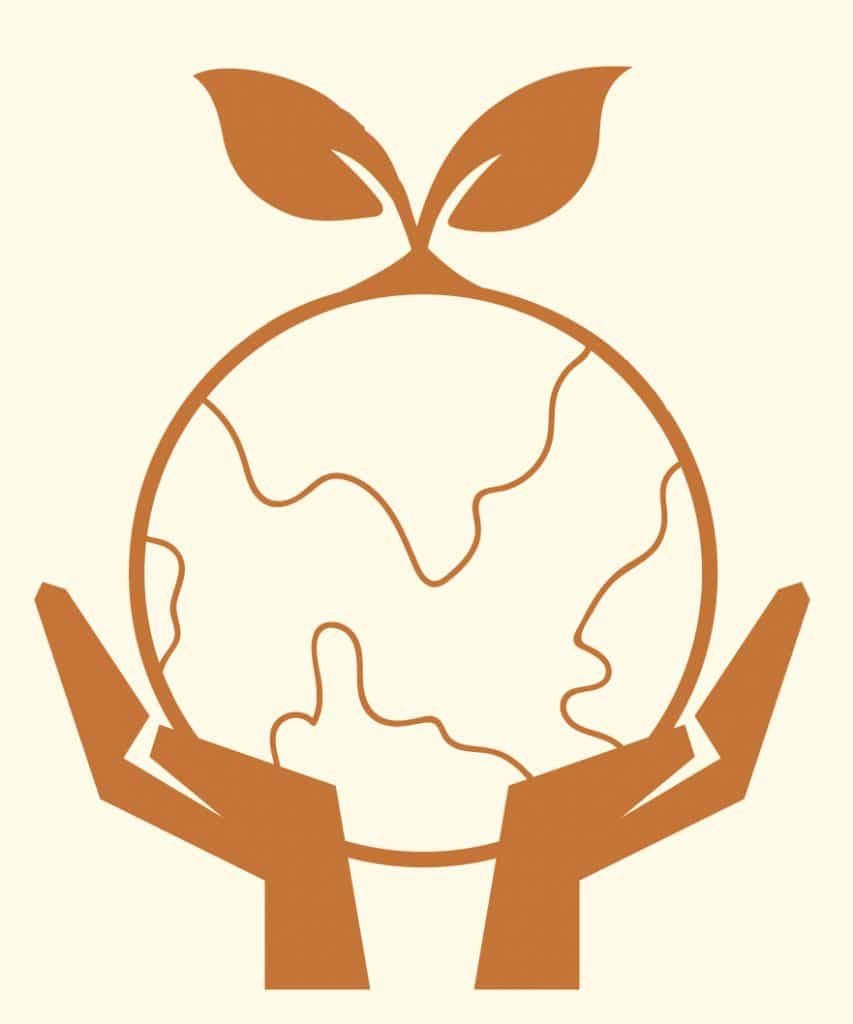 After reading the introduction of Naomi Klein’s 2014 novel This Changes Everything, the author’s distaste for corporate globalisation, fascism, and capitalism is well-acknowledged. The Canadian author and social activist choked on the idea that her two-year ‘might never see a moose’ as the enduring effects of climate change turn the Northern Canadian woods into a ‘Moose Graveyard’. An existential realisation is presented by Klein; climate change is not only threatening our entire socio-economic systems but more so the ‘core cultural narratives about what humans are doing here on Earth’.

So, what are we doing here and who is responsible for the future of moose?

Humans have long perceived themselves as distinct from the Earth and other non-human entities –  flora, fauna, weather, technology, and even our thoughts and rational capacities named philosophically as ‘cartesian dualism’.

Whilst this distinction has its purposes for invigorating human intuition and spurring ‘high risk, high reward’ actions, it has and continues to exert a powerful influence for humans to repeat the ‘same kinds of facts’ we know correlate and cause climate change.

Whilst our elementary science classes taught us that 'correlation does not equal causation', fossil fuel combustion, deforestation, and other land-use changes are the three exceptions to this remark because of their well-documented links with climate change.

Still, despite the science and knowledge behind it all, such human activities continue to be executed.

This year, deforestation in Brazil was up by 7.3% compared to the first yearly quarter last year - a new ‘record high’ that cleared an area size equivalent to seven New York cities.

Numerous media articles have exposed the ‘dirty’ investments gathered from Prince William’s conservation charity, The Royal Foundation, which owns large shares in food companies that source palm oil from firms linked with deforestation and biodiversity loss. Still, following quotes from The Guardian,  Prince William himself realises the precarity of the current state of Earth and how we face a ‘stark choice’ in the fate of our future.

The US Senate has passed a $700bn (£579bn) bill to commit full Democratic priorities in setting new rules on healthcare, taxes and inflation with half going towards climate spending. Whilst this sum is the largest climate investment in US history with optimistic intentions to invest in renewable energy production and consumer incentives to buy ‘clean’ electricity, it overlooks important elements determining its effectiveness.

Firstly, the bill excludes practical features such as infrastructure for new electric transmission lines and cost allocations for natural events such as droughts which are now going to be more frequent and unavoidable occurrences.

Secondly, the worthwhileness in investment outlooks appears bleak - $30 billion is to be invested for the production of wind and solar when in reality $5.7 trillion is demanded to meet US renewable energy goals by 2030, according to the American Action Forum.

Lastly, to say that it took over a year of ‘hardwork’ to make ‘history’ for US climate spending, as stated by Senate Leader Chuck Schumer, is scandalous considering that the US has been notorious as the nation which is quick to pledge the most money on fossil fuel subsidies and investments for each of the most recent passing years as shown by Forbes and EOS, the science news magazine.

In this sense, our reasoning for being here as put most succinctly by Klein is to make a human-climate story where we ‘splutter’, ‘struggle’ and inevitably ‘fail’ to achieve the goals of solving our self-induced climate catastrophe whilst we permit elites and corporate bodies to ‘zoom’ from victory to victory regardless of that being increased profit margins or breaking records for ecological destruction.

Klein blames corporate capitalism for not allowing her child to see a moose.

Within the context of the current scale and breath of urgency as well as humanity’s engrained perspective of climate-ecological disconnect following cartesian dualism, blaming is time-wasting and shouldn't be appointed.

Instead, accepting individual and collective responsibility is demanded more than ever in hopes of reconfiguring our meaning on Earth.

Perhaps then authentic and purposeful action can be made to allow us and future generations to experience the wonderment of the moose.