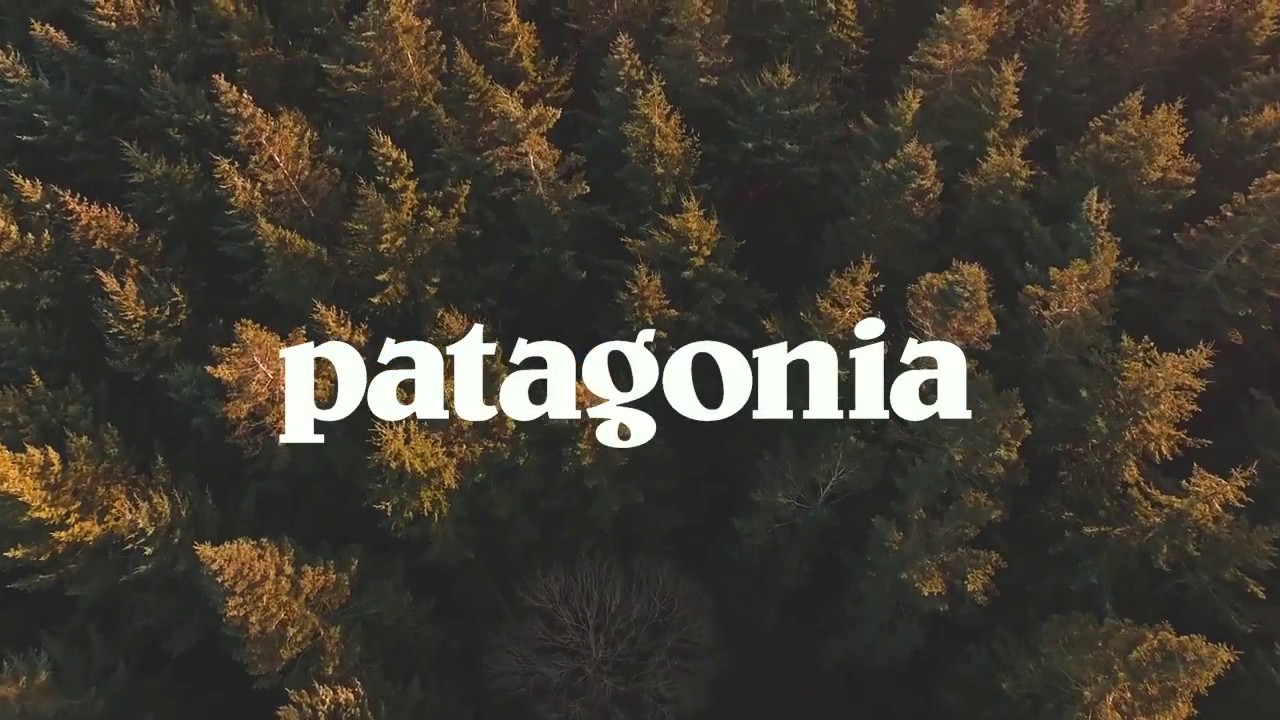 Patagonia is a leading outdoor fashion brand working to save our home planet, Earth, by reimagining capitalism. Despite the company's marked influence on business and sustainability, it remains a relevantly unrecognised brand. This, whilst uncustomary, means that the brand is succeeding in its ambitions of rejecting consumerism and marketing; the company, as it stands, has no advertising agency of record and, through anti-marketing campaigns, tells its committed customers to not buy its sales.

Under conventional thinking, the business should have failed and gone bankrupt decades ago.

However, the radical ways the company operates have been the catalyst for its success in both raising brand awareness and the ongoing issues surrounding the climate crisis. Patagonia follows cutting-edge strategies for addressing sustainability by incentivising efforts to reuse, refuse, and repair its products across the entire life-cycle stages as demonstrated in the 2005 Common Threads Recycling Program.

Now,  Patagonia’s founder Yvon Chouinard has taken further steps in forwarding the company's purpose by devoting its entire profits toward the fight against climate change.

As the billionaire boss bows down to the climate crisis, it has inherently raised important questions about the actions and behaviours of business and society as a whole.

Firstly, Patagonia has introduced new ways of understanding humanity’s relationship to the Earth; appointing Earth as ‘our only shareholder’.

It is undeniable that contemporary environmental problems, and looming ecological catastrophes awaiting in the future, are creations of the long-aged capitalist systems of exploitation and extraction. Too long has the Earth been perceived as an inexhaustible supply of natural resources which could be extracted infinitely to maintain capitalism’s systems of production and consumption for profit-making incentives. Resituating Earth’s position as a ‘shareholder’ has been inextricably important for recognising its overarching significance in the operation, governance, control and overall endurance of business. Patagonia demonstrates the responsibility businesses have in saving the planet which, with a little corporate humility, can be a launching point for a larger-scale systemic shift away from the capitalist ethos.

Secondly, Patagonia has challenged the normative conception of income hierarchy – that striving for a wealthy status is the overarching goal of life – with Chouinard telling the New York Times of the ‘horror’ of being seen as a billionaire.

The humble beginnings of Mr Chouinard’s company emerged from his passion for rock climbing where his initiative to craft and create rock-climbing equipment progressed into a small backyard business. With a few more partnerships and business support, Chouinard’s passions laid the groundwork for Patagonia which has now embodied both a curse and blessing. The unanticipated entrepreneurial pathway Yvon followed has resulted in him becoming who he ‘never wanted to be – a businessman. Rather than seeing Patagonia’s accidental creation as a burden, the company has been an effective tool in the fight against the environmental crisis demonstrated in both its messages and actions. The dismay Yvon has in becoming who he is today calls for many to question their entrepreneurial aspirations and how they will contribute towards building a better world and future inter-generationally.

Lastly, Patagonia is, arguably, creating a new proposition for market competition that can enable a systemic change in how businesses work.

Forty-nine years ago, Patagonia embarked on a mission to prove capitalism can work for the planet. The company actively aligns its business strategies with fair-trade and B-Corp standards, multiple environmental initiatives such as the 1% for the planet, and is an overall symbol for radically changing how to conduct business. As a result, Patagonia has become a benchmark for sustainable clothing; nearly two-thirds of its products are made from recyclable materials, with added quirks of radical non-marketing ploys aiming to apprehend excessive consumerism.

Patagonians initiatives are raising important questions about current efforts addressing sustainability as it becomes the principal foundation for the future of the twenty-first century.

Nonetheless, Chouinard has stated that while Patagonia is doing its best to address the environmental crisis, it is not enough.

Apart from establishing business purpose, product innovation, and transparency, it is reasonable to agree that one of the main strategies which have made Patagonia such a symbol for sustainability is its utmost sense of realism. For successful efforts towards fighting against the environmental crisis and insidious effects of climate change, a broader scale of action aligned with commitments to remain forward-thinking is vital to inherit business reflexivity amidst an uncertain future.