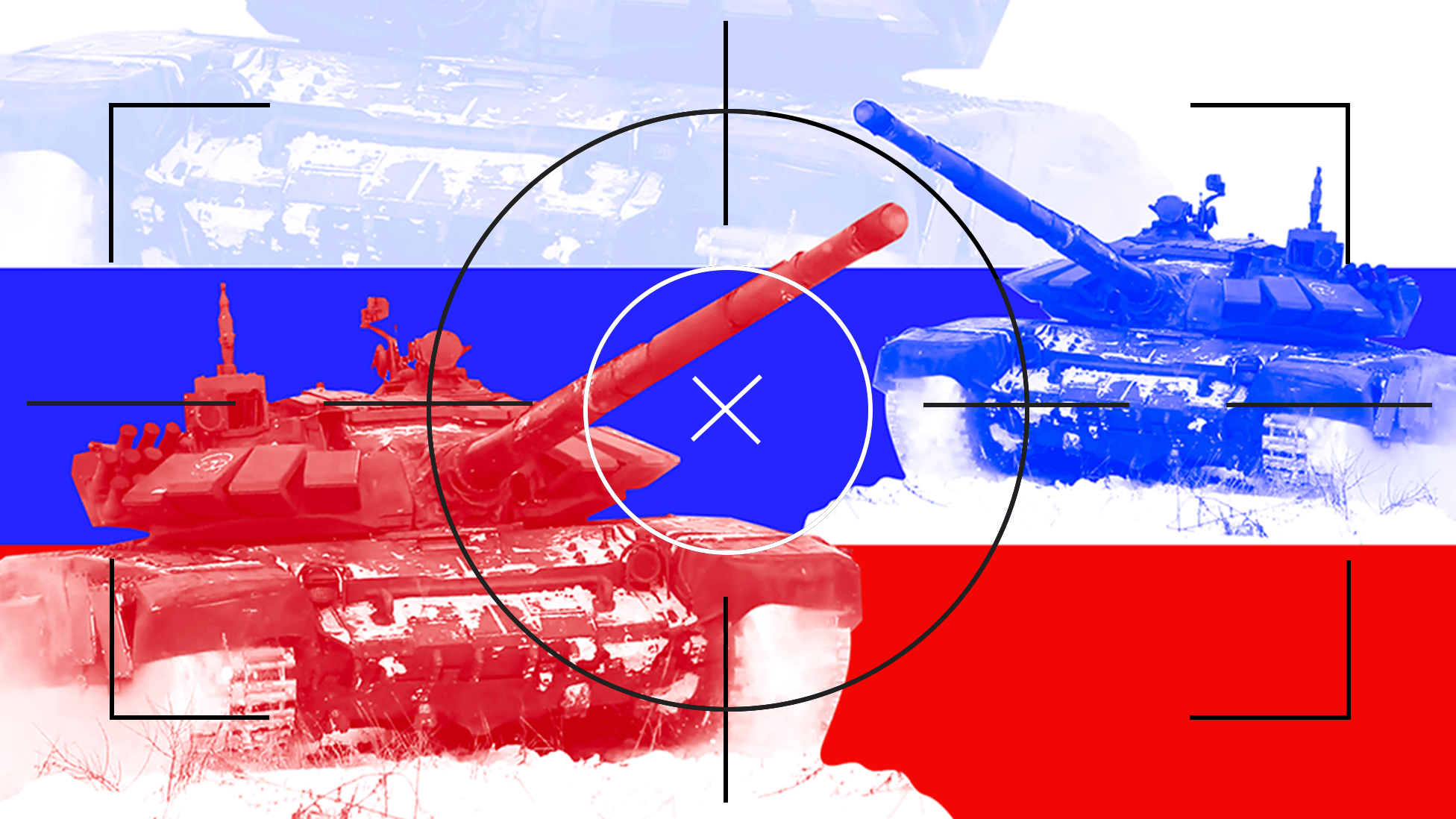 The turning point in the geopolitical calculations of Russia and its government can be considered an open and unprovoked attack on Ukraine on February 24, 2022. This day is a tipping point that increase the tension between NATO member countries and Russia.

One of the reasons for the attack on Ukraine, according to Russian President V. Putin and his colleagues, is that, as the Russian side officially stated, "Ukraine is not a real state, and the government of President Zelensky in Kyiv is a puppet president and the government is a Nazi." It is only one of the "official" versions of the invasion of Ukraine. But the world community immediately began to "respond" to each point.

The first month of the summer of 2022 became an actual horror for the Kremlin's foreign policy. Here you can count six critical strategic miscalculations of the Russian authorities: three "big" and three "small" lost battles on the geopolitical front.

1.      EU summit. The main result for Russia: Ukraine receives the status of an official candidate for joining the European Union.

2.      Summit of the G7 countries. The world’s leading countries again officially confirm their political and, more importantly, economic support for Ukraine in the war against Russia.

1.      PACE officially stated that Russia is to blame for the demolition of passenger plane MH17 in the sky over Ukraine in the summer of 2014.

2.      Additional sanctions against Russia were introduced during the G7 summit.

3.      On June 15, the third meeting of the countries in the "Rammstein" format took place in Brussels, where the next stage of the supply of weapons to Ukraine was agreed.

The division into "big" and "small" miscalculations is, of course, conditional. It is possible to divide these events according to such a scheme only thanks to the international resonance caused by the above-mentioned events, as well as the damage suffered by Russian foreign policy from each of these events.

Despite internal contradictions among NATO member states and the EU, June was a foreign policy failure for the Russian authorities, because the Kremlin did not achieve any of its goals.

For Ukraine, June was again tough on the battlefield against Russia, but geopolitical victories mirror the defeats of the Russian Federation:

·         EU countries have already once again declared the perception of Ukraine as an independent state;

Everything that the Russian government tried to declare since the beginning of the war against Ukraine received support not only in words but also in deeds from the leading countries of the world. Even China's "neutral" position can be attributed to Putin's geopolitical failures.

The geopolitical defeats inflicted on the Russian government will have asymmetric consequences for the Putin regime. Even temporary military victories will not be able to overcome the negative consequences for Russia of losing three "big" and three "small" battles in June.

Instead, the Russian government held "its" summit - the Caspian Summit of the states surrounding the Caspian Sea. It is still too early to say about the consequences of the summit this summer for Russian foreign policy, but it is unlikely that the "extraordinary" discussion of Russian foreign policy by Russian President V. Putin can be considered the result of interstate meetings within the framework of the summit.

There was also a visit by the head of the Russian state to Belarus, but it was rather caused by the external defeats of Putin's strategy regarding the Baltic countries, rather than reaching some principled agreements with the local president Lukashenka.

Financial vs. Kinetic Wars: Why Losing a Financial War Is a Big Defeat