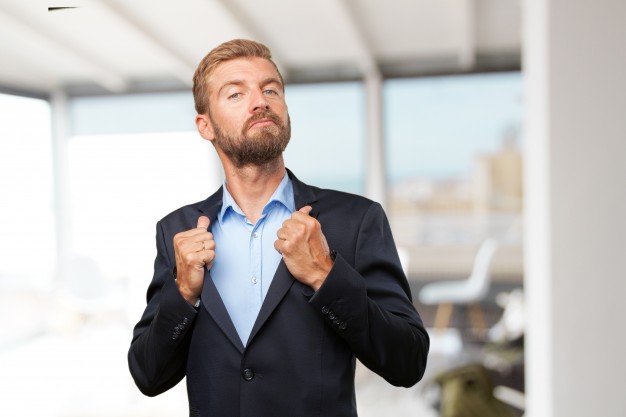 ‘Mansplaining’ refers to any kind of explanation given by men to specifically women in a typical or certain way with overconfidence, condescending and rude manner wherein, even if not asked, the male tries to reinforce his thoughts on the word and makes points to patronize or influence over the other.

It is considered a pejorative term that may be sexist in some or another way. Is this true? And if so, what are the opinion of the general public on this? Many people were asked to give their insights for this article, including, The Social Talks website team, college students, middle-aged people, especially young men, and women.

Here are some insights are given by them below:

Most of the audience was unaware of this term and was new to them but after understanding the meaning from dictionary or Google search engine, they understood the meaning and found it relatable to this term quickly.

All of them agreed that it’s a typical way of explaining women and look down on them by thinking illiterate on a certain topic or with intentions to make women feel dumb in an unhealthy manner.

It’s an explanation given by a man to others in an unhealthy way. It is done with or without the consent of women to make them feel inferior, patronized, stereotypically dumb, and weak.

Does this term exist?

Most people agreed that it exists, and few disagreed because they felt that personal family and friend background matters a lot. After all, if a person grows up in gender unbiased school/college/family, then such terms sound vague, and invalid to them.

Personal experience or observation on this

Many have felt this in their personal and professional life both, but few male audiences did not. It was interesting to know that people felt mansplaining as men themselves from male bosses, superiors, and siblings.

This term not only applied to only women but also men and other genders as well. The male breadwinners of the family-like father or brother were common daily examples of this term for most women. Both males and females agreed that this term destroys and affects interpersonal relationships a lot negatively.

Participation in this process

Most male audiences have participated in this, but their intention was not to downplay females but unconsciously. Most people said that any kind of explanation is necessary for communicating with people and that’s how the social life of humans works and mansplaining is nothing new. Mansplaining is common and valid only if the intention was to inform them.

One of them said that people come from various professional and academic background and there’s a high chance of explaining people technically, but in return, the opposite person takes it personally and marks it as sexist.

Even women explain certain things of their sex-related topics in a way that makes some men feel the emotionless person or someone who doesn’t understand women differently or make them feel alienated from the female sex. Many women answered that they participated intentionally or unintentionally, like mansplaining too. When they encounter some men doing mansplaining, then they have reciprocated explanation of their side in their manner too.

Opinion on his topic

Here are some noteworthy points which came across the interview conversations:

Does mansplaining have anything to do with patriarchy and sexism?

The majority have disagreed with this because it's subjective from person to person. Few of them have agreed to this and took a massive stand on this. All because of their personal experiences and other factors.

Mansplaining is an unnecessary pejorative term created by society to make gender-specific things bring chaos to the personal lives of individuals. There’s a high need to put such words in dustbins, and feminists should acknowledge and encourage men and society to prevent such terms from happening so that men are less scrutinized in their lives too. Society has become too dark for humans to breathe, dividing it with he and she terms makes it for all the genders and sex existing in society.

What are your views on this topic? Let us know in the comment section below.

1 year, 5 months ago by Whitney-Edna-Ibe

I love this post. I find it relevant and insightful. In the past, mansplaining was chiefly a drawback for women, who endeavored to professionally assert themselves in environments where they were routinely interrupted or talked down to. But increasingly, the toxic effects of mansplaining are being experienced by both genders today. Your post will help inform and educate everyone on the dangers of mansplaining. Great job 🤝