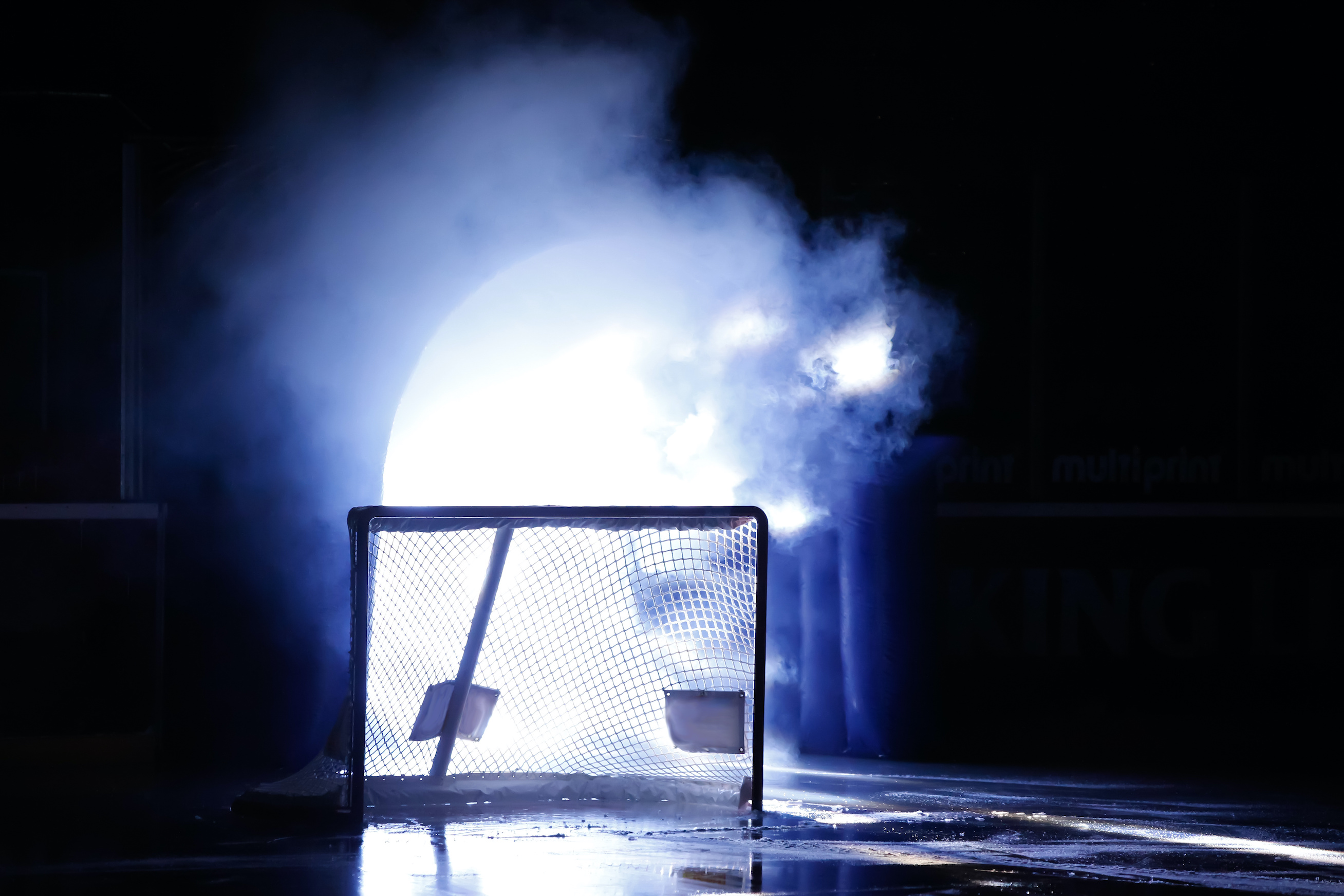 The Tampa Bay Lightning (12-5) are back in the Stanley Cup Final for the third straight year and are facing off against the #1 seeded Colorado Avalanche (12-2).

The Avalanche are favored to win the Stanley Cup this year, according to fansided.com, but can the #3 seeded Lightning pull off the upset to win their third straight Stanley Cup?

The last team to win three straight Stanley Cups was the New York Islanders when they won four straight from 1980-83.

The Avalanche have swept two of their opponents — the Nashville Predators in the quarterfinals and the Edmonton Oilers in the western conference final — and have had a great offensive presence behind center Nathan MacKinnon leading with 11 goals and defenseman Cale Makar with 22 points.

The Avalanche have put up 3.76 goals per game in the playoffs compared to the Lightning’s 3.48.

Even though the Avalanche have major scoring threats like MacKinnon, captain Gabriel Landeskog, and right-winger Mikko Rantanen, they are going up against the 2019 Vezina Trophy winner, Andrei Vasilevskiy.

Vasilevskiy — who led his team to two straight Stanley Cup Championships in 2020 and 2021 behind stellar goaltending — has a chance to bring another Stanley Cup back to Tampa Bay behind his goaltending prowess.

His goaltending opponent is second-string goalie Pavel Francouz, who has a .906 save percentage and allows 2.86 goals per game in the 2022 playoffs.

Avalanche starting goalie Darcy Kuemper — who suffered an upper-body injury in Game 1 against the Oilers — had a 6-2 record and allowed 2.65 goals per game before his injury.

Francouz has had his offensive threats in front of him and he will have to lean on them in the upcoming Stanley Cup Final series.

Francouz will be going up against the Lightning’s offensive threats, captain Steven Stamkos and right-winger Nikita Kucherov.

The Lightning lost a key figure on offense in center Brayden Point in Game 7 of the quarterfinals against the Toronto Maple Leafs due to a right leg injury.

Now the Lightning had to lean on players like left-winger Ondrej Palat who has eight goals in the playoffs, and right-winger Corey Perry who has been in the Stanley Cup Final the past two years with the Dallas Stars and Montreal Canadiens. Perry has five goals in the 2022 playoffs.

The Avalanche will need to take advantage of power-play opportunities because they are 31.1% on the power play and are going up against the Lightning who take 4.37 penalties per game.

The Lightning are 82.5% on the penalty kill so the Avalanche will have to study some Lightning penalty kill film to see how they can get key goal-scoring opportunities on the power play.

The Stanley Cup Final series kicks off on Wednesday, June 15 in Denver, Colo. at Ball Arena.